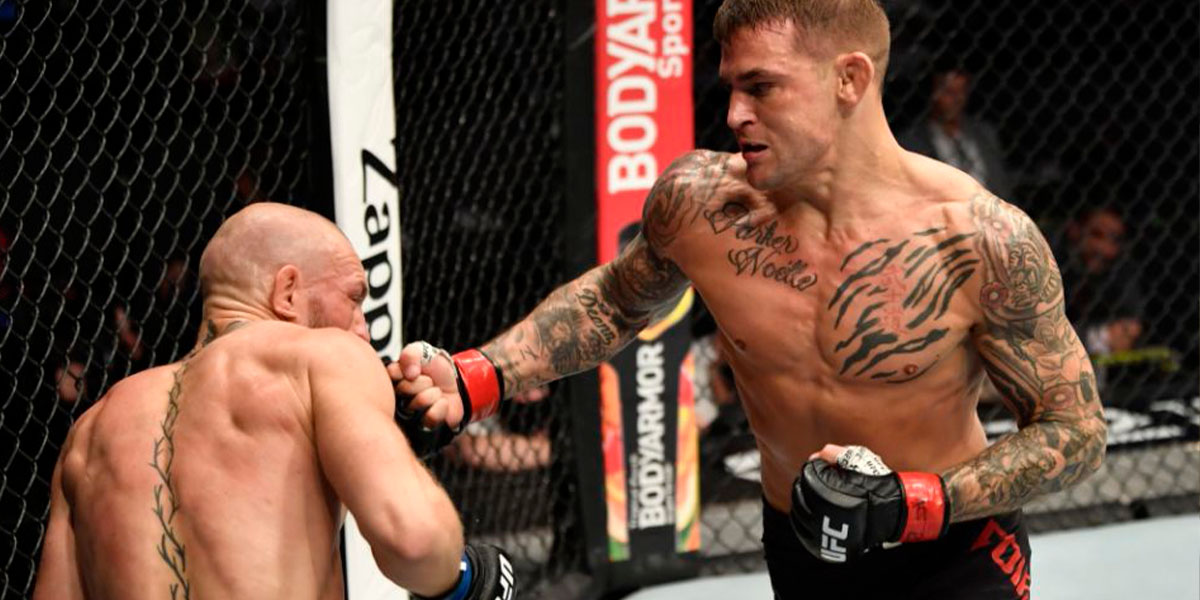 Connor McGregor was just defeated by Dustin Poirier by TKO on the second round of their UFC match in Abu Dhabi. This marks the first time McGregor was ever knocked out and that’s kinda crazy!!

Of course, as soon as it happened, Twitter was quick to react! Conor became a worldwide trending topic right away! Scroll down to see some of the reactions:

This is what happened, when you change your team, leave the sparring partners who made you a champion and sparring with little kids, far away from reality.

Some brought up interesting trivia

In 2014, Conor McGregor became the first man to ever knock out Dustin Poirier.

And others of course, brought out the memes

Conor McGregor When He Realizes He Has To Fight Jake Paul Next…#UFC257 pic.twitter.com/NaeQ2piYcX

What is it that the Bahrainis say? Tkbar oo tinsa

READ MORE:
Bahrain’s Team Just Made It To The Main Round Of The 2021 World Men’s Handball Championship