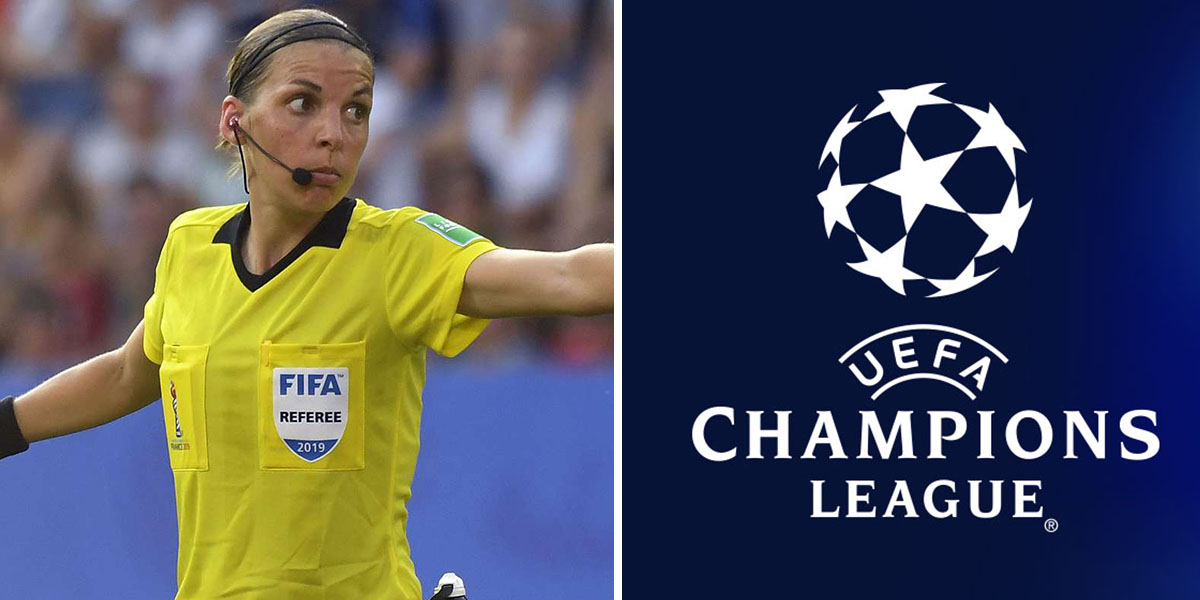 The Champions league is bringing on their first female referee to officiate the game between Juventus and Dynamo Kiev tomorrow night in Italy!

Stephanie Frappart will become the first woman to referee a men’s Champions League game when she oversees Juventus vs. Dynamo Kiev on Wednesday.

She was also the first female referee in:

Stephanie Frappart is the woman stepping up to the plate!

And it’s not her first go at it! She previously was the head referee with an all woman team at the UEFA 2019 Men’s Super Cup Final. She also officiated the Women’s World Cup Final between the United States and the Netherlands.

She’s an A+ choice, everyone agrees!

Managers and players which have been with Frappart on the field think very highly of her; Liverpool’s manager said of Frappart and her all female team:

They played a brilliant game. They were good, they were really good. There was pressure on them like hell. It was a(n) historic moment and they stayed themselves, stayed calm and did what they had to do in a very difficult and intense game.

Yes to more women coming out on top

READ MORE:
What You Need To Know About The Piece of Technology That Saved Grosjean’s Life 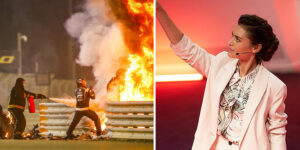 1
Community What To Watch On Netflix In March: 8 Exciting New Releases
6 March 2021 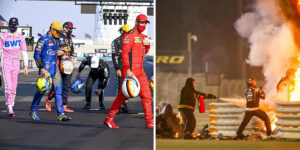 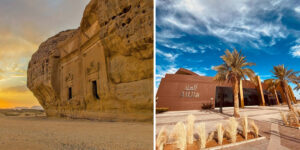 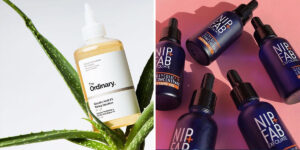 4
Bahrain This Is Your One Stop Shop For All Things Health, Beauty & Pharma
5 March 2021 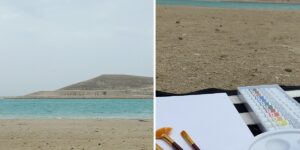