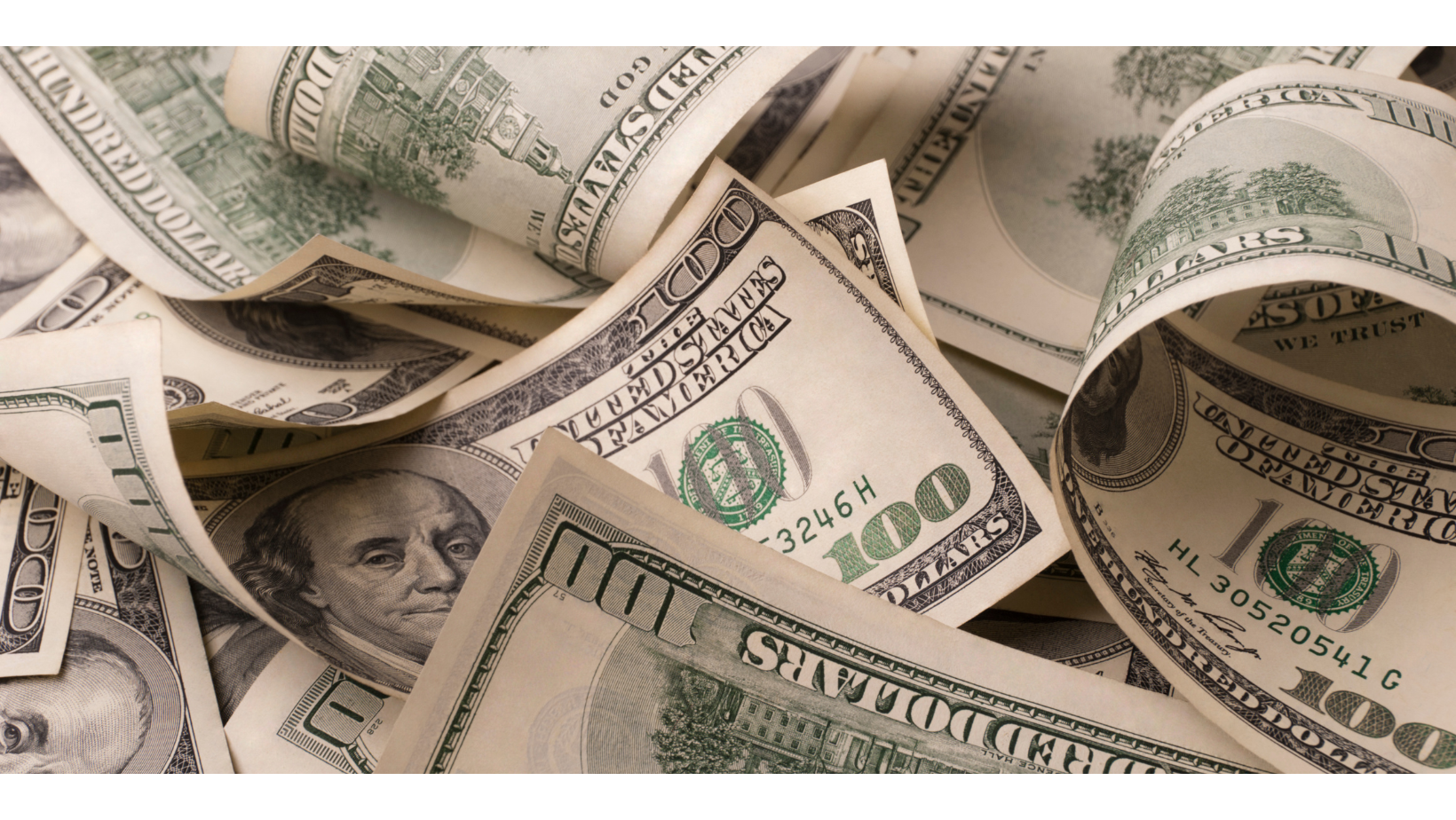 According to Forbes, South Korean teenager Kim Jung-youn, daughter of Nexon’s South Korean founder, Kim Jung-ju who died in February this year, has become the world’s youngest billionaire after inheriting a 30.78% stake in the online gaming company!

Kim Jung-youn and her older sister, Kim Jung-min, inherited a 30.78% stake each in NXC. While both sisters inherited equal shares, the 18-year-old has now become the world’s youngest billionaire. NXC is the largest shareholder in Japan-listed Nexon, with a nearly 48% stake!

Together with the sisters’ existing shares in NXC, their stakes in the company are worth $2.5 billion each! After deducting the inheritance tax bill, their net worths are estimated at $1 billion each.

What would you do with a billion dollars?

READ MORE:
Weekend Plans! Join These Locals for a Fun Game and Movie Night by the Beach