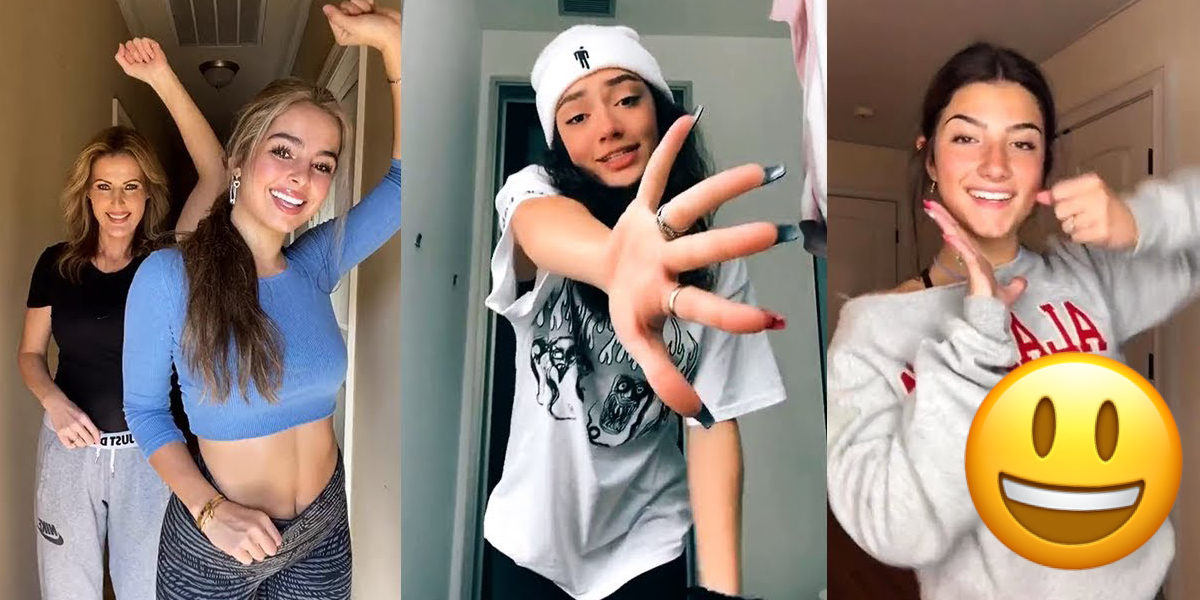 Looking for things to do at home?

If you’re feeling bored or want a change of routine while staying safe at home, how about learning a viral dance?

Millions of people are on the popular app TikTok scrolling through countless entertainment videos. The app is so addicting! It’s one of the most popular, trending and fastest-growing social media platforms in the world and if you remember Vine, it’s sort of the same concept in which people create short videos.

One of the popular trends on the app is these dance challenges which are like 15-20 seconds long but can take time to learn and several attempts to get it right, which is worth it because you’ll get your body moving and learn something new! Get inspired by checking out some of the popular dances below.

The Shoofha challenge is basically from the Shoofha song by Bahraini artists Daffy and Flipperachi. In the music video, they do this fun choreography and this challenge is a rendition of that. It’s a really fun one to learn!

When your bro is finally in town, you spend hours on tiktok 😄 ##siblings ##renegade ##dance ##afterseveraltakes

It was first posted by @jalaiah, the dance is made to the song Lottery by K Camp and it’s by far probably the most popular dance on TikTok. It’s a little challenging to learn but once you get there it’ll be so satisfying! Definitely look into a tutorial on it first, there’ll be a lot of those on the app.

This dance is made by TikTok creator @yodelinghaley to the song Say So by Doja Cat, who liked the trend so much she uploaded her own video too and also included @yodelinghaley in the music video.

The fun choreography is credited to TikTok creator @ya.girl.bri.bri97 to the song Cannibal by Ke$ha. It’s fairly easy to learn and won’t take many attempts!

Hit Every Beat/Can’t Touch This Dance

should milo get a tiktok

The Hit Every Bit challenge started out using MC Hammer Can’t Touch This but it isn’t limited to that song. The main objective is to match your moves to the song’s beat and it’s fairly easy to learn.

i love this dance

Was first posted by @zoifishh in February using the track Supalonely by BENEE it’s a little fast but there are tutorials at half speed or slowed down moves to be able to learn it. Basically a lot of arm movements and some heart pumps.

Can’t get enough of this song? Well then learn the TikTok dance to go with it! The dance is done to the song Don’t Start Now by Dua Lipa and is a super fun one to learn.

This one is super easy to learn! If you got siblings around drag them into learning this with you. The moves are simple and there’s some jumping around and arms going up simultaneously.

The Get Up Dance

♬ Get Up (feat Chamillionaire) – Ciara

Bringing back old tunes! This dance is a little hard to learn because it’s fast and has a lot of moves but it’s so fun and makes you feel like a hip hop star. It’s to the song Get Up by Ciara.

Hahahahhah wow he killed this @imkevinhart

This has become super popular in a short amount of time with lots of celebrities taking part in it too. The challenge is super easy and doesn’t require much choreography. Basically just add the filter that enlarges your head and use the sound Pew Pew Pew by Auntie Hammy and lip-sync to the song. Watch a couple different videos to get the idea.

This challenge is one of the most popular trends on TikTok right now. Technically not a dance but it’s entertaining and if you wanted to start uploading on TikTok this one would be a good video to start with! It’s made using track Nonstop by Drake.

Who’s ready for an exciting giveaway?Get the chance to win an IPhone 11 by uploading your ##anachallenge. Show us what you got 👯‍♀️ #m#aya_diab

This challenge requires memorizing hand movements to go with the Arabic song Ana by Diabmaya. It’s a fun one and doesn’t need lots of body movements so you could learn this chilling on the couch.

And finally, this one is super easy to learn! There’s only 4 moves and swaying your body to the beat Tra Tra by Nfasis and choreographed by TikTok creator @elrodcontreras. This challenge would also be a good starter to get into uploading your own challenge videos. 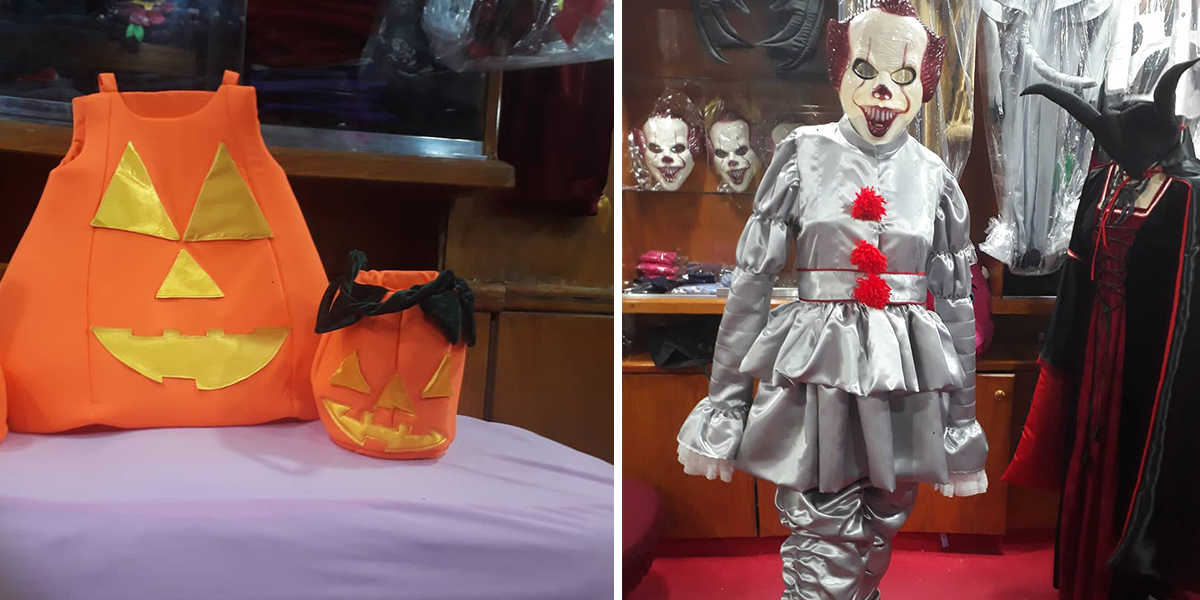 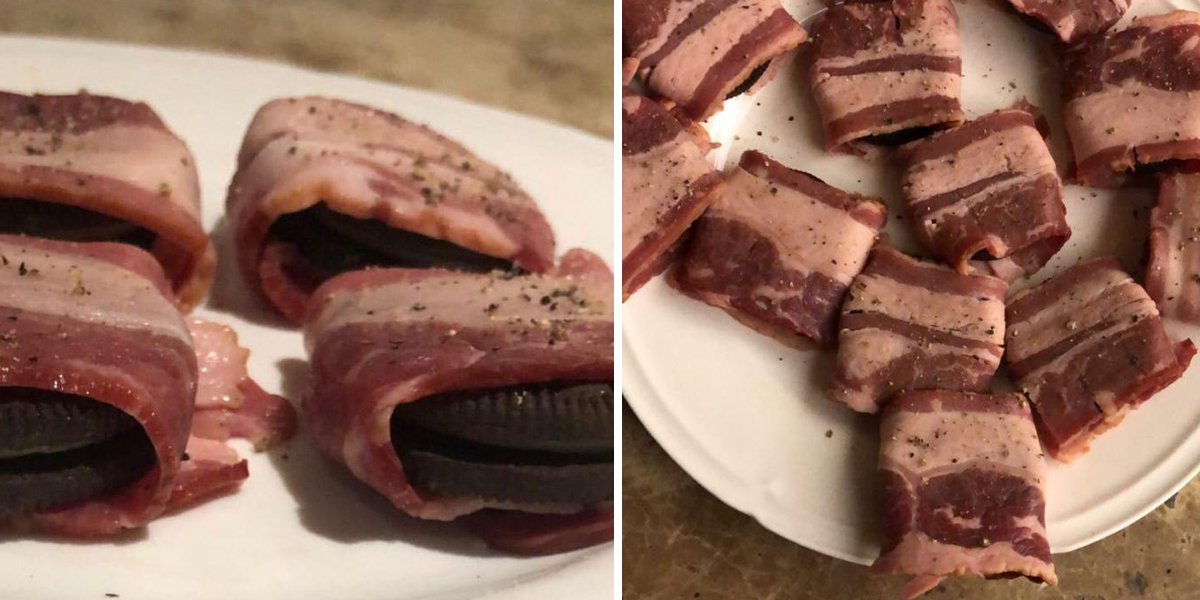 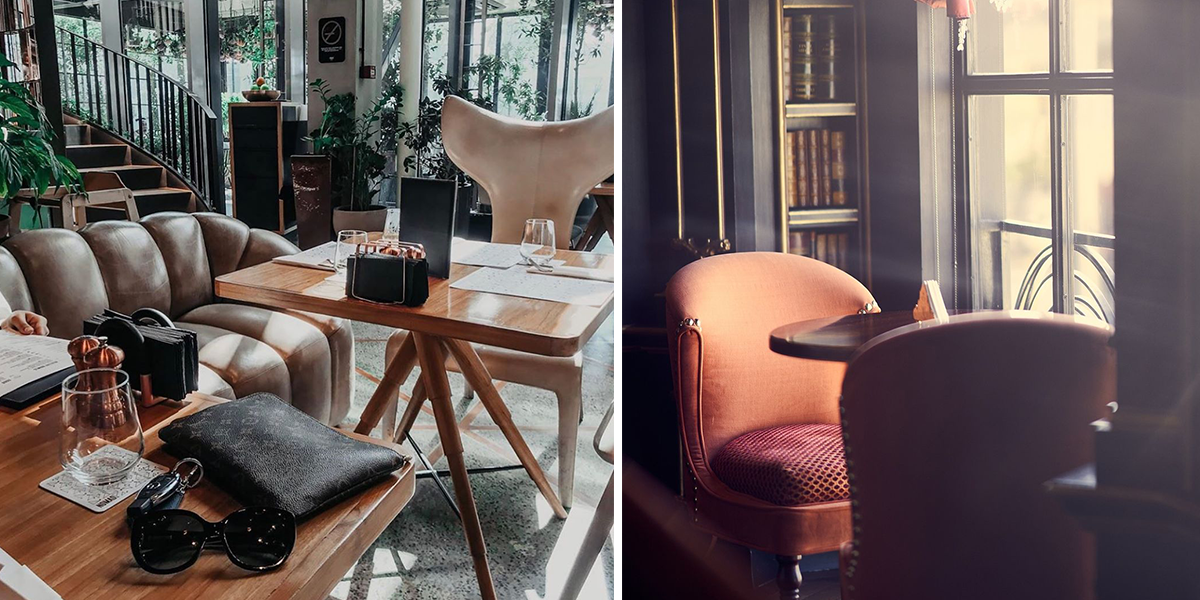