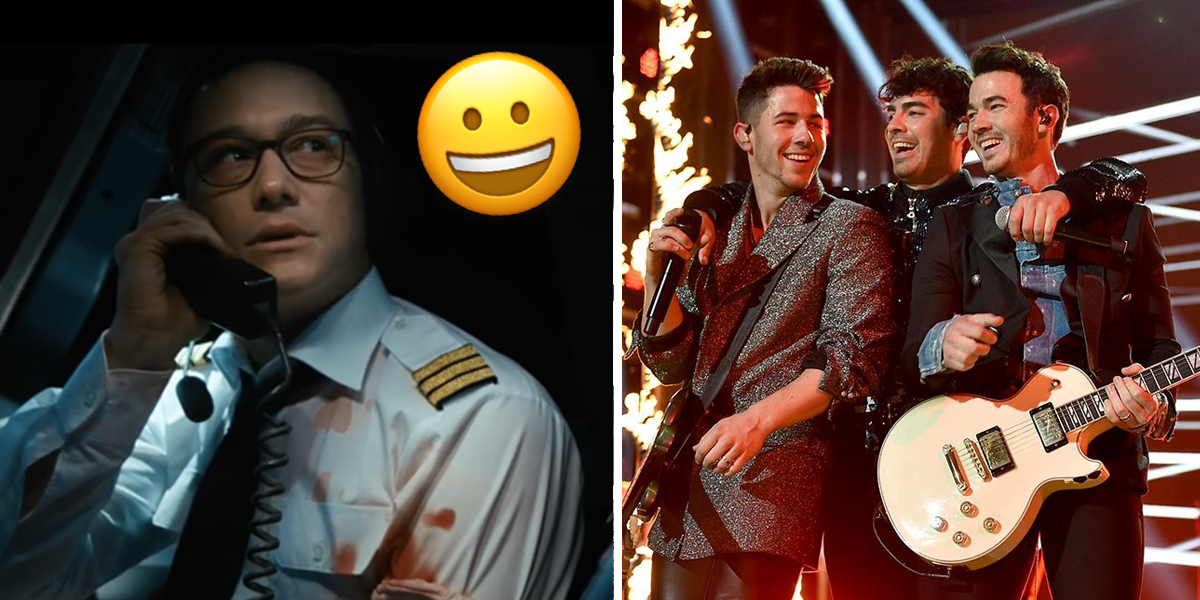 Looking for some NEW and GOOD movies to watch? Amazon Prime has a great collection of latest web series, films, stand up specials. Check out the entire list below!

An action packed thriller movie starring Joseph Gordon-Levitt as the lead is about a plane being hijacked and how the pilots ensure that the terrorists do not get get controls of the plane. This one will keep you all at the edge of your seats throughout!

Starring the Triple Crown of Acting awardee Viola Davis, teen actress Mckenna Grace and renowned American stand up comedian Jim Gaffigan, Troop Zero takes you through the journey of a few elementary misfits coming together to create a Birdie Scout! This movie is a light hearted American comedy- drama which will make for a great family watch.

3. The Vast Of The Night

Science fiction mystery can be such a fun thing to enjoy! To top it up with a storyline which as a switch board operator and a radio jockey catching some ET frequncies….. wow! Starring Sierra McCormick from TV Show Supernatural and Jake Horowitz this movie will certainly keep you glued to it!

BAFTA Award winner Eddie Redmayne and actress Fellicity Jones are the lead in this movie based on the 2013 book ‘Falling Upwards: How We Took To The Air by Richard Holmes. It is a semi biographical adventure film based in the 1800s where hot air balloons were introduced.

Remember the days when Jonas Brothers rocked every billboard and were the faces on every poster in the teenagers’ rooms. Their latest concert has been converted into a documentary and is worth your time as you go along their journey with them!

Have a great time with these fun films!

READ MORE: Here Are 5 Exciting New Shows Coming To Netflix In August That’s Worth A Watch