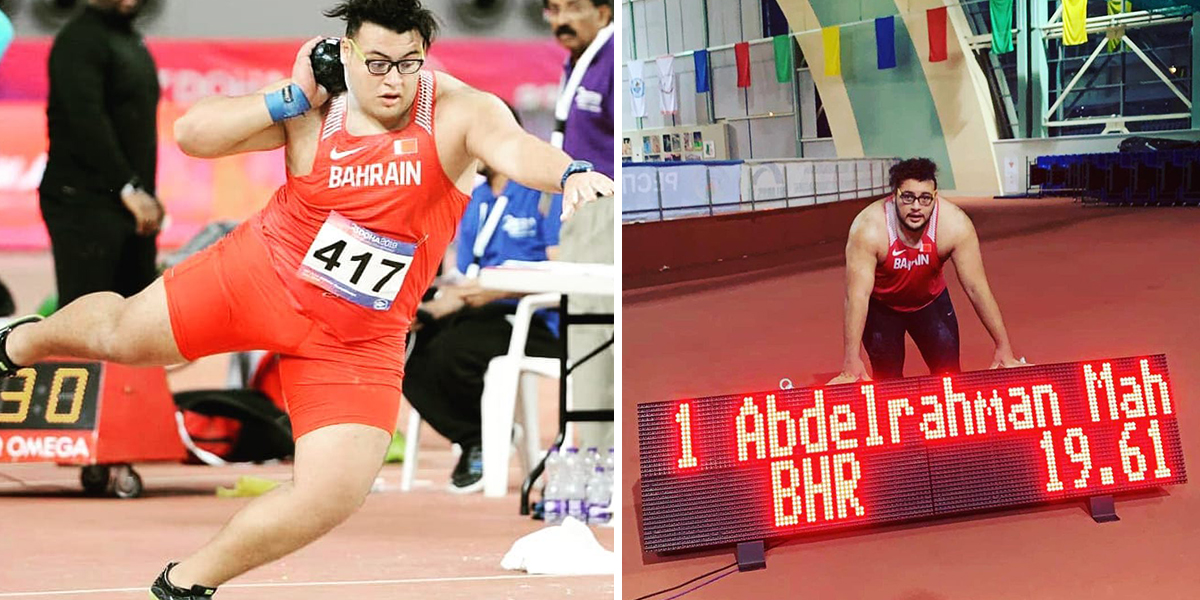 Abdel Rahman Mahmood just made history by becoming the first Bahraini to qualify for the Shot Put at the Olympics!!

And he broke a few records along the way

Not only did he secure his spot for Tokyo later this year but he also broke the Bahraini AND Asian records!!!

Watch him in action below:

READ MORE:
Bahrain’s Team Just Made It To The Main Round Of The 2021 World Men’s Handball Championship