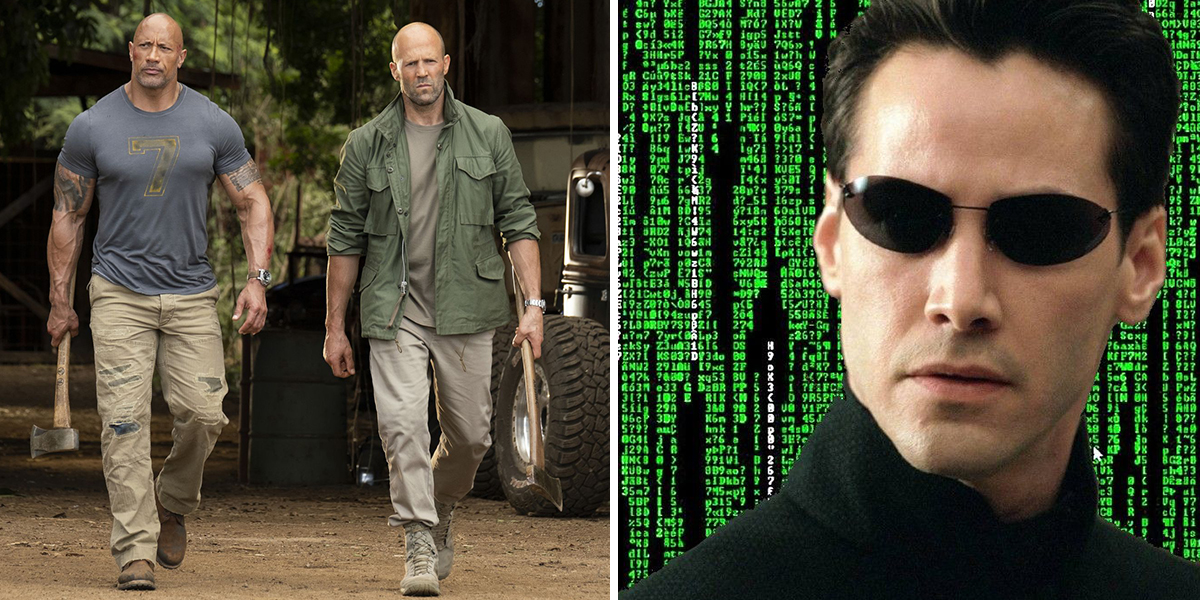 Is it time for a movie marathon?

The weekend is almost over, but we still have some time to get a little movie sesh in. We’ve lined up a whole lot of Action movies you can watch right now on Netflix – perfect for that adrenaline rush before work starts up again! They range from all-time classics to modern guilty pleasures. Scroll to check them all out:

A modern masterpiece right here, everything in Baby Driver is executed to perfection! Just the score alone and how it’s perfectly synced to all the action is something to be amazed by.

The latest addition to the Fast & Furious franchise. This movie stars Dwayne “The Rock” Johnson and Jason Statham as rival cops coming together to defeat a genetically enhanced supervillain.

A dark comedy that deals with grief, fading spotlights and the desperate need for validation. A true masterpiece that won the Academy Award for Best Picture, along with Best Director, Best Original Screenplay, and Best Cinematography.

Who doesn’t love Will Smith? If you’re into some middle-school era movie vibes, this is definitely one you should revisit!

Quentin Tarantino is not for everyone, but if you don’t mind a bit of (maybe a lot of) scandal, you should add this to your must-watch list!

Can we say, a classic? This movie arguably shaped cinema for years to come. You can find this Keanu Reeves classic and its sequel, as well, on the streaming platform.

The reboot of the Steven Spielberg trilogy, starring Chris Pratt, is not only action-packed but also PG. Basically, no need to worry if you’re watching this with the fam!

This one will make you jump… A cult fave right here – The Purge imagines a future where the world is basically perfect with the exception of a single day where people have the chance to commit any and every crime they desire.

Related tags : action movies horror netflix things to do thrillers what to watch 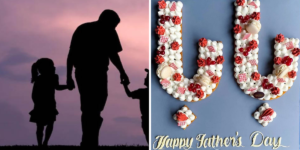 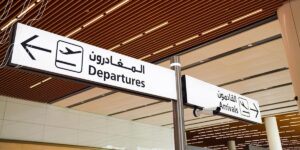 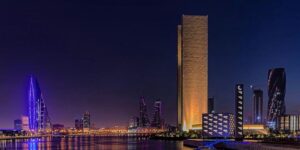 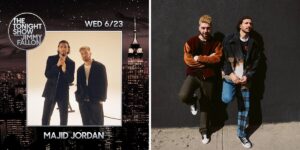 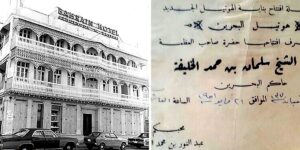