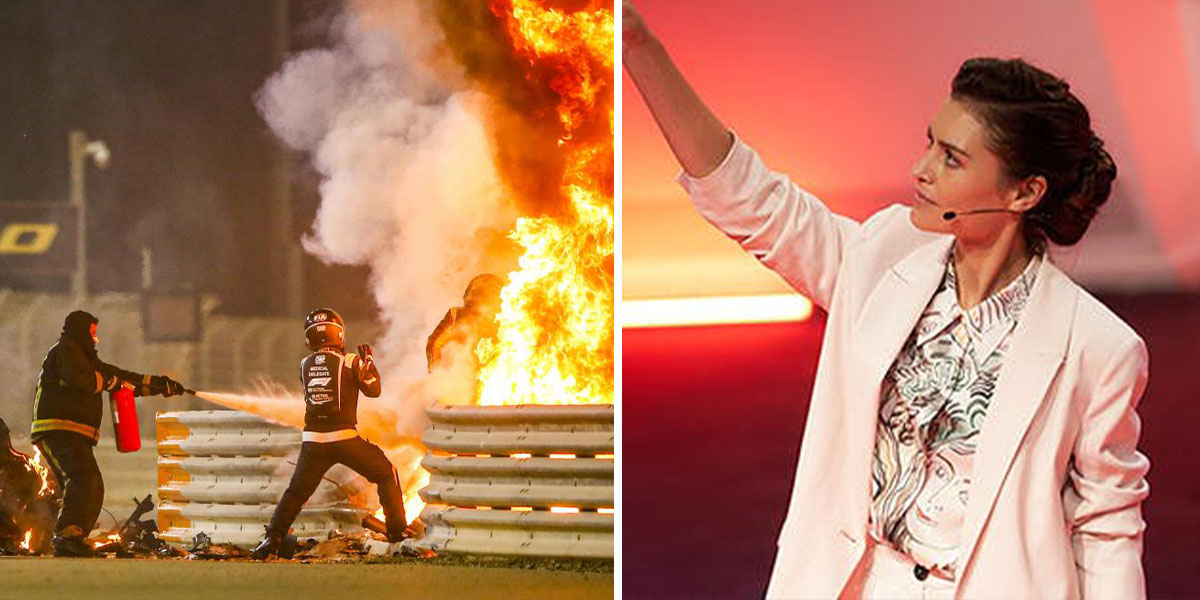 We’ve made it to March, which means it’s been about a year since we’ve all been stuck at home and on Netflix. In any case, Netflix has a full schedule laid out for us this month – including a Bahrain cameo!! Scroll through to see our top picks:

What: When a series features Bahrain, it of course HAS to be on top of our list. Season three of Drive To Survive focuses on the 2020 Formula 1 season.
When: 19 March

What: A new series where a DNA researcher figures out how to test for the perfect match genetically and things… spiral.
When: 12 March

What: Amy Poehler is behind this new Netflix series where a teenage girl tries to break stereotypes and sexist constructs around her.
When: 3 March

What: Parents who are usually very strict and proper say yes to everything their kids ask for, for one day!
When: 12 March

What: A sheltered and committed wife and mother finds herself drawn to a 1000 piece jigsaw puzzle and takes a trip to find out more…
When: 13 March

What: The new teen flick! A “Bad Boy” goes to summer camp and meets new friends and maybe the love of his life?
When: 26 March

What: A behind the scenes look into the happenings of college football and how ruthless it can be.
When: 10 March

What: If you’re a fan of stand up – this one’s for you! Nate is just an average guy… that likes to talk about average things!
When: 18 March