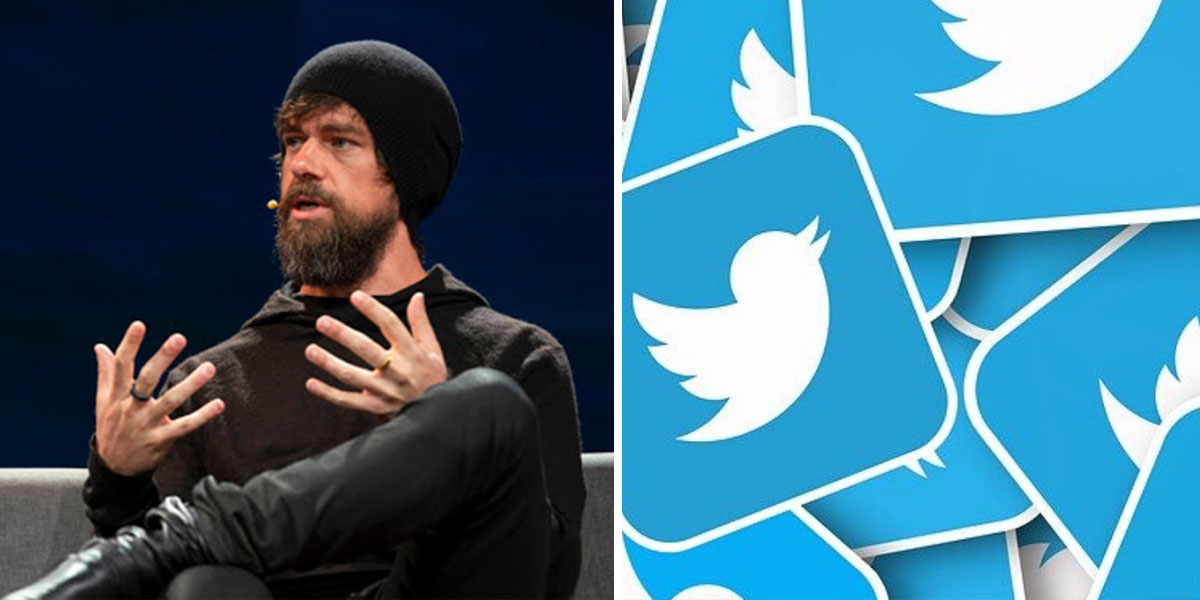 Does this mean we can sell OUR tweets? ‘Cause we have some good contenders

Jack Dorsey, the CEO and founder of Twitter is putting up his ‘iconic’ first tweet for sale. The tweet isn’t only HIS first, but the first on the platform. It’s going up for on Twitter’s newly launched marketplace Valuables by Cent.

You can check out the ‘masterpiece’ right here:

just setting up my twttr

& that’s not even the craziest part

It’s currently going for USD 2.5 million!!! Whoever eventually buys the tweet will be receiving a a certificate, digitally signed and verified as well as the metadata of the original tweet. Although, most of the metadata is already available publicly. After the sale, the tweet will remain on the site for everyone to see.

If you’re looking to purchase this “non-fungible token” you can click HERE to make your bid. Alternatively (and preferably), for the price it’s currently going at – you can buy 3,125,000 shawarmas at an average 300 Fils a piece. Trust us, we did the math.

READ MORE:
This Japanese Billionaire Is Going To The Moon & He’s Offering 8 People The Chance To Tag Along