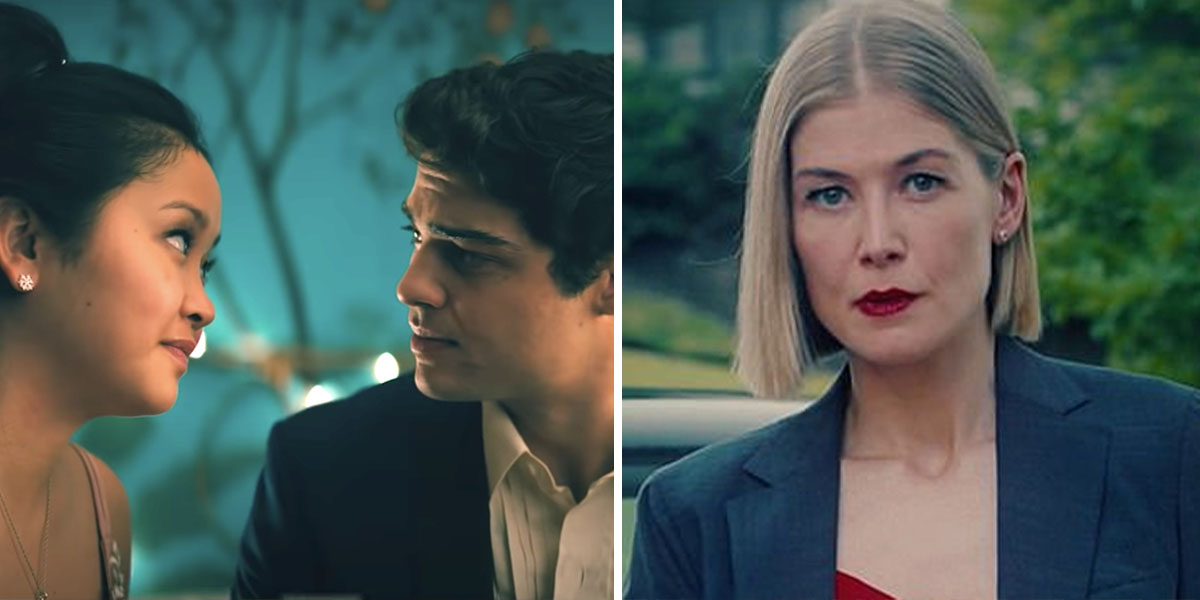 February is here, and we all know what that means – get ready for all the rom-coms!! Netflix’s got an impressive line up of Tv shows and movies!

So much to binge – so little time

Scroll through to see out top picks for this month:

I Care a Lot

What: Rosmund Pike is back playing a villain after Gone Girl in this dark comedy – The film already has a 93% rating on Rotten Tomatoes so you know it’s gonna be good!!
When: February 19th

What: This series follows the 30 year friendship of two women since their childhood, and the ups and downs they go through!
When: February 3rd

To All The Boys: Always and Forever

What: This classic Netflix teen flick is back for the third time just in time for Valentines Day – great for when you’re looking an easy watch!! Might as well binge all 3 while you’re at it!
When: February 12

What: This on is for the football lovers!!! A documentary following Football icon Pele’s career all the way through, covering the highlights of his career against the backdrop of Brazil’s politics at the time.
When: February 23rd

Crime Scene: The Vanishing at the Cecil Hotel

What: This one is for all the true crime lovers!! A docuseries following the infamous Cecil Hotel’s history of disappearances and murders. Fun fact: this hotel was the inspiration behind American Horror Story: Hotel
When: February 23

What: Because who doesn’t love a good cooking show? In this show, Nadiya Hassan (who won the 6th season of The Great British Bake Off) takes us through her favorite recipes!!
When: February 12

What: A super artsy and super experimental film following a young couple’s relationship & the tension putting a strain on it on the night of Malcom’s film premier! Starring Zendaya and John David Washington.
When: February 5th

What: A Hindi production of the best selling novel of the same name, another movie production of this story was released in 2016 starring Emily Blunt!! If you’re a fan of Bollywood and thrillers, you’ll love this!
When: February 26th

READ MORE:
These Classic Movies Are On Netflix & They’ll Give You Those Grade 5 Feels 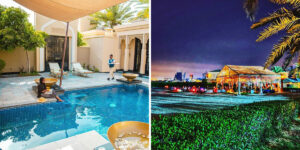 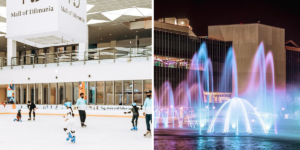 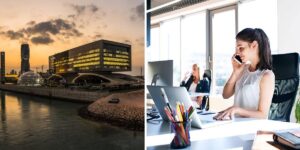 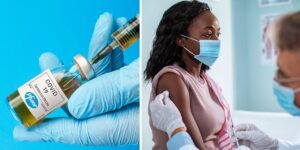 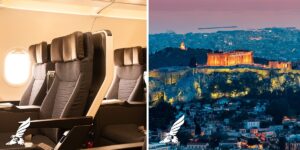