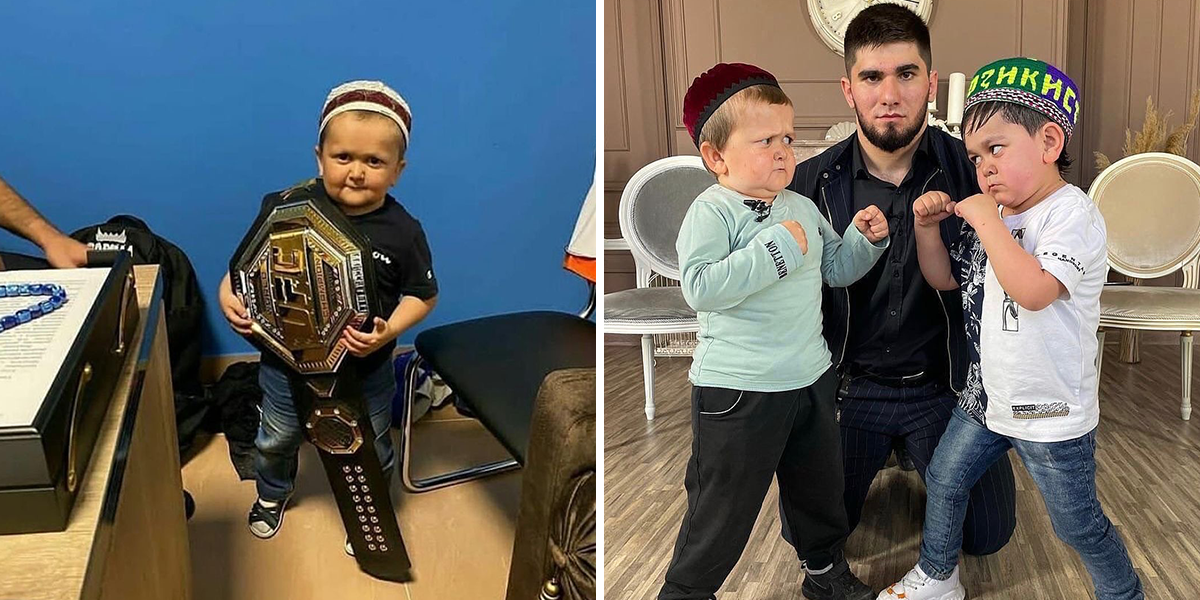 What’s the scene with Hasbulla

If you’ve been seeing your Instagram feed explode with photos of this little Russian kid, you’re not alone – Hasbulla Magomedov has been making moves across social media. So who is this kid and why is he everywhere?

He shot to fame overnight after announcing his fight with Abdu Rozik, another 18 year old with the same condition that causes the 18 year olds to . Their pre-fight press conference was modeled on UFC champion Khabib Nurmagomedov’s – and went viral on TikTok. It’s also earned Hasbulla the title of ‘Mini Khabib’, and the two of them also hail from the same Russian area named Dagestan.

Hasbulla Magomedov looks like a child – but he’s actually 18 years old. Both he and Abdu Rozik have Growth Hormone deficiency, or dwarfism – which gives them the stature and voice of a five year old, despite their real age.

At the moment, we do not know exactly when the two will fight, and what form it’ll take – whether it’s MMA, wrestling, or even a street fight – but you’ll get the scoop here first!

Are you Team Hasbulla or Team Abdu Rozik?

READ MORE:
You Guys Need to Know About This Aesthetic Health Centre for All Things Hair to Skin 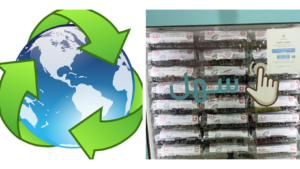 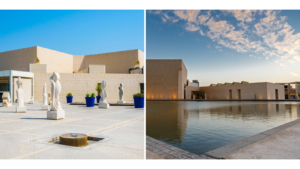