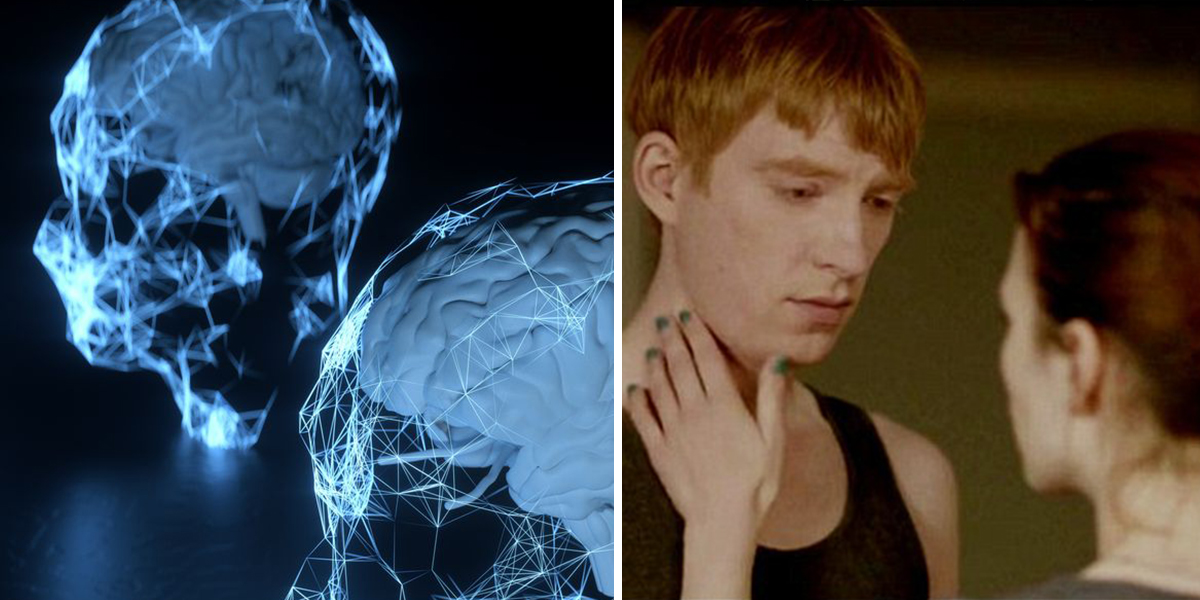 Microsoft have been granted a patent for a new type of AI which can be completely based on real people. The chatbot can mimic the personality of anyone from a friend, or relative or even a celebrity – from existing public records.

This would allow people to, basically, talk to the dead

Other than being incredibly creepy, it’s basically the same concept behind the episode of Black Mirror below:

Pretty creepy, if you ask us…

Don’t worry though, Tim O’brien, the current General Manager of AI programs at Microsoft confirmed on Twitter that it’s not going to happen. It’s been deemed “too disturbing.”

Ya, I get it, no worries. At any rate, confirmed that there’s no plan for this. But if I ever get a job writing for Black Mirror, I’ll know to go to the USPTO website for story ideas.

Now, if they built one that would write out our assignments… that’s a different conversation

READ MORE:
Elon Musk Is Giving Away A 100 Million Dollar Prize To Remove Carbon From The Atmosphere

READ MORE:
Behold: The First Photo of Mars From The Hope Probe Is Here In All Its Glory 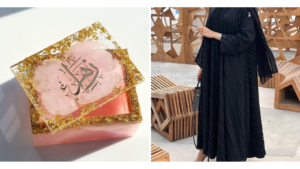 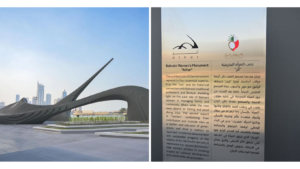 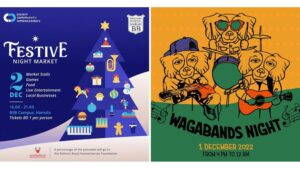 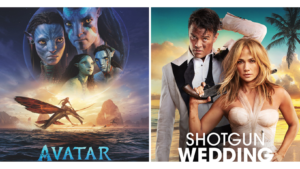 5
Entertainment Cinema On, Lights Off! Here Are 12 Movies You Should Look Out for This December
30 November 2022