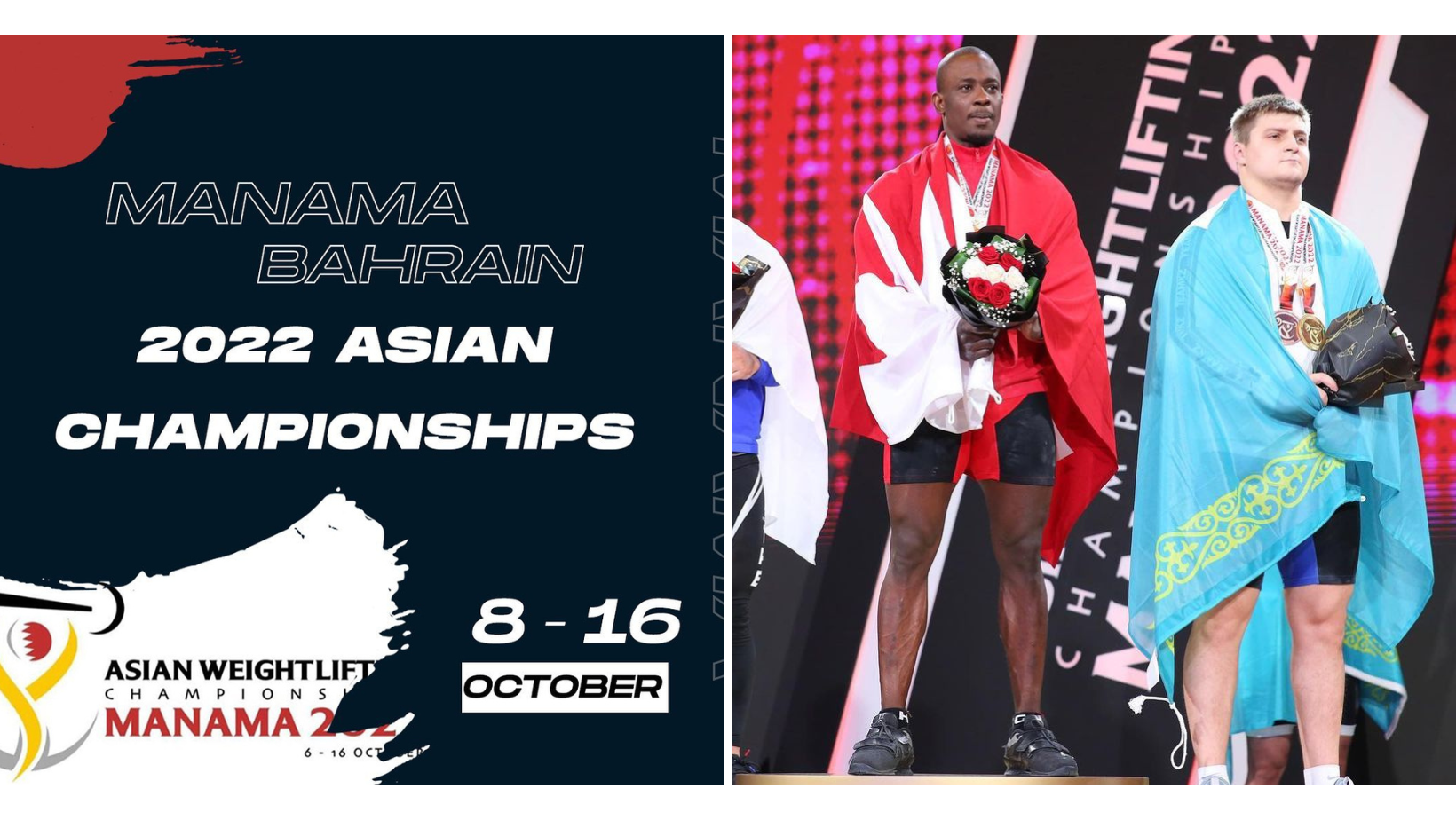 Lesman Paredes secured 1st place bringing home Bahrain’s first gold medal in 2022. During the 96KG games, he snatched 182KG, & his clean & jerk was 215KG, with a total of 397KG. He was also the only player that completed each of his lifts successfully without failing. What a champ!

His training was on point

Although most of his training was in Colombia in preparation for the championship, he came by for a pre-tournament training camp with his coach Leddy Zuluaga, mother of one of the best young lifters in Colombia.

Within the span of three months, Bahrain successfully hosted its first Asian Weightlifting Championship and made its mark in the sport, all while winning its first championship.

READ MORE:
NFTs 101: Here’s Everything You Need to Know About the World of Non-fungible Tokens

READ MORE:
Here’s Your Guide to the World of Cryptocurrency!