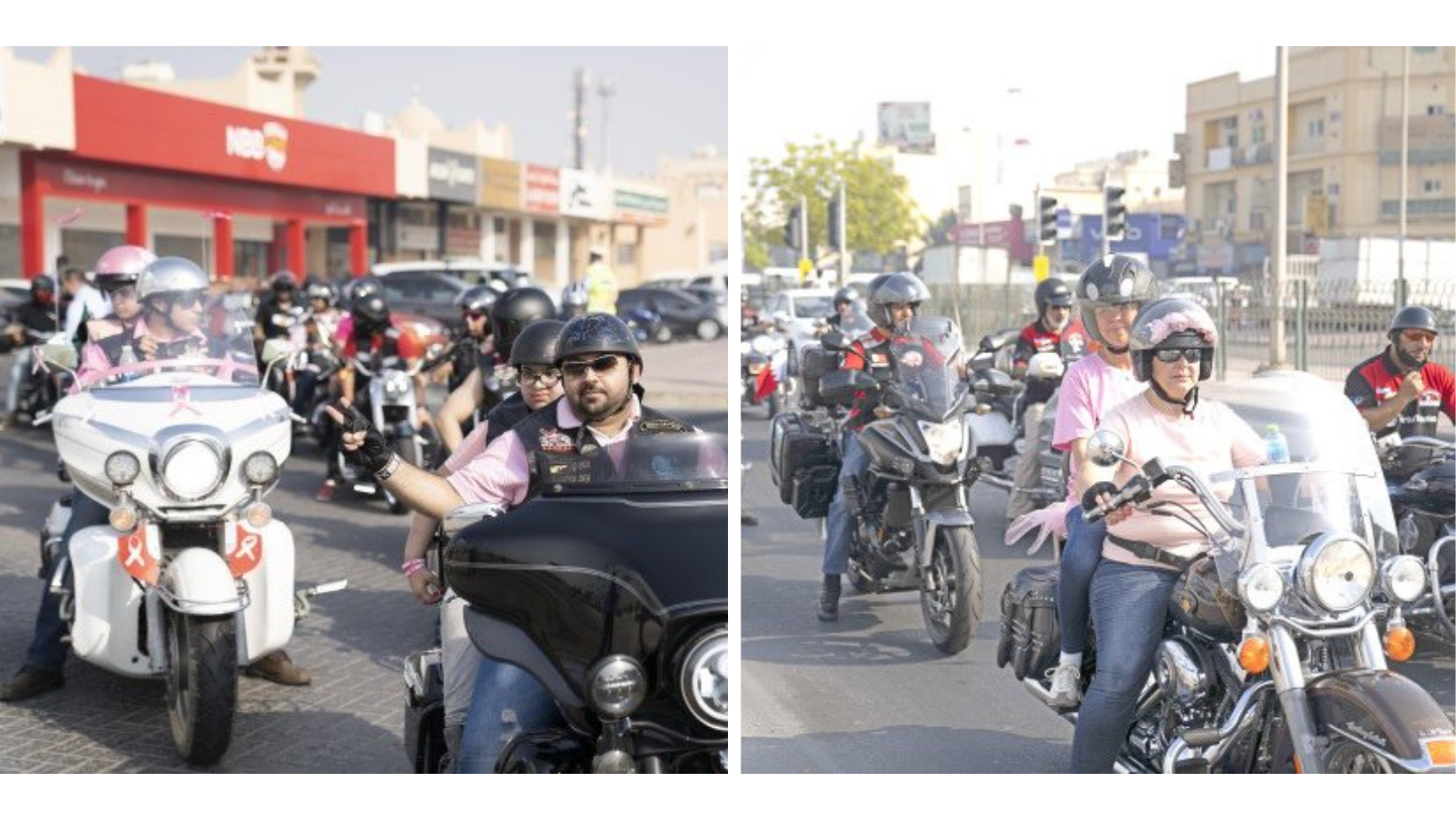 Yesterday, more than 300 bikers took to the road in support of Think Pink Bahrain to raise awareness about breast cancer.

As part of the charity’s campaign and efforts to save lives, Bahrainis and expatriates from all motorcycle clubs rode together. Law enforcement and officials assisted with ensuring the event’s success. Starting at Hidd at 7 am, the event ended outside LuLu Hypermarket in Dana Mall at 10 am.

Think Pink: Bahrain Breast Cancer Society, is a non-profit organization founded by Dr. Julie Sprakel, in 2004. Over the years the money raised has been directed towards several areas that would better support the Kingdom in regards to breast cancer; Awareness, Education, and Research. On starting the NGO an initial donation of over BD 120, 000 was given and directed toward the then, National Mammography Drive initiated by the Ministry of Health and Bahrain Cancer Society.

To spread awareness about early detection of cancer, Rotaract Bahrain has joined forces with Think Pink Bahrain, Lulu Hypermarket, and the Bahrain International Circuit for the bike parade for cancer awareness.

READ MORE:
Real ‘Squid Game’ to Be Played in Abu Dhabi – Without the Dramatic Penalties 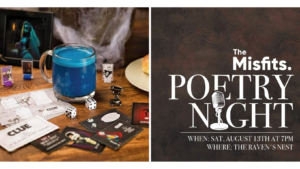 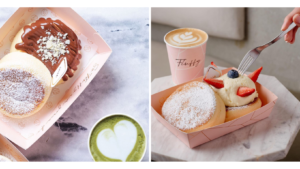