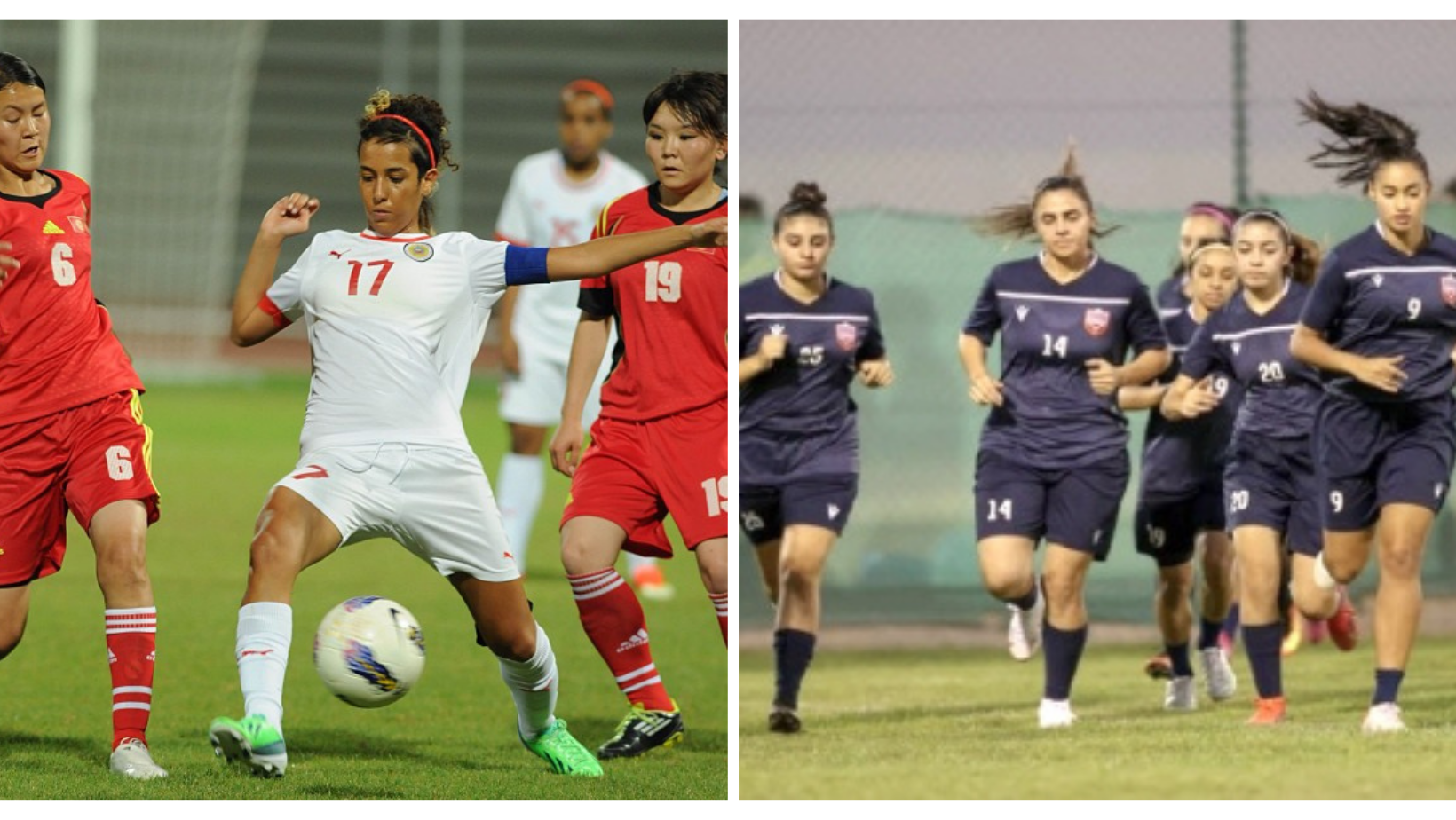 The team will be captained by returning veteran midfielder Yasmine Fayez and will be coached by Bahraini tactician Khalid Al Harban. The team has just two qualification matches in their group, against Laos tomorrow and against Chinese Taipei on Sunday.

Let’s support Bahrain’s Women’s Football Team as they strive to make us all proud.

READ MORE:
Halloween Is Coming & Here Are 5 Spots in Bahrain for the Coolest Costumes