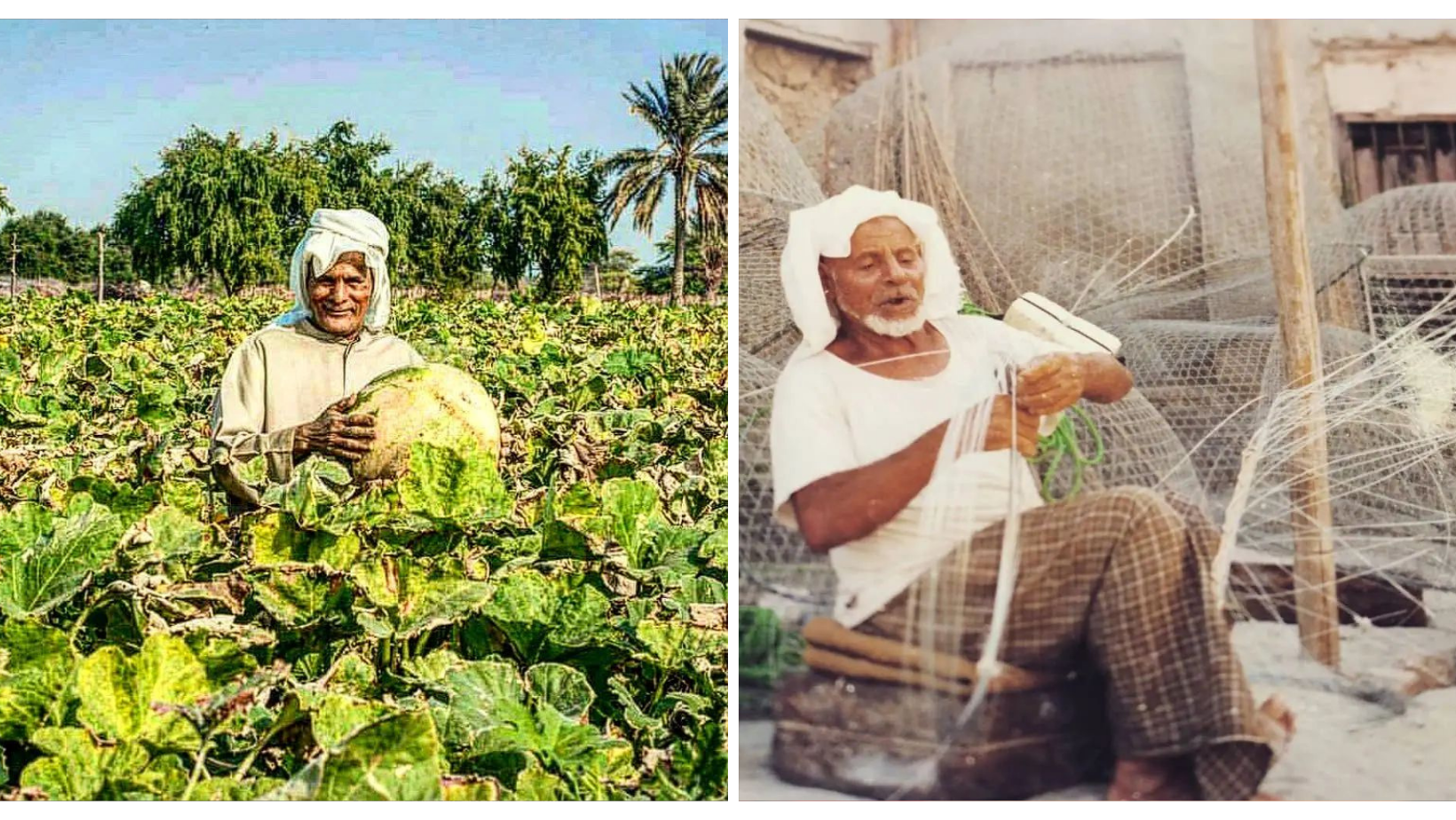 The late Haji Radhi Ahmed was from Al-Naim area and was a shipbuilder responsible for binding together traditional Bahraini ships, and you can see him doing his thing in the picture below! He used specific methods to prevent the ships from leaking.

From the village of Al-Duraz he used to work as a sailor and was known for making traditional fishing traps. He was one of the best in Bahrain at doing it. Just look at him go!

This unique color-corrected image of one of Bahrain’s most prominent traditional Arabic Dala (traditional coffee pot) makers Ali Al-Aghtam was taken while he was practicing his craft at his shop in Manama.

Its always amazing to go down memory lane and discover old school jobs and unique characters from the past, time moves on fast and certain traditions are no longer with us, but their special place in our hearts will always remain the same.

Let us know if you have memories of someone special!

This Spot in Bahrain Has the Coolest Halloween Ice Cream