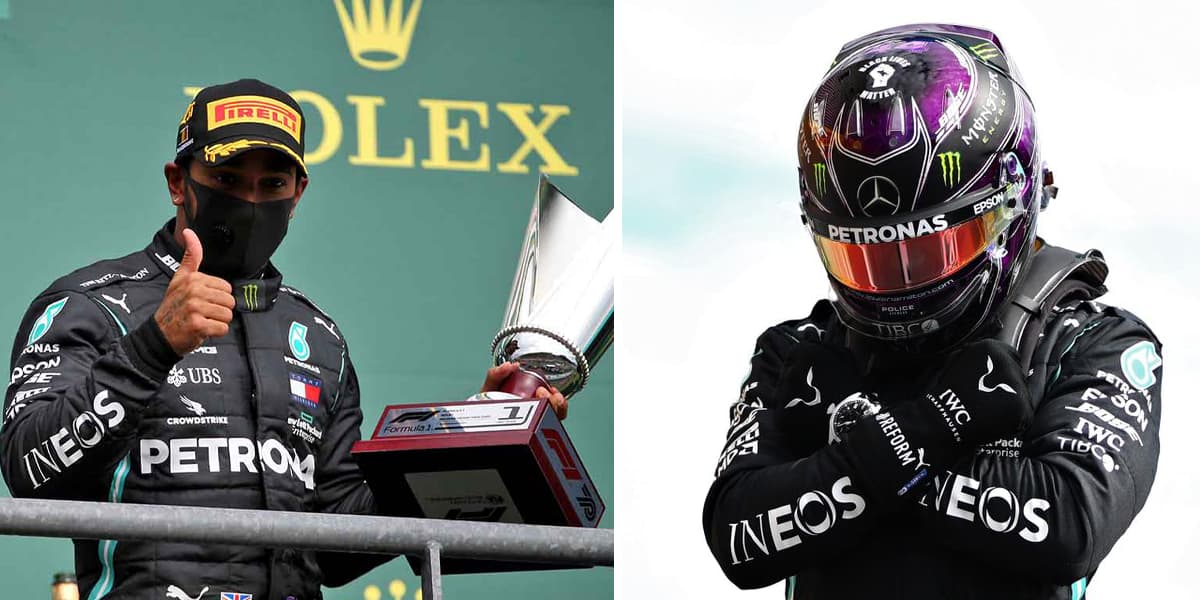 The Formula 1 season is on and Bahraini fans are eagerly waiting for November 2020 for the Bahrain GP. Until then, there are currently races all over the world with the latest one being the Belgian Grand Prix.

Lewis Hamilton has come out victorious yet again and the Mercedes-AMG team cannot control their excitement. Hamilton is a 6 time World Championship title holder! His teammate Valtteri Bottas secured the 2nd position followed by Max Verstappen from Red Bull.

With the recent news of Black Panther aka Chadwick Boseman passing away, Hamilton took his victory as an opportunity to pay his respect to Chadwick by performing the Wakanda Salute.

Under his tribute post to the world’s most favorite Marvel super hero, Lewis comments:
“What he accomplished and the legacy he left is so incredible to me. He’s inspired a whole generation of young black men and women and provided them with a true superhero to look up to. Rest in power my friend. #WakandaForever #blackpanther”

READ MORE:
Save The Date: F1 Will Be Returning To Bahrain In November and December