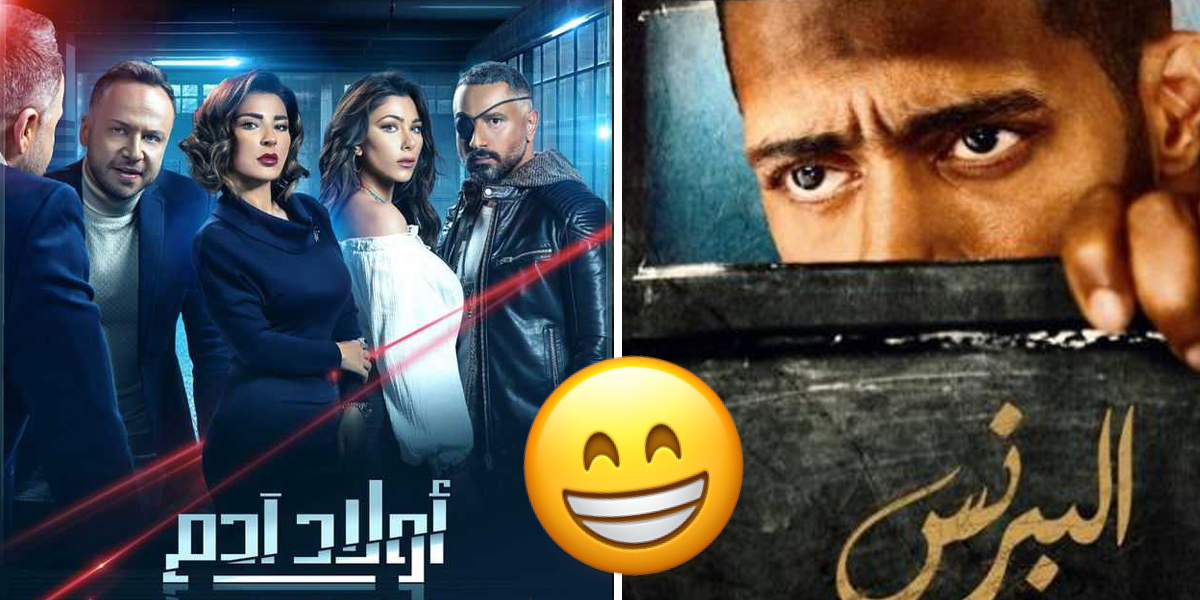 So, of course, we’ll be watching all the TV shows that traditionally come out during Ramadan and keep up entertained, closely following stories from action to drama to comedy and more, featuring familiar and popular actors.

We’ve put together a list of the most anticipated TV series coming out during the biggest TV season in the Middle East in Ramadan along with where to watch them below!

WHERE: DMC, MBC, OSN Ya-Hala al-Oula, and SHAHID
TIME: 7 PM and 10 PM on DMC Drama
WHAT: Egyptian comedian and actor Adel Imam stars in this comedy-drama as a businessman who owns a school and does not get along with his wife. By chance meets another woman and wonders what to do to make himself happy. Apart from that, the couple encounters a lot of conflicts throughout the series.

WHERE: MTV Lebanon and SHAHID
TIME: 8:30 PM
WHAT: Centered around a few central characters like the married couple Ghassan who is a TV personality and his wife Dima a powerful judge, as well as a thief, Saad’s growing relationship with dancer Maya. As their past is being revealed throughout the series, will their actions unravel in their futures?

WHERE: On, On Drama, Al Hayat, and DMC
TIME: 10:15 PM and 11:30 PM on ON Drama
WHAT: Egypt’s first SCI-FI series is set in the year 2120 and stars Youssef El Sharif who plays an engineer. It’s a highly anticipated show and is centered around technology and artificial intelligence in this futuristic society.

WHERE: MBC, SHAHID
TIME: 5:30 PM & 9 PM
WHAT: In this attention-grabbing drama, a young woman wakes up from a coma and finds her life is completely turned around after she loses her memory and starts living in conflict between the past and the present.

WHERE: Al Hayat and Al Hayat Series
TIME: 6:30 PM and 12 AM
WHAT: The series revolves around the lives of a group of people from a poor neighborhood who are called ‘Al Fetewa’ and it starts to reveal how they live and what they go through.

WHERE: CBC, CBC DRAMA, and ART Hekayat
TIME: 8 PM, 9:30 PM, and 10 PM
WHAT: This drama series revolves around two families and their escalating conflicts and takes place between the 19050s and 80s.

WHERE: MBC Drama, ON and ON Drama
TIME: 9 PM and 10:15 PM
WHAT: The series deals with the life of the martyr Ahmed Saber Mansi, who died in an Ambush at Rafah in 2017, during a terrorist attack in Sinai.

WHERE: MBC
TIME: 7:05 PM
WHAT: A comedy show that tackles the changes that occurred in modern Saudi society starring Nasser Al Qasabi.

WHERE: MBC, SHAHID
TIME: 10:50 AM and 6:50 PM
WHAT: A comedic series from Saudi, a young man starts working as an Ureem driver (like Uber/Careem) and encounters interesting passengers.

WHERE: Abu Dhabi TV, OSN Yahala Al Oula, LBC
TIME: 10:15 PM
WHAT: A show about a magician named Mina who through his charisma becomes a member of high society. With the help of a character named Carmen, he grabs any chance to control this space he doesn’t belong in, to become the master of the game.

WHERE: MBC1, OSN Yahala AlOula, DMC
TIME: 7:45 PM – 2 AM
WHAT: In this suspense thriller, Radwan El Prince, after the death of his parents, finds himself shouldering heavy responsibility. 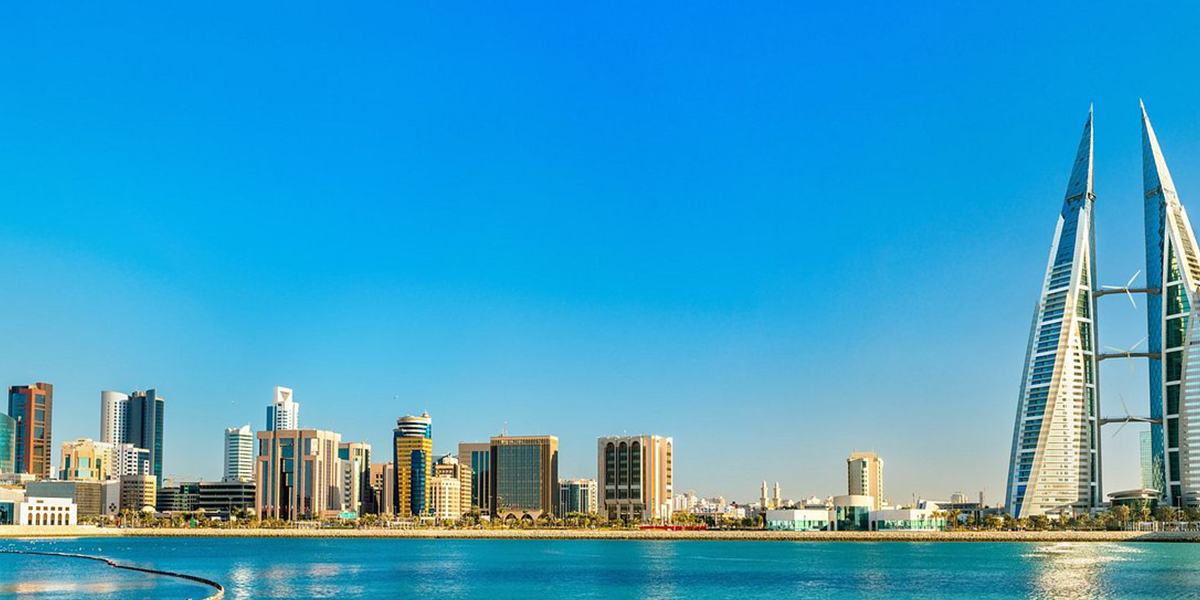 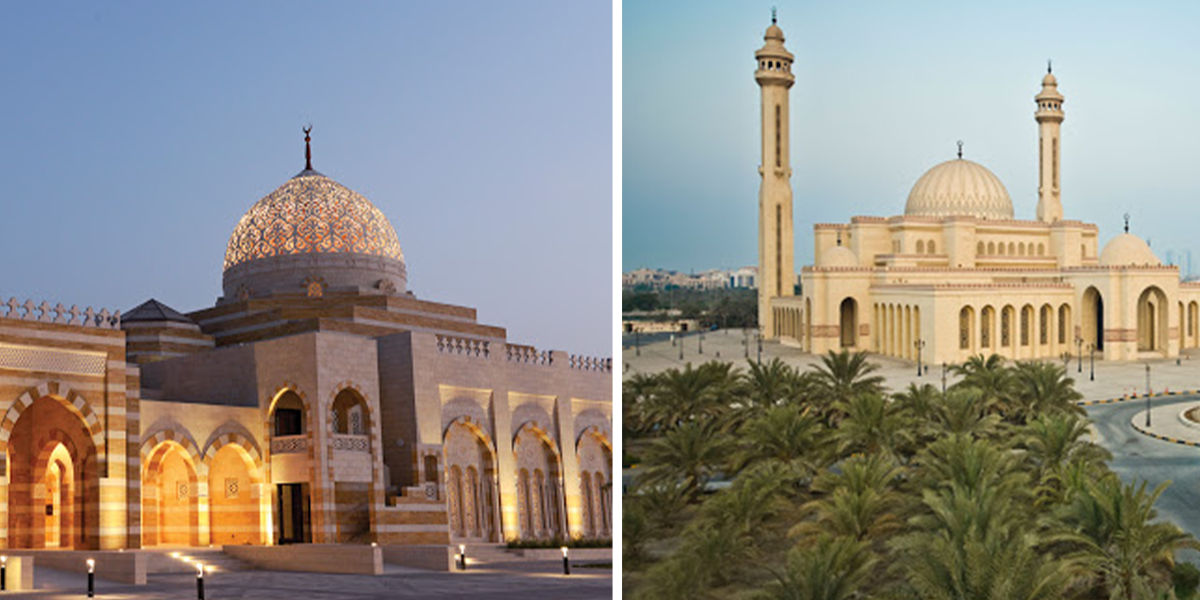