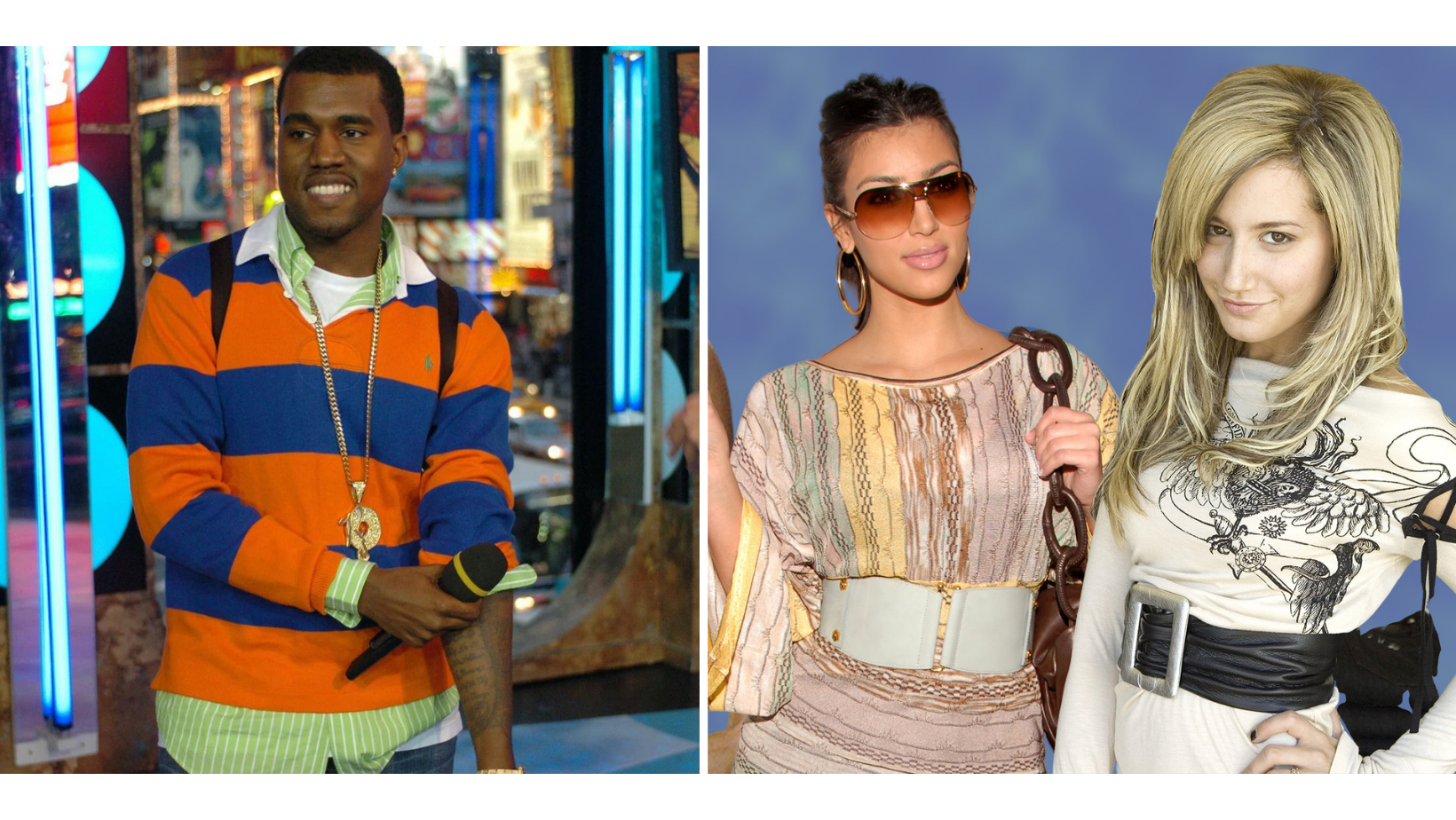 The 2000’s were a glorious time. We were just kids, the OG Pokemon was still airing on Cartoon Network along with gems like The PowerPuff Girls, Johnny Bravo and Samurai Jack. All was right with the world. Well, almost everything. Every era has a black mark, and for the 2000’s it was the fashion trends. The utter hideousness of the 2000’s fashion is something we only noticed once we grew up, because quite honestly, we’ve done a fair share of these ourselves. Some of these are coming back, so here are the 2000’s Trends that just need to die.

We do not understand this trend. Wearing jeans was edgy enough, why’d they have to cut off a bunch of it from the top? The trend that was practically everywhere including on Destiny’s Child( why Beyonce why?), Britney Spears and a ton of movie stars is apparently making a legitimate comeback. Models like Bella Hadid and influencers like Kylie Jenner have been spotted sporting this trend. Why?

A post shared by Sosa Stacks “The Connect” (@sosa_stvcks_ransom)

Polos have been a staple of prep culture for decades now. But for some reason, we started popping our collars during the 2000’s. And then we started wearing multiple polos on top of each other, like that was cool for some reason. I blame Kanye West for this.

Scarves can be an effective accessory when worn at the right time and during the right setting. Wearing a scarf during the summer with a blazer on was just stupid. We blame Kanye for this too.

Ah, the age of Disney. Every single star from every single Disney show, from Miley Cyrus and Demi Lovato to Selena Gomez and Zendaya, all of them wore a really cute dress, and then these horrible jeans underneath them. Who was their stylist? Have they been fired yet?

Well, we call them belts, but they were these gigantic monstrosities, is what they were. Worn with just about anything, like shirts and dresses to vests and suits. I mean, why? They didnt look cool, and they definitely weren’t practical. Just, why?

Okay, so not exactly a fashion trend, but this one was so much more widespread than anything above. The trend of making a pouted( read duck) anytime someone took a photo of you was just, tiring. Please don’t bring this one back.

We hope these never come back!

READ MORE:
You Absolutely Have to Check Out the Most Chic Café in Town

READ MORE:
Here Are 6 Food Trucks You Need to Check Out

READ MORE:
If Your Interior Needs a Face Lift, We Know Just the Place 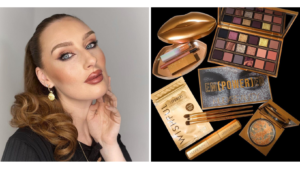 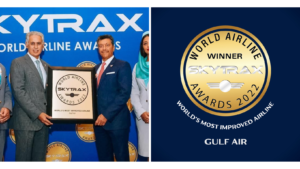 2
Announcements Gulf Air Has Been Named the World’s Most Improved Airline at the Skytrax World Airline Awards 2022!
23 September 2022 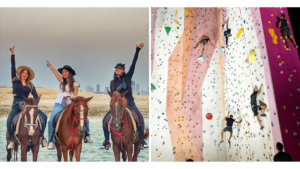 3
Bahrain World Tourism Day! Here Are All the Free Activities You Can Sign Up for in Bahrain
22 September 2022 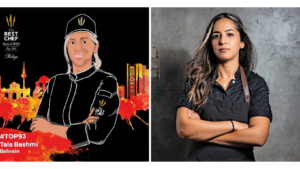 4
Bahrain Bahrain’s Tala Bashmi Has Been Listed Among the 100 Best Chefs in the World!
22 September 2022 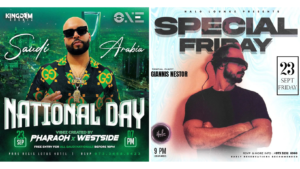 5
Bahrain This Weekend: Check Out These 10 Events in Bahrain
22 September 2022