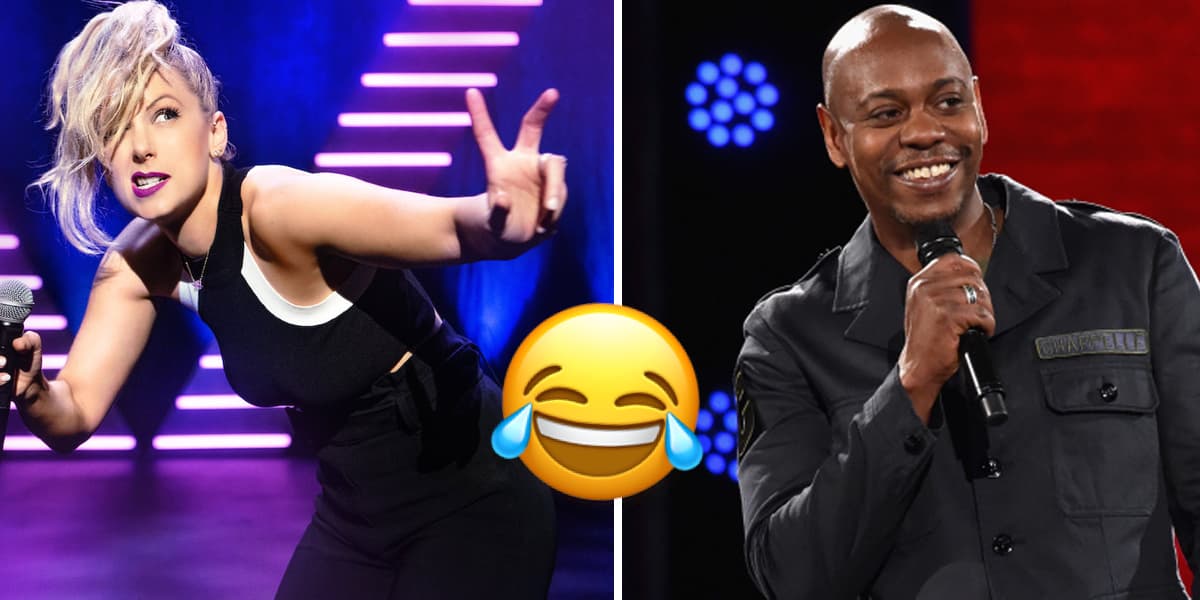 Looking for something funny to watch?

If you’re a fan of comedy and got a Netflix account then you’re in luck!

Take a break from binge-watching Friends or Peaky Blinders and watch these one-hour specials full of jokes to make your day. There are so many amazing stand-up comedians on Netflix but these below are some of our top favorites! Scroll down below to pick a comedy show to watch today.

READ ALSO: Here Are The Upcoming Shows And Movies Coming To Netflix in June

1. Dave Chappelle, The Age of Spin

At his first LA show in 10 years, the legendary stand-up comedian returns to the stage on Netflix for the very first time in 2017 for some witty remarks. If you’re a fan of stand-up comedy definitely put this special on your bucket-list!

The star of the popular late-night Netflix show Patriot Act, hits the stage for standup for the very first time, debuting on the streaming service in 2017. If you’re a fan of Hasan Minhaj (as you should be!) check out his humoristic take on modern-day antics during the one-hour special.

3. Trevor Noah, Afraid of the Dark

Trevor Noah’s rise as a comedian came about from his stand-up comedy before he landed the role of late-night talk show host at The Daily Show. The South African born comedian hilariously spins important topics and this special is equal parts eye opening and funny!

Filmed in 2018 is comedian Iliza Schlesinger’s fourth Netlix special, “Elder Millenial” which is super relatable to the older generation of youth today. She was the winner of 2008’s Last Comic Standing and we’ve been a fan ever since. If you want to check out more of her comedy she’s got a sketch show also on Netflix called The Iliza Shlesinger Sketch Show which premiered this year.

If you’re a fan of comedy then you definitely know the legendary Chris Rock. This special premiered on Netflix in 2018 as the comedian’s first stand-up special in 10 years and was actually directed by another fellow stand-up comedian, Bo Burnham!

This American-Filipino comedian gained fans all over the world when he first debuted his 3rd stand-up special on Netflix in 2017 where he talks about his childhood and Filipina mother and it’s actually super relatable! He’s since released two more specials on Netflix so if you liked the first one you can binge-watch the two following! 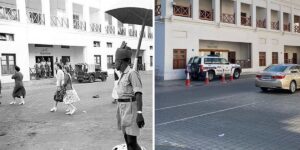 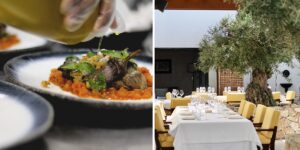 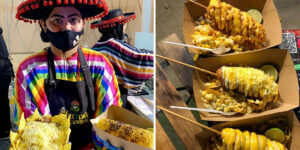 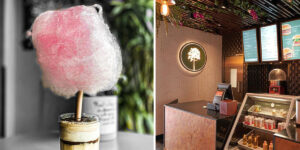