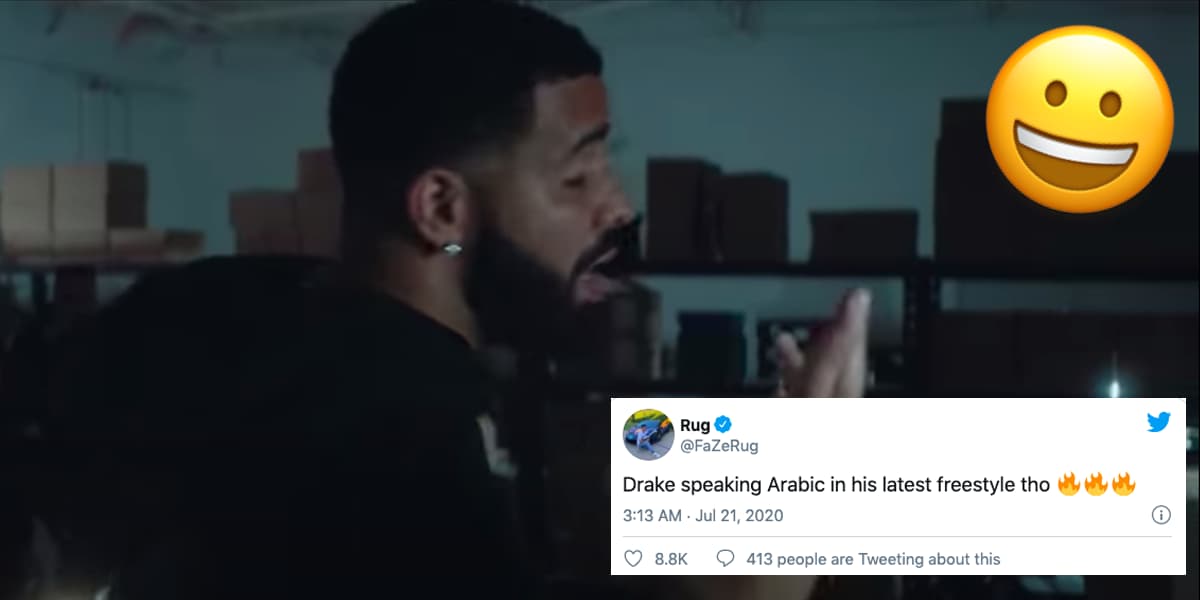 Drake always finds a way to top whatever viral thing he did in the past. First, he gave us the Hotline Bling music video which quickly turned into many memes, then came the Toosie Slide challenge on TikTok, he sang in Spanish, and now he’s adding rapping in Arabic to his list of accomplishments too!

Drake released a new track and music video for ‘Only You Freestyle’ with rapper Headie One where Drake raps in Arabic!

He says “Arabic ting told me that I look like Youssef, look like Hamza, Habibti please, ana akeed, inti wa ana ahla” (I’m sure you and I are better)

which one of y’all keep teaching drake Arabic??? I just wanna talk pic.twitter.com/HMo7hrCS1i

Some fans where so into it!

Drake speaking Arabic in his latest freestyle tho 🔥🔥🔥

“Drake adding fluent in French and Arabic on his CV”

Drake adding “fluent in French and Arabic” in his CV like: pic.twitter.com/ew4MlJJy1c

One Twitter user complimented the rapper on his versatility

Drake was singing in French on ‘Greece’, now he’s rapping in Arabic on ‘Only You Freestyle’…unmatched 🗣 pic.twitter.com/h5jZ1f8XCU

Watch the entire video below 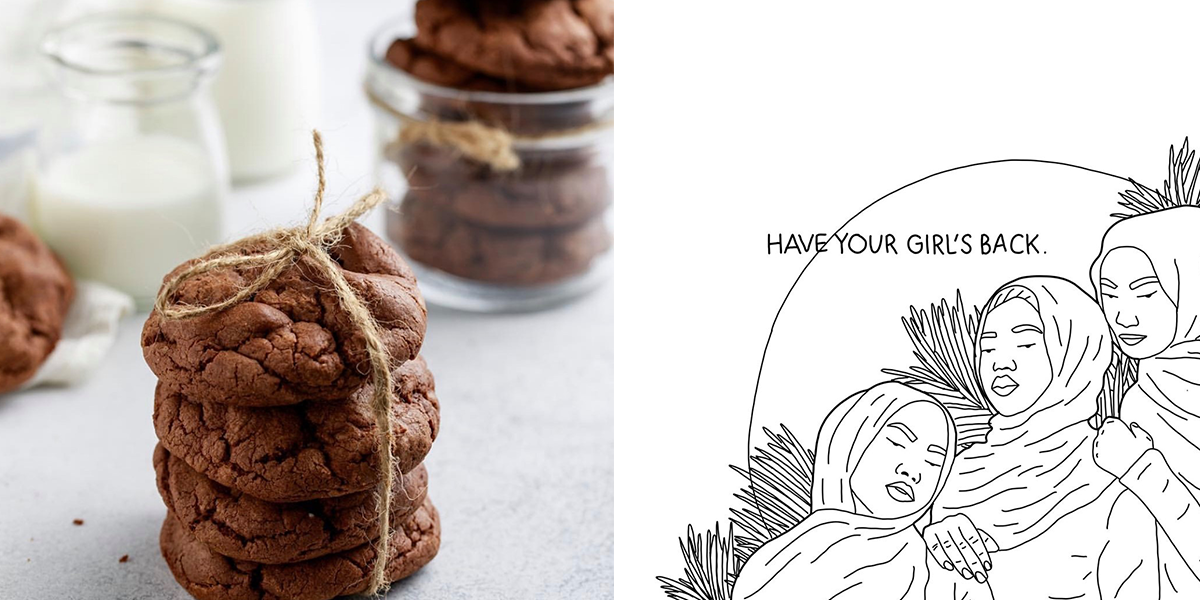 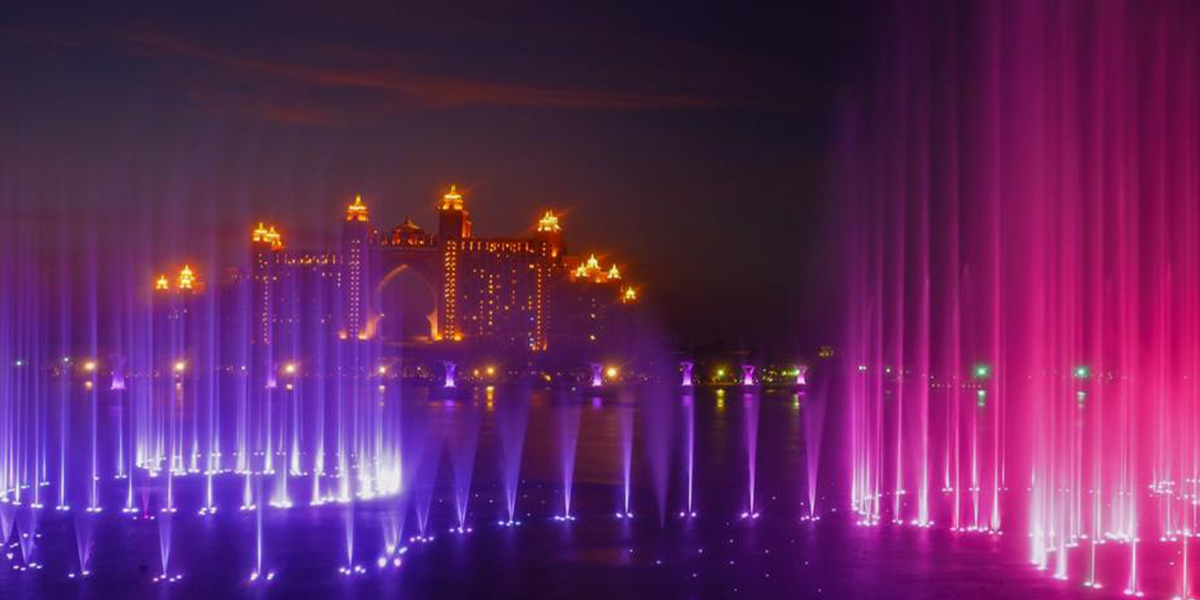 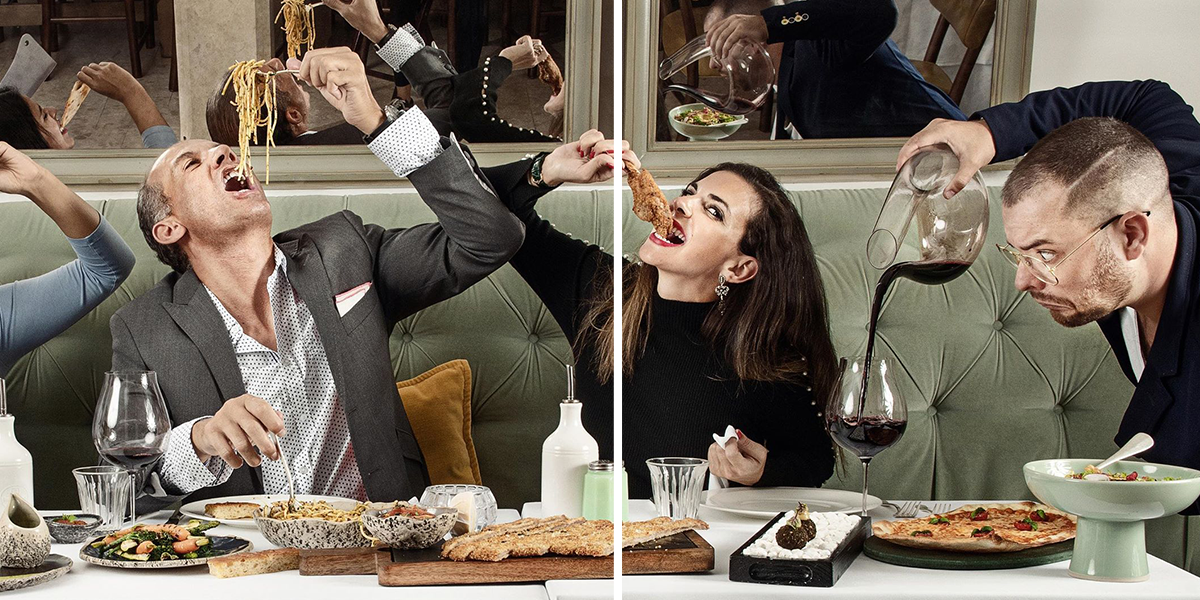 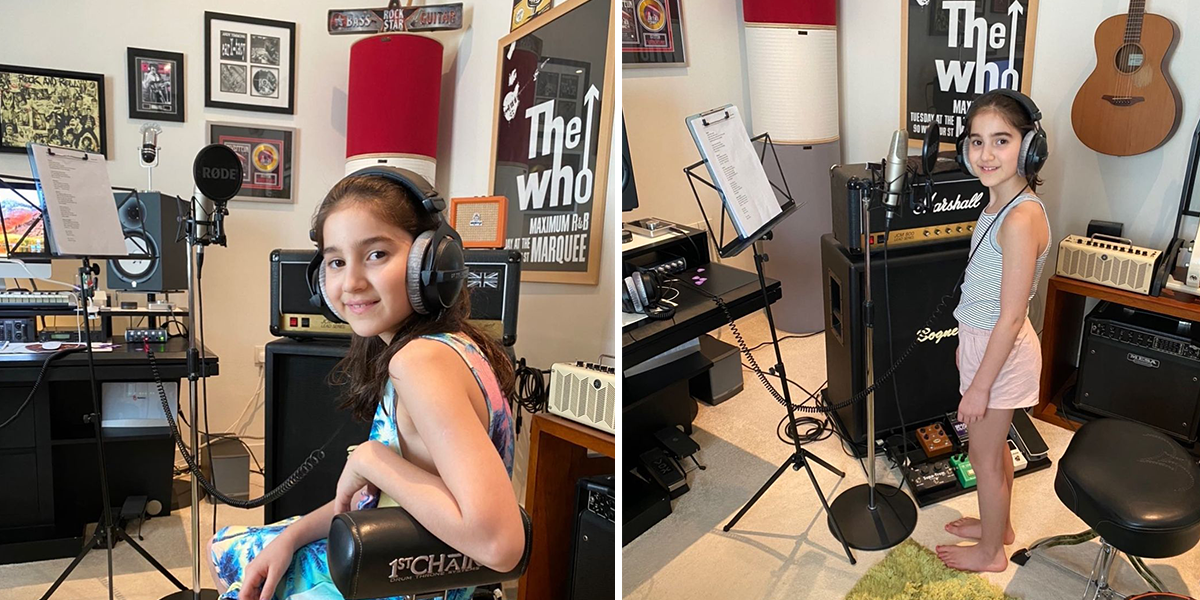