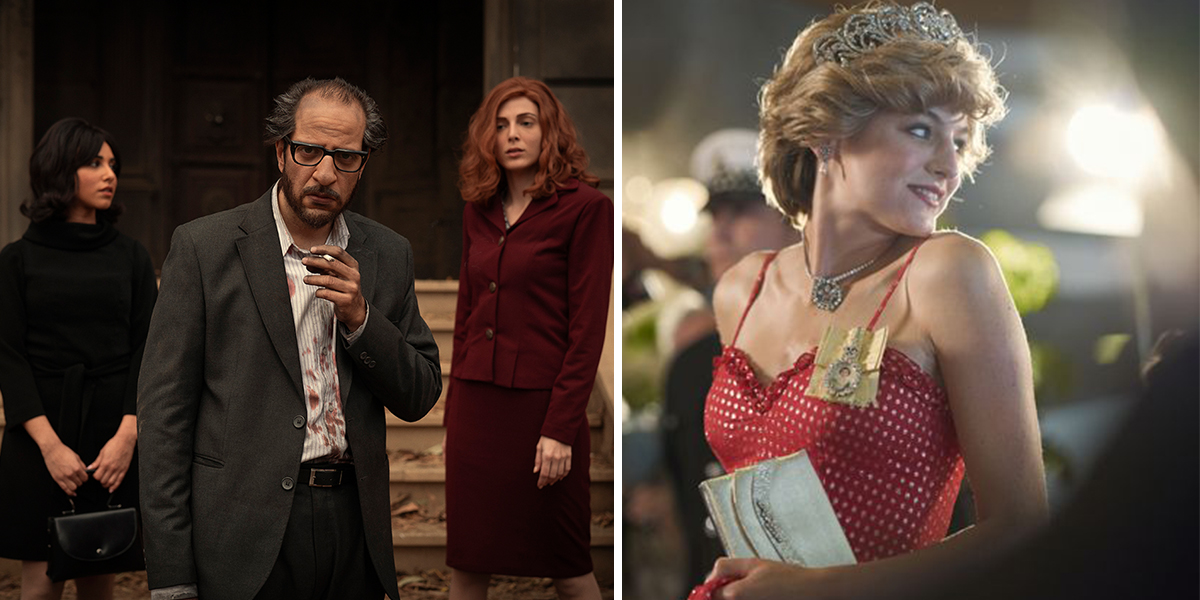 Binging is without a doubt our favorite pastime!

Here are some Netflix titles that are showing now and a few to look forward to:

What: Season 4 of the crown follows the lives of the Royal Family of Great Britain and the Commonwealth around the 1980’s. This season was highly anticipated due to the characters of Princess Diana and Prime Minister Thatcher being featured in the show for the first time.
When: November 15

What: The Queen’s Gambit was released in October to rave reviews. It’s so good, we just can’t stop thinking about it! The series follows a young orphan girl as she becomes a chess prodigy and begins to take on the male dominated world of chess.
When: October 23

What: A sequel to Vanessa Hudgens’ “Parent Trap” style Christmas flick where a European duchess and an American baker switch places after realizing they’re identical strangers. This movie is perfect if you need an easy watch!
When: November 19

What: A Netflix Original Horror Series set in 1960’s Egypt that follows Dr. Refaat Ismail, a single hematologist who finds himself faced with a series of supernatural events. Yay for Internationally available Arabic TV!!
When: November 5

What: A Turkish Drama set in Istanbul the follows a set of complete strangers whose lives intertwine in accidental circumstances.
When: November 12

What: This Christmas family film follows a the adventures of an inventor and toymaker and his granddaughter. Fun for the whole family!
When: November 12

What: A documentary follow Singer and Songwriter Shawn Mendes’ life during the last few years. Great for anyone who’s a fan of modern day pop. You might even get a Camilla Cabello cameo!!
When: Nov 23

What: This movie starring big names like Amy Adams and Glenn Close follows a Yale Law student who returns home to his “Hillbilly” family.
When: November 11

What: A biographical series following the life and tragic death of Mexican-American pop star Selena Quintanilla which is sure to be iconic!!
When: December 4

What: The anticipated tenth season of the critically acclaimed series will be out on the platform soon. Which is great news for all fans in the Middle East!!
When: December 1

READ MORE:
What To Watch On Netflix In October: 12 Exciting Releases

READ MORE:
What To Watch On Netflix In September: 14 Exciting New Titles 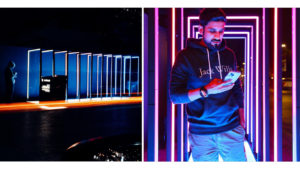 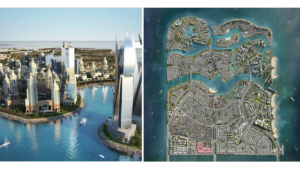 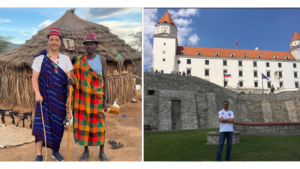 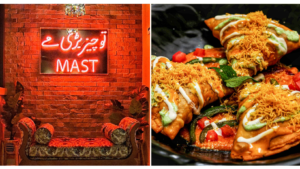 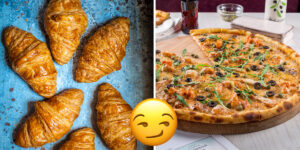