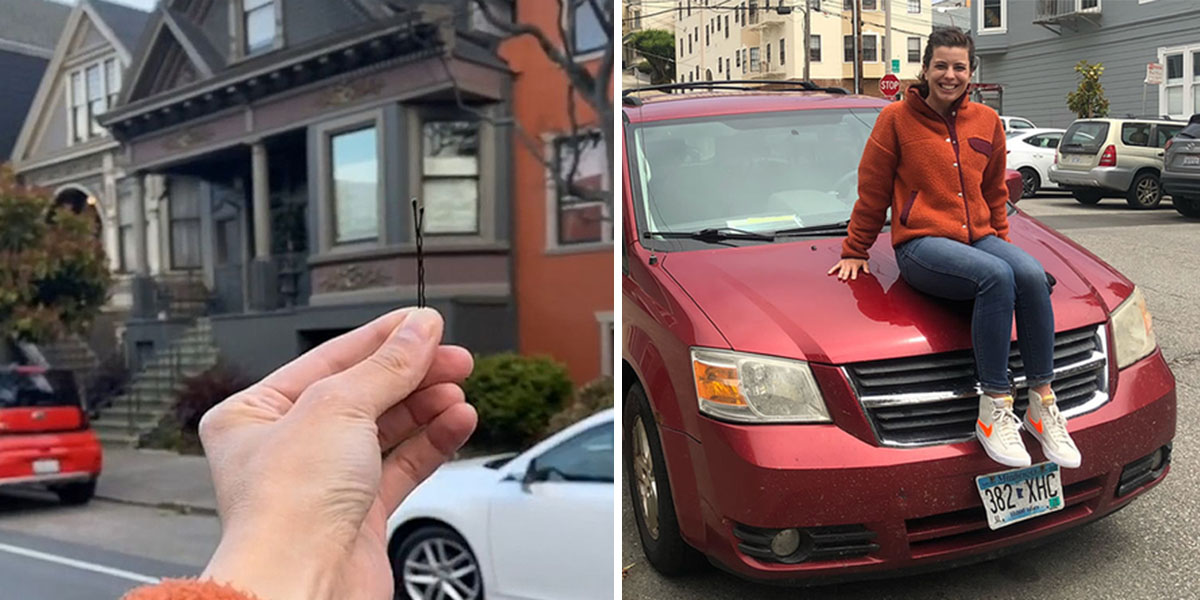 TikTok’s trade me challenge was started by user Demi Skipper (@trademeproject) who hopes to trade up a single REGULAR bobby pin all the way up to a house!

The challenge was inspired by blogger Kyle MacDonald who in 2006 traded a red paperclip all the way up to an actual house!! MacDonald documented his journey on his blog called One Red Paperclip.

Demi made some serious progress in her journey – in her last trade she even traded a Peloton bike with a car!!!

However, it’s hasn’t been fun and games for her – she recently got tricked into accepting a diamond necklace that was worth way less than the owner claimed it was.

Other TikTokers have followed in Demi’s footsteps like @littletealhanger and @_bigger_and_better_ and are providing fascinating content for everyone on the platform!

Meanwhile, the only trade we know how to make is cash for food

READ MORE:
The First Trailer Of Tom & Jerry Is Out And It’s Making Us Nostalgic 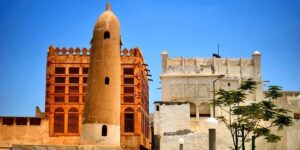 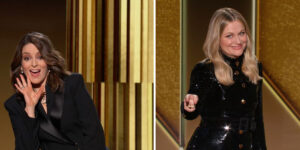 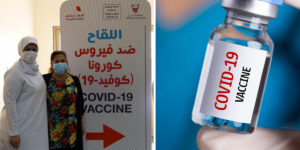