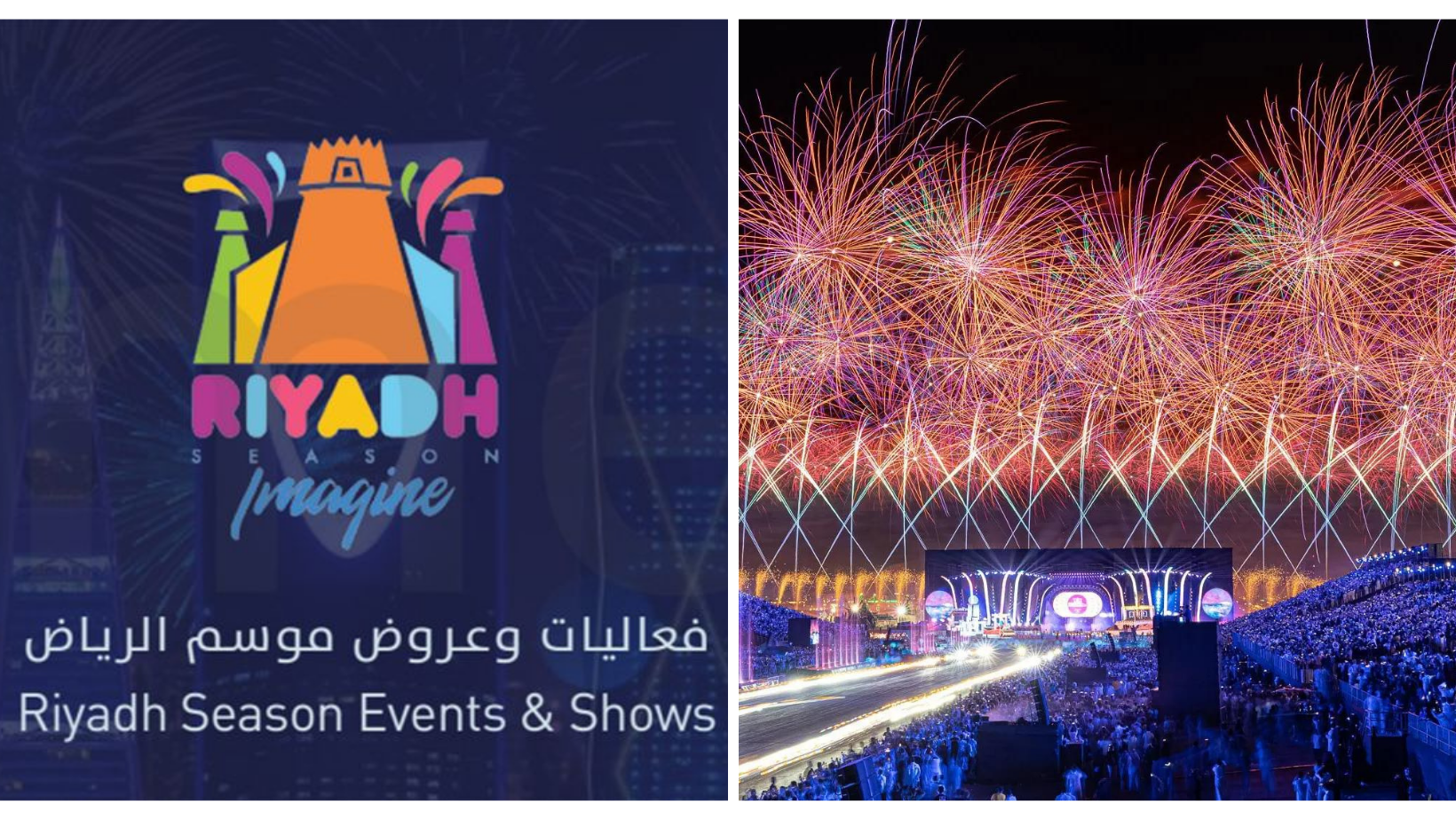 “Riyadh season” is essentially a five-month party in Riyadh. Riyadh Season will host 7,500 events ranging from music and arts to food and sport, according to the General Entertainment Authority. Beginning Wednesday, the arts and culture festival will run until March 2022.

Riyadh Season will be staged across 14 thematic zones over an area of 5.4 million square meters.

Among them are Boulevard Riyadh City, the luxury shopping district of Via Riyadh, family-friendly Winter Wonderland, the desert dunes of Riyadh Oasis, and the cultural center of Khalooha. In total, more than 200 restaurants and 70 cafes will be participating in all zones, offering a diverse range of dining options.

Despite the fact that Riyadh Season has not yet revealed the details of the venues taking part, it is known that Via Riyadh will house high-end restaurants and Oasis Riyadh will serve local dishes. There will also be up to 10 restaurants and cafes in the Al Murabba zone, making their debuts in the kingdom.

With 70 concerts featuring regional artists and six performed by international artists, music lovers are in for a treat. A few acts have already been announced for this month, with rapper Pitbull performing as part of Riyadh’s season opener on Wednesday at Riyadh City Boulevard. The Egyptian Orchestra will also perform in the region on Thursday, November 28. One of the biggest music festivals in the world will return as part of the Riyadh season and with a new name: Soundstorm. Scheduled from Thursday to Sunday, December 16-19, in a purpose-built venue on the outskirts of town, the festival recently announced its first installment of headliners, including Deadmau5, Tiesto, Steve Aoki, DJ Snake, and pioneer of electronic music, Jeff Mills.

Prepare to see the man, the myth, the legend Lionel Messi in the kingdom as part of the Riyadh Season Cup. Hosted in January 2022, the tournament will feature Paris Saint-Germain star (including Argentine superstar Neymar and French prodigy Kylian Mbappe) with local clubs Al Hilal and Al Nassr.

READ MORE:
There’s a Fashion Week Happening in Bahrain and You Can Be a Part of It

READ MORE:
This New Pop-up Restaurant in Bahrain Will Have You Enjoying the Weather Right