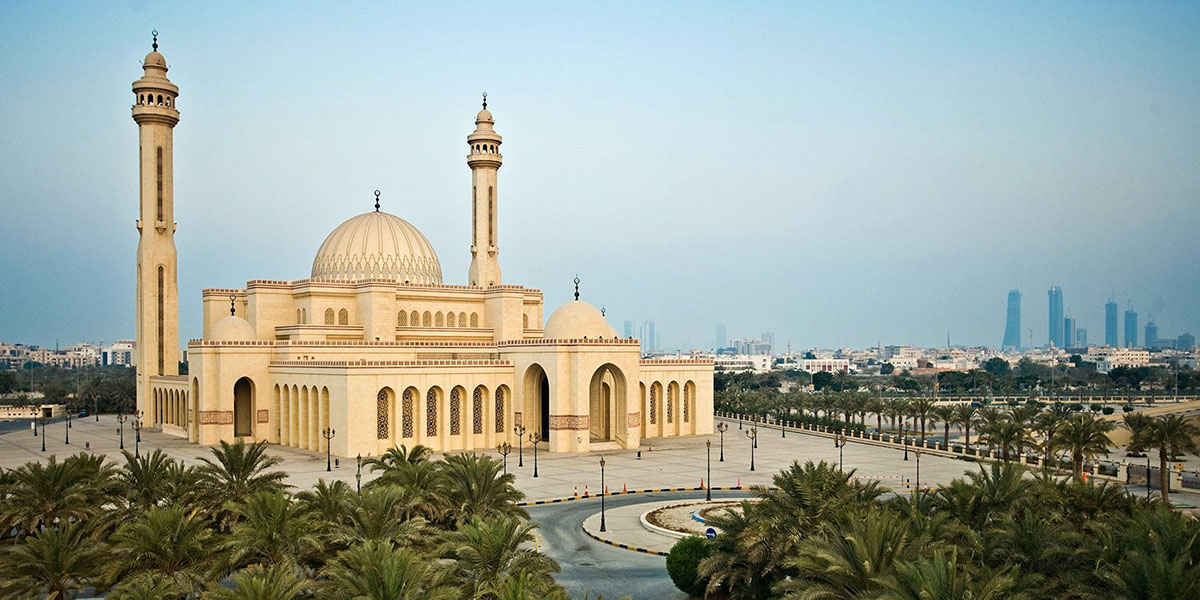 The Supreme Council for Islamic Affairs (SCIA) announced that mosques all over the kingdom will be opened daily for men for Asr prayers starting today!

This was part of the gradual opening of mosques. Last month, the SCIA announced that mosques will be open for Duhur prayers. As were Fajr prayers that were allowed in August.

READ MORE:
What You Need To Know About The Piece of Technology That Saved Grosjean’s Life 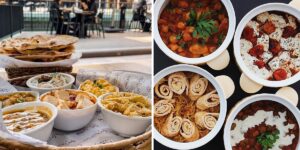 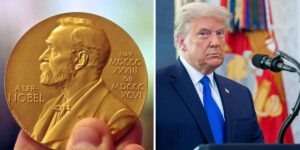 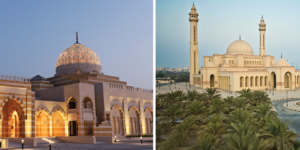 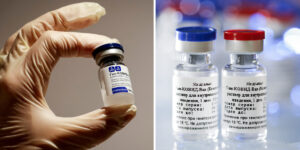