The renaming of the mountain, which is over 5,000m above sea level, was in honor of the team’s victory, as well as both HM King Hamad and the Royal Guard Commander HH Sheikh Nasser. 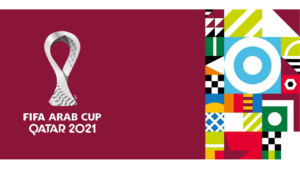 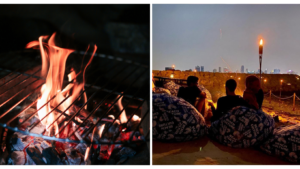 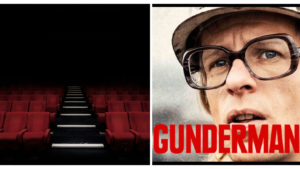 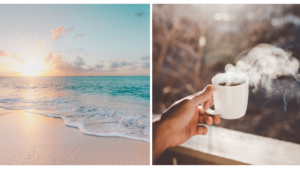