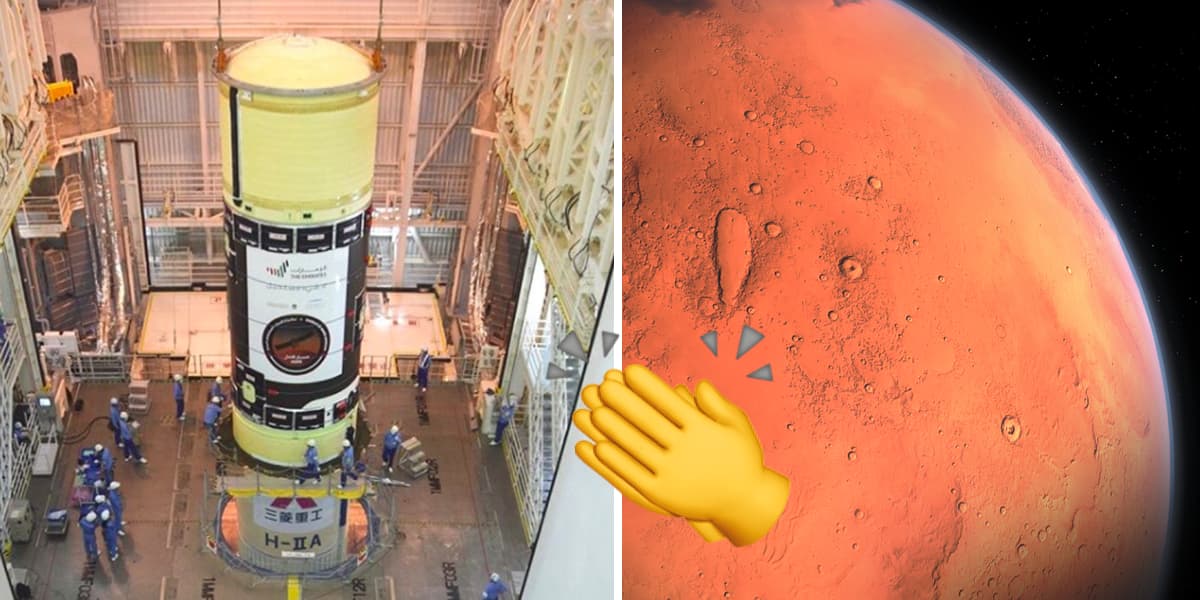 The historic UAE space mission will take off on July 15

A team of Emirati engineers from the Mohammed Bin Rashid Space Centre based in Dubai is currently conducting final tests on the Hope Probe before it launches into space in a couple of weeks.

The spacecraft scheduled to land on Mars will be a first for the Arab nation and will launch at exactly 11:51:27 PM Bahrain time. The time and date of the launch were calculated to match when Earth and Mars are in the closest range from each other, which lasts for a month every two years and will reach Mars sometime in February 2021 and will orbit the plant for 687 days, an entire Martian year.

Last September, we had another space breakthrough for the Arab nation when UAE’s first astronaut, Hazza Al Mansouri, launched into the galaxy to land on the International Space Station.

The rocket will be launched from the Tanegashima Space Centre in Japan and will be live-streamed online through the on mbrsc.ae so you can countdown virtually and be part of the historic moment.