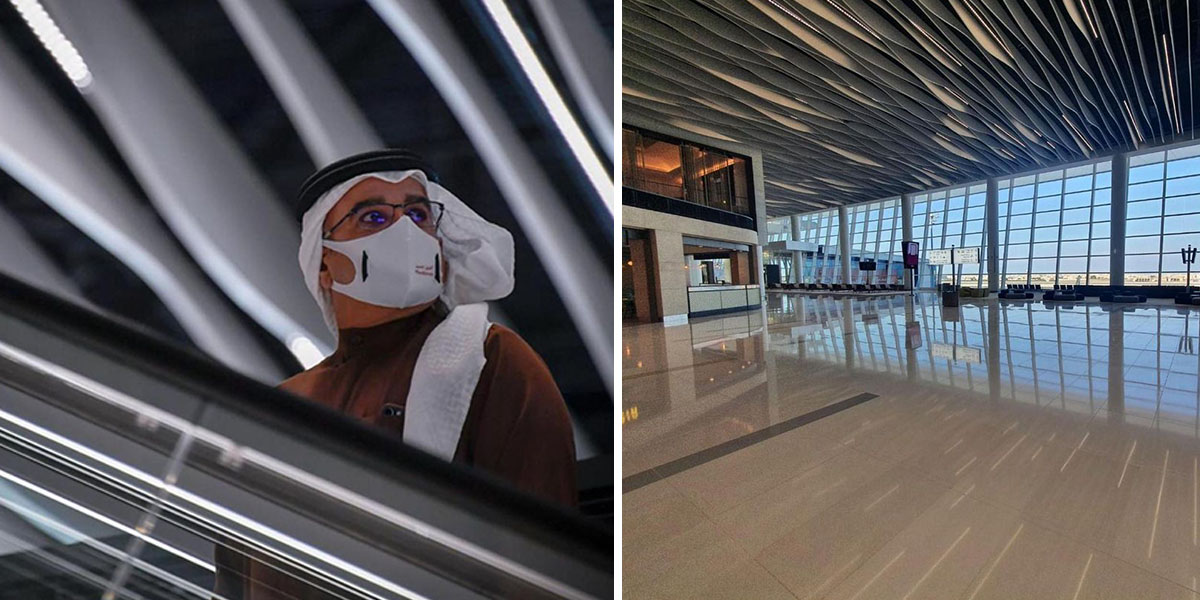 Yesterday, The Crown Prince and Prime Minister, HRH Sheikh Salman Bin Hamad Al Khalifa toured the new terminal and ordered that it start operating later this month, on the 28th of January.

The new hub is FOUR TIMES larger than the previous one and looks like an architectural masterpiece!! And we didn’t expect anything less, considering the time, effort (and money, a lot of it) that went into the build.

Honestly though, we’re booking a ticket to just about anywhere to tour it ourselves

READ MORE:
Daffy Becomes The First GCC Based Artist To Collab With Pepsi & He’s Flaunting It With This Crazy Video