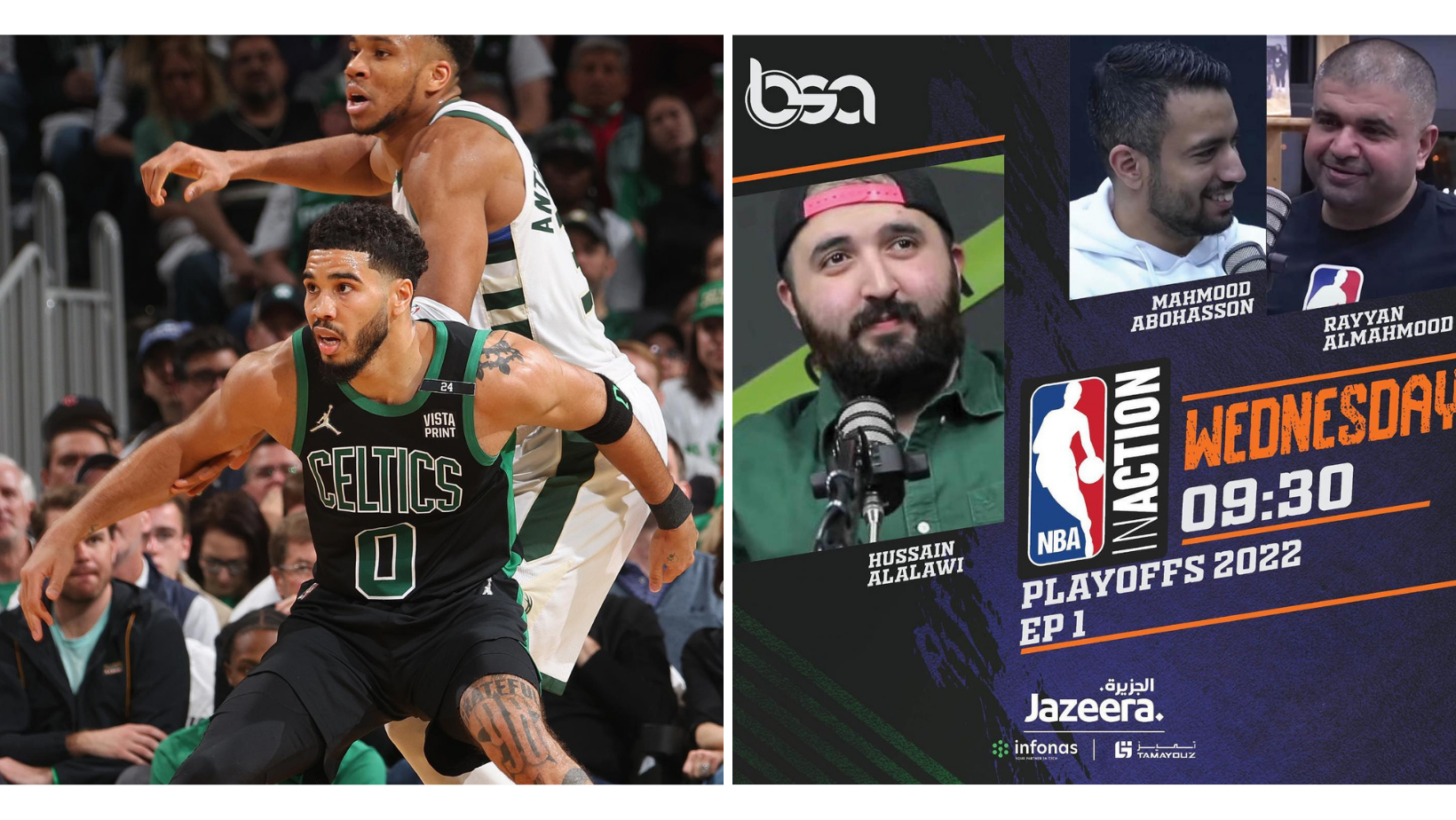 Bringing the NBA fever to Bahrain!

And for Husain Al-Alawi, passion for the major league sport knows no bounds. The Bahraini hosts an online show, NBA in Action which is perhaps the middle east’s only Arabic content for all the NBA action!

“Three years ago, we began producing NBA in Action where we talk about players’ performances, live analytics, and behind the scenes action, and coaches. And our live streams are a one-stop destination for insights, analysis, and everything else NBA purely in Arabic,” Al-Alawi told LocalBH.

A go-to Arabic channel for all the NBA action!

NBA in Action is powered by BSAction. “Our show is viewed by people across Bahrain, Saudi Arabia, Kuwait, Tunisia, Sudan, and Canada among many more,” Al-Alawi told LocalBH.

A detailed take on NBA players

Hussain Alalawi’s shows offer in-depth analyses of NBA players and teams. Be it players’ performance and forms or behind the scenes. And he’s conversed with basketball champs like Marreese Speights, Dicky Simpkins, and LBL’s Wael Arakji.

For over 10 years, Al-Alawi has followed basketball with great interest and passion! A Miami Heat follower, Al-Alawi is a walking encyclopedia about all the Basketball information you need!

READ MORE:
This Indian Guru Has Arrived in Bahrain on a Motorcycle as Part of His Save Soil Campaign

READ MORE:
Check Out the Opening of This Local Artist’s Solo Exhibition 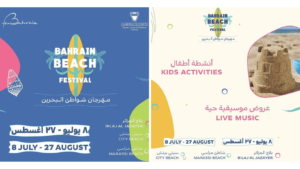 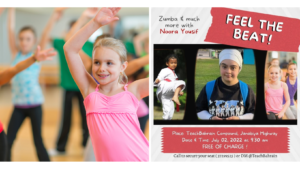 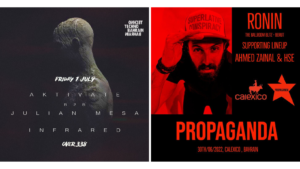 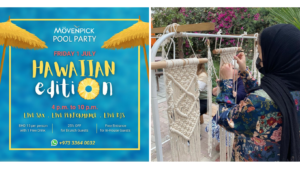