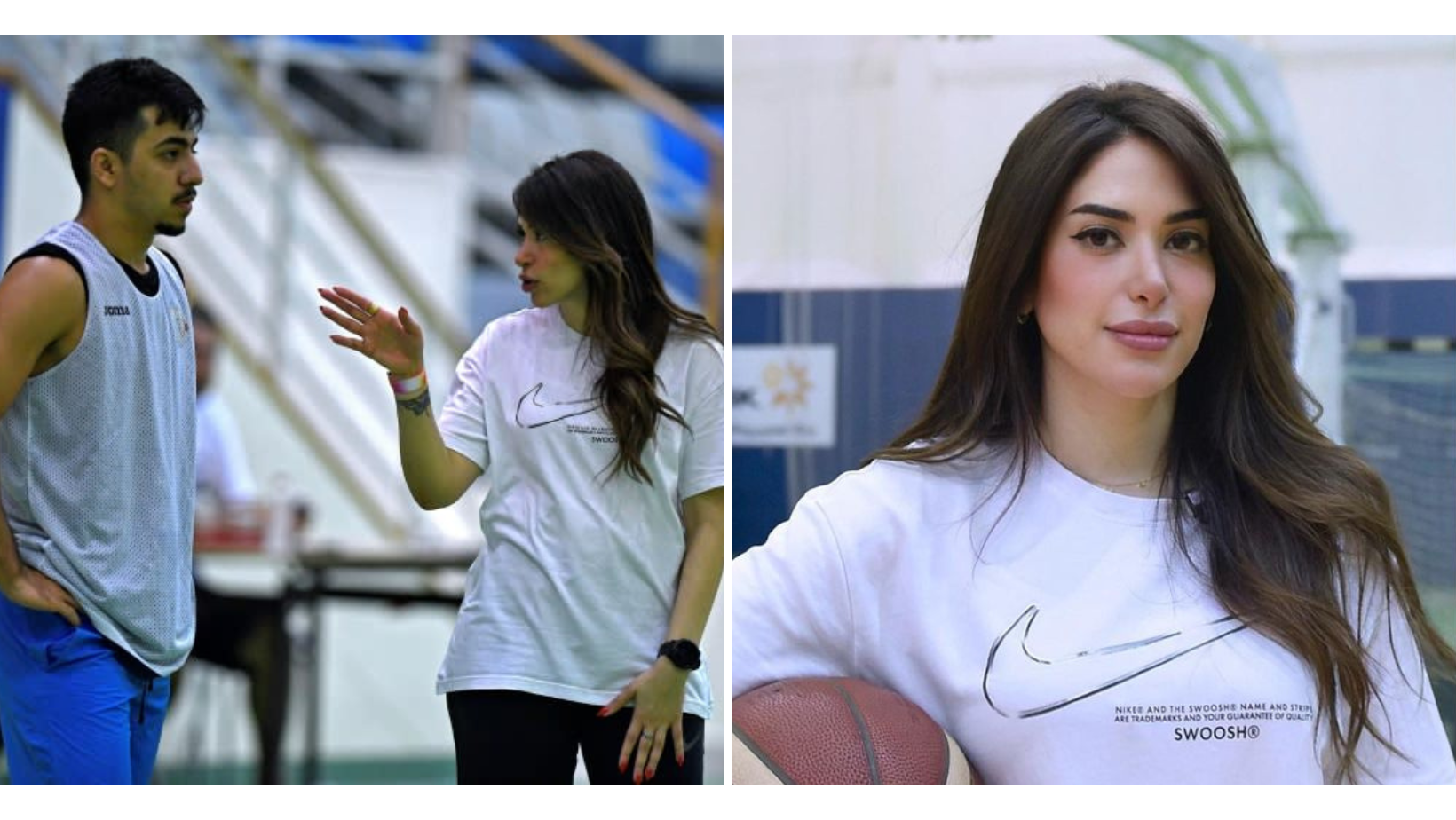 Determination has no boundaries!

Fatima guides her players in training, setting an example for her daughter to chase her dreams. This strong young coach has succeeded in breaking the mold and concurring the basketball game, a game that is mainly considered a men’s sport in Bahrain.

As of now, she works as an assistant coach to Al Najma team in Manama, however; she strives to lead the team and then bring home the national championship.

Bravoo! What a leading example for our future generations in the sports field in Bahrain.

Reyadh told France Press: “During training in Al Najma’s headquarters in Manama, I feel like any other trainer in the basketball field”. She adds “In the beginning, there were many concerns regarding my ability to lead the team, yet; with effort and passion, I was able to prove myself against all the negative expectations.”

Many players in Al Najma’s basketball team support her!

Hussain Shaker shows his utmost support towards the team’s female coach. He goes to say “The talented Fatima Reyadh is an example of a successful Bahraini woman” Shaker concluded by adding that he hopes to see more examples of the young coach as his last words were “I’m all for women in sport.”

As Part of Pinktober, Four Seasons Hotel Bahrain Bay is Hosting a Series of Activities

World Mental Health Day! Remember to Check on Yourself and Your Loved Ones

Art and Culture in Bahrain: Things to Do This Week