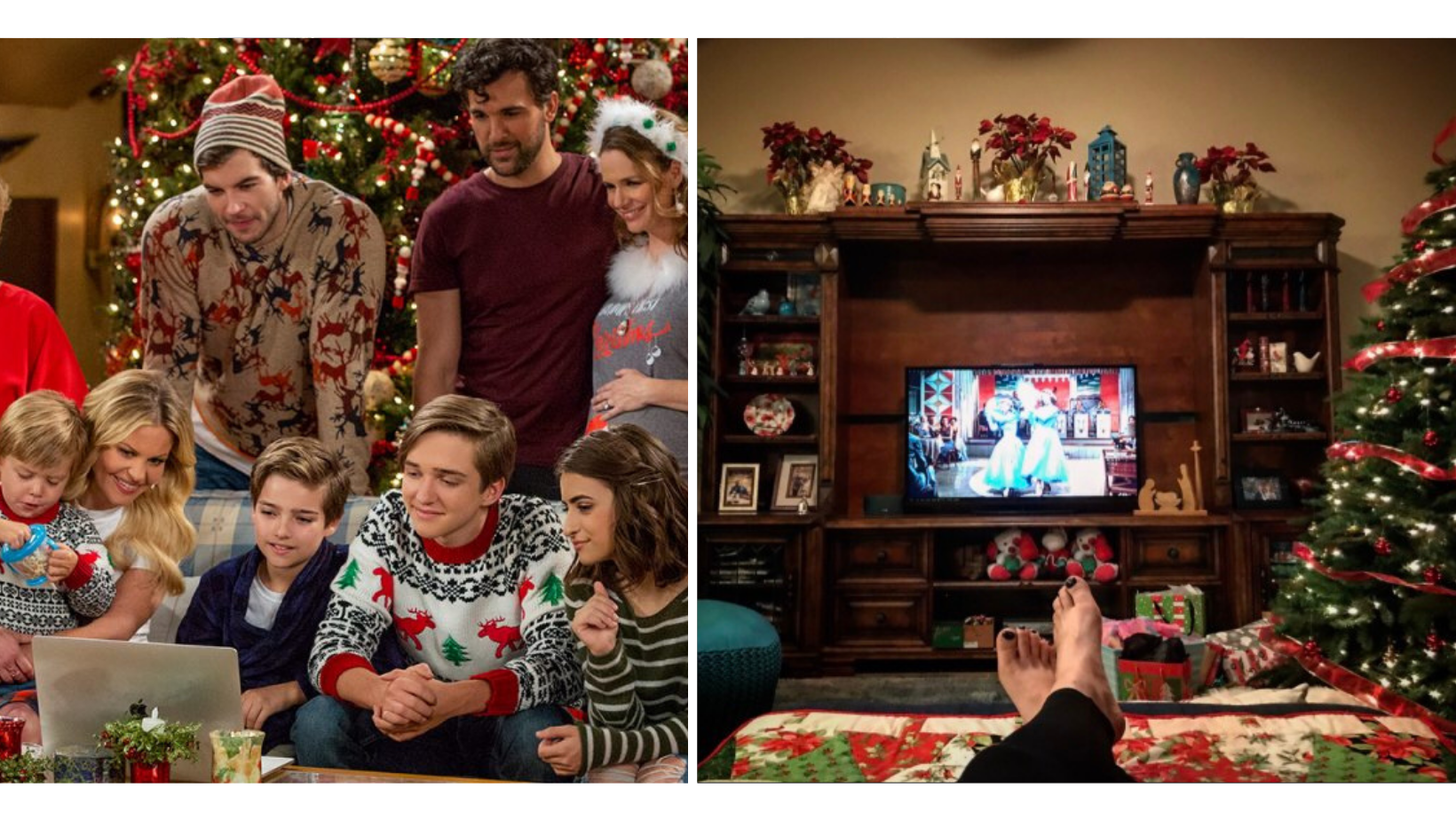 A Good Movie With Some Good Company

Christmas Eve is right around the corner and who wouldn’t like a movie night in watching some classics ?

The Grinch lives just outside of Whoville, he hates the town folks and despises Christmas. Cindy Lou, a six year old that loves Christmas works on fixing his spirit.

Buddy, a human that has lived among elves his whole life but discovers that he is human after years of living in the New York. He goes back to earth and is on mission to find out the truth about his family and to reunite with them.

Who doesn’t love this movie? Kevin, all alone at home faces some house thieves. He works on scaring them and getting them out of the house without causing any trouble.

A young boy boards a way in hopes that he would meet Santa. He ends up meeting new people that make his life better and ends up creating memories with them.

A father who can’t keep his promises dies in a car accident. One year later, he returns as a snowman who has the final chance to put things right with his son before he is gone forever.

READ MORE:
Here Are 5 Bahraini Made Movies You Should Watch Before National Day!

READ MORE:
Take On the Glitz and Glamour of Bahrain at the Ritz Carlton 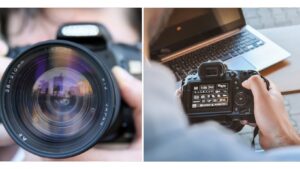 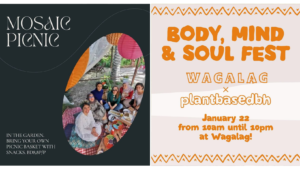 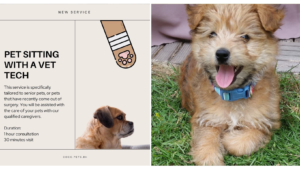 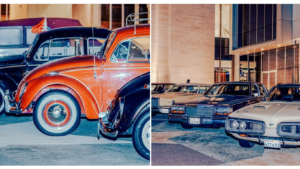 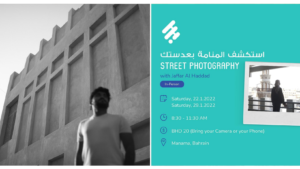