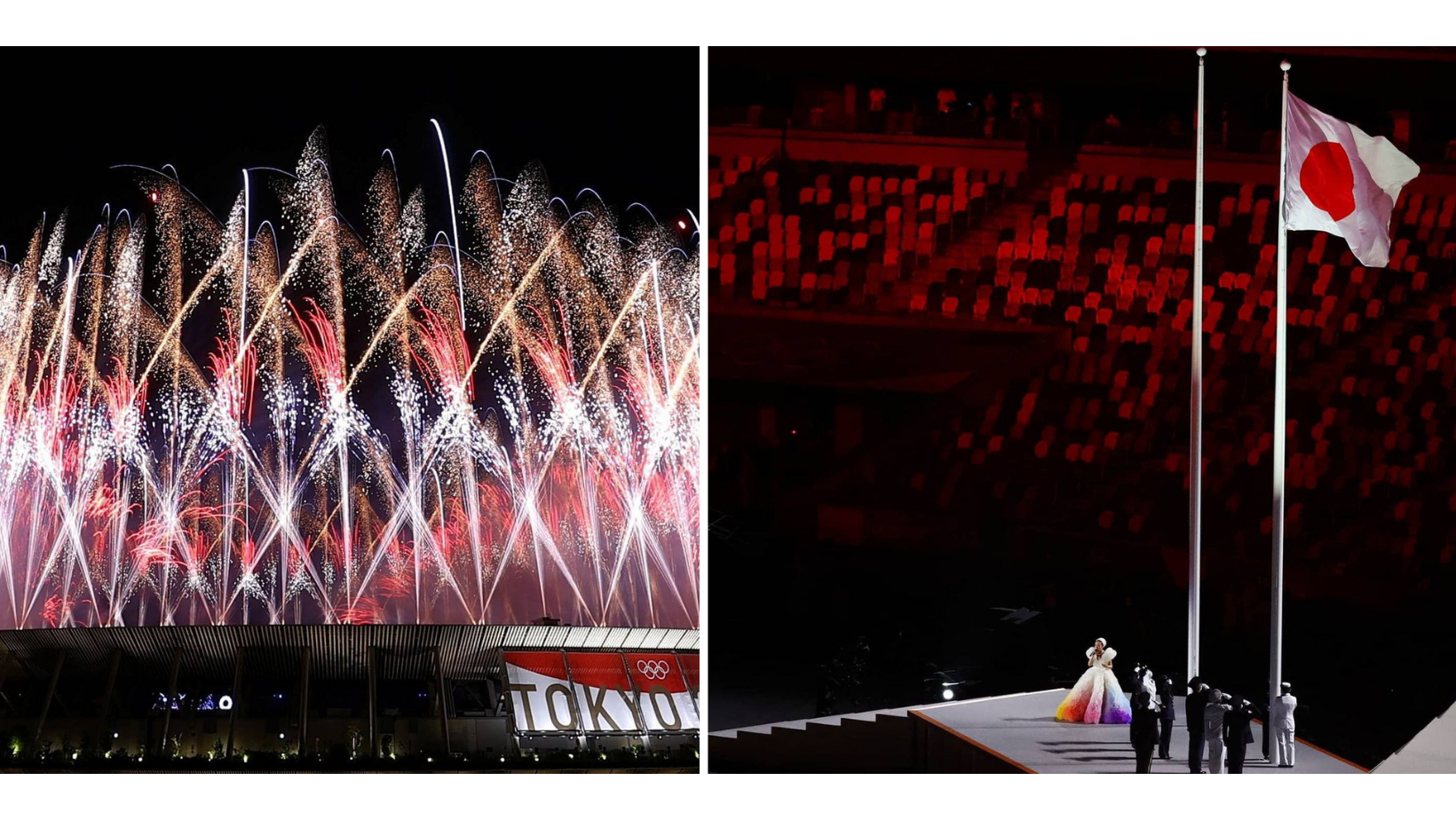 One of the most iconic images of any Olympics, nay! Of any event ever, has been the lighting of the Olympic cauldron. And with the Tokyo 2020 cauldron being lit right now, the Summer Olympics are here!

The Olympic cauldron is lit by a torch, but the torch’s flame isn’t just produced prior to the event. The torch is lit at what is called the Lighting Ceremony. The Olympic flame then travels on a months-long journey, carried by thousands, during what’s called – The Olympic torch relay, before reaching the Opening Ceremony. The tradition, first introduced into the modern Olympic era at the 1928 Summer Olympics in Amsterdam, Netherlands, dates back to the ancient games in Greece. The Olympic torch relay however was only introduced later at the 1936 Berlin Olympics.

The Olympic torch for the 2020 Games resembles a Japanese cherry blossom with five petal-shaped pieces where flames come out. The structure is largely made out of recycled aluminium.

FUN FACT: The Olympic flame has never gone out during the Relay, because lanterns containing flames from the lighting ceremony are present throughout the route. 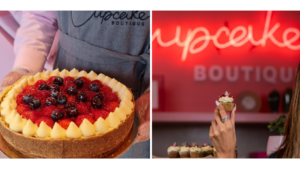 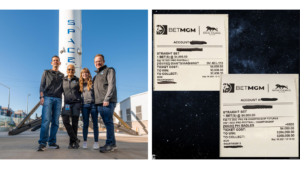 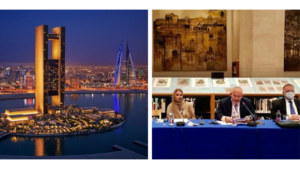 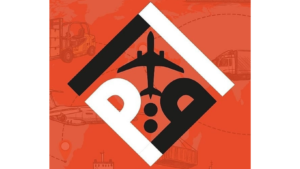 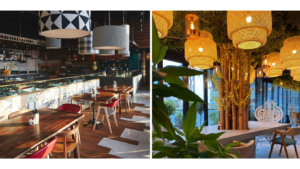