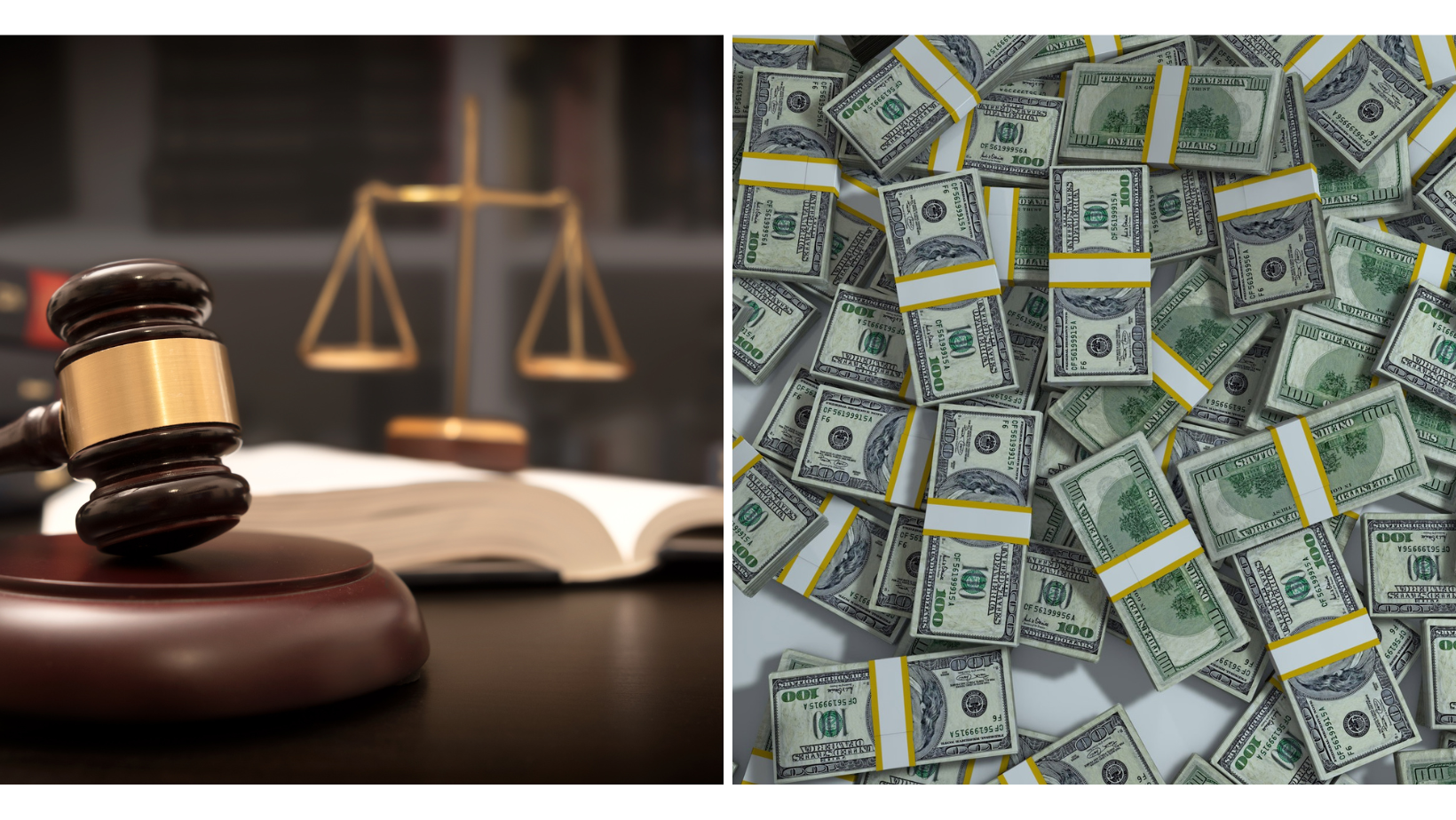 Straight from the court

A company in Bahrain has been ordered by the court to pay BD120,000 in compensation to a now former employee for firing him without legal justification. The company fired one of its European national directors, who was apparently taking a monthly salary of BD 18,000! The company fired him, canceled his work permit, and failed to pay his salary dues.

The court has now ruled that the former employee will receive BD120,000 in compensation.

READ MORE:
The Saudi Arabian Version of the Global ‘Idol’ Show Is Officially in the Works