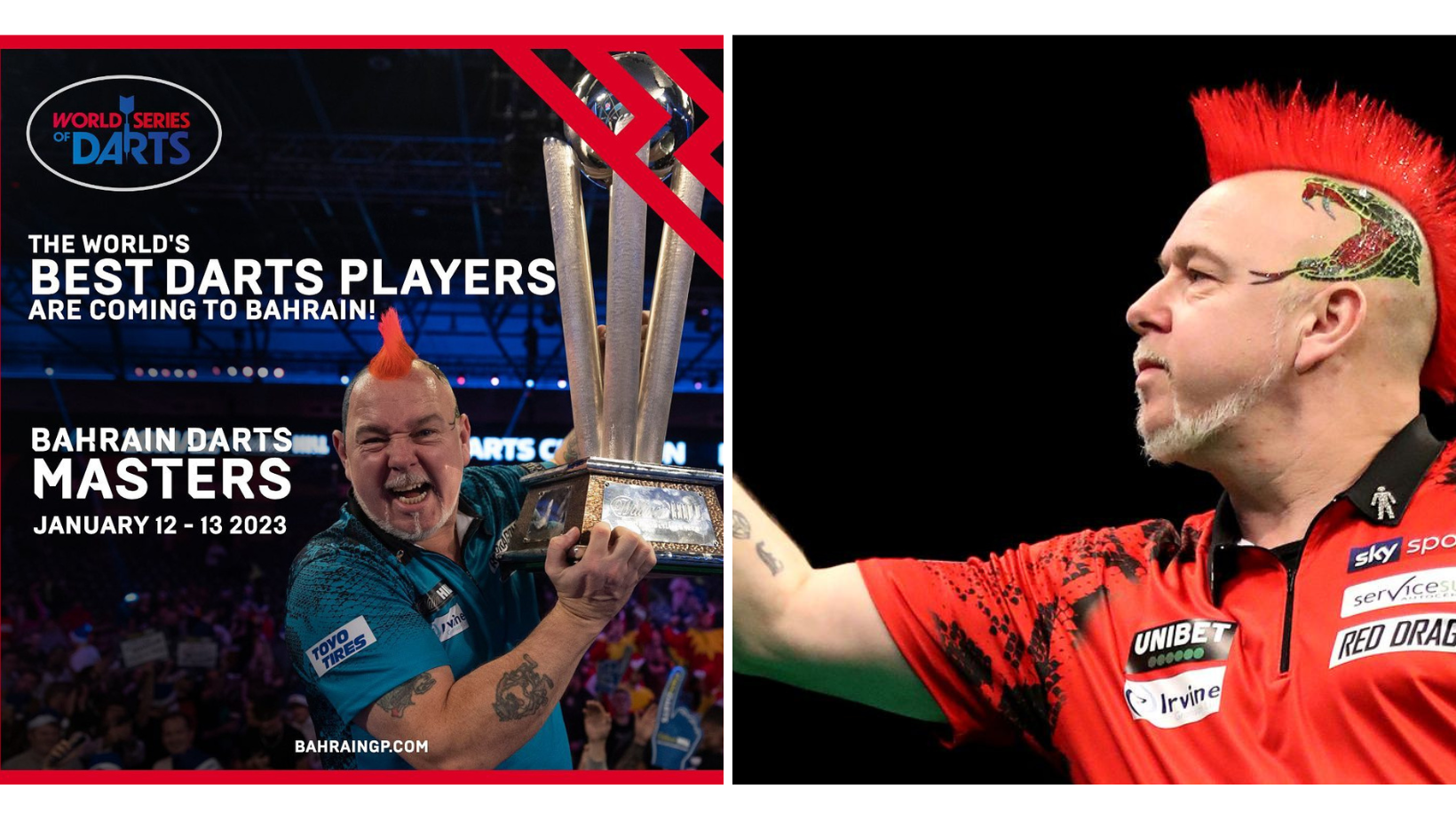 Bahrain International Circuit and sports promoter CBX have teamed up with the Professional Darts Corporation (PDC) to bring the World Series of Darts to Bahrain for the first time!! The Bahrain Darts Masters will be held on January 12 and 13 at BIC and will be part of the global tour of the world’s best darts players!

BIC has signed a multi-year deal with PDC which will bring the World Series of Darts to Bahrain on an annual basis! The 2023 Bahrain Darts Masters will be two days of competition, featuring top players including reigning World Champion Peter Wright and World Number One Gerwyn Price, taking on eight regional representatives, supported by local talent!

The events will be held in BIC’s entertainment dome!

READ MORE:
Bahrain’s GDP Has Grown by 6.9% During the Second Quarter of 202

READ MORE:
A Firm in Bahrain Has Been Ordered to Pay BD120,000 in Compensation for Firing an Employee