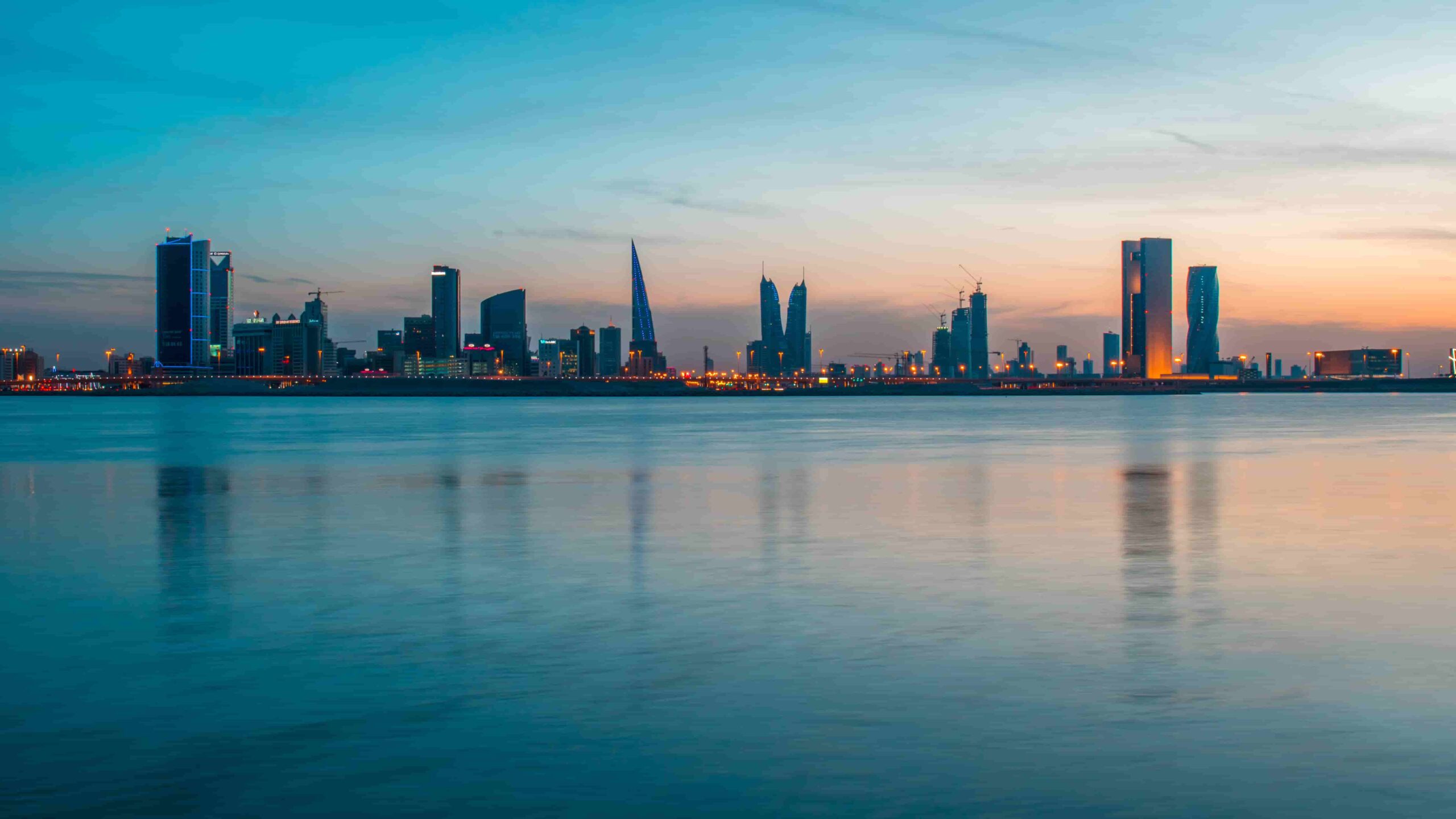 The annual Ashura holiday will fall on this weekend in Bahrain, it was announced.
The official notice came from a circular published by His Royal Highness, Prince Salman bin Hamad Al Khalifa, the Crown Prince of Bahrain which noted that this Saturday and Sunday will be the official days off for the holiday in the Kingdom.

All official institutions and ministries will be closed until Monday, 31st August.

Since Saturday is an official off for the government institutions, Monday is declared a holiday as a substitute.

READ MORE:
You Can Check Out Ancient Dilmun Artifacts At The Qal’at Al Bahrain Site Museum