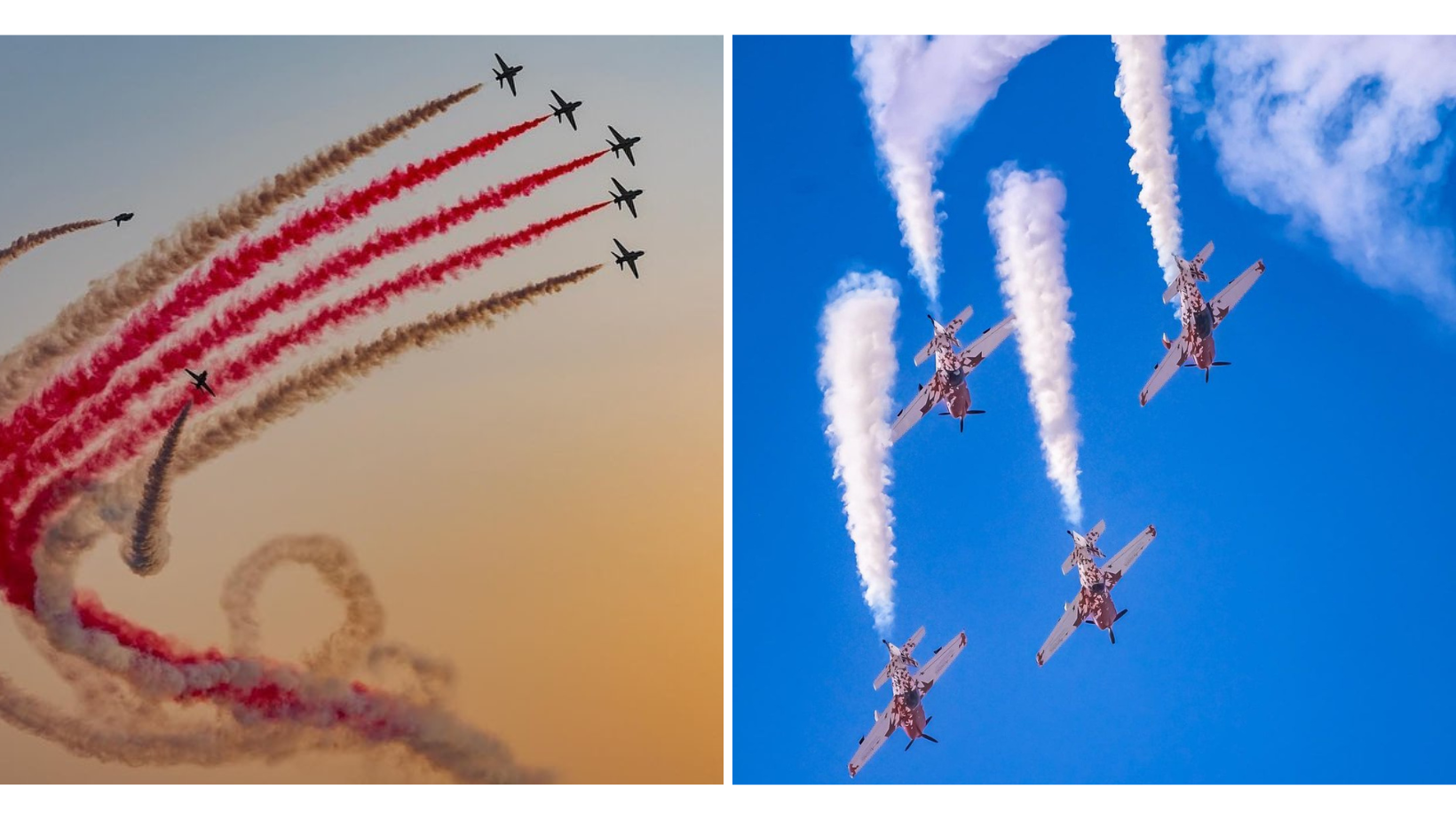 The Bahrain International Airshow of 2022, held under the patronage of His Majesty King Hamad bin Isa Al Khalifa, was a huge success. As the event featured an impressive lineup of planes performing stunts and formations. Many attractions were enjoyed by friends and family.

Bahrain International Airshow was the place to be as it drew crowds from around the world. During the event, the Airshow featured displays from top-tier military and commercial aircraft, including a performance by the Royal Bahraini Air Force’s F-16 squadron, which put on an impressive display of maneuvers for the crowd.

The show also featured a variety of attractions for families and friends. Many prominent attractions were available for the visitors, such as the heritage village and a food festival for those who wanted to stay and eat at the event.

Also, the show had over 200 military and civilian delegations! In addition, over 180 companies participated in the event. As well as 30+ countries which included over 100 aircraft types.

READ MORE:
Check Out These 8 Outdoor Spots in Bahrain to Enjoy the Weather Just Right