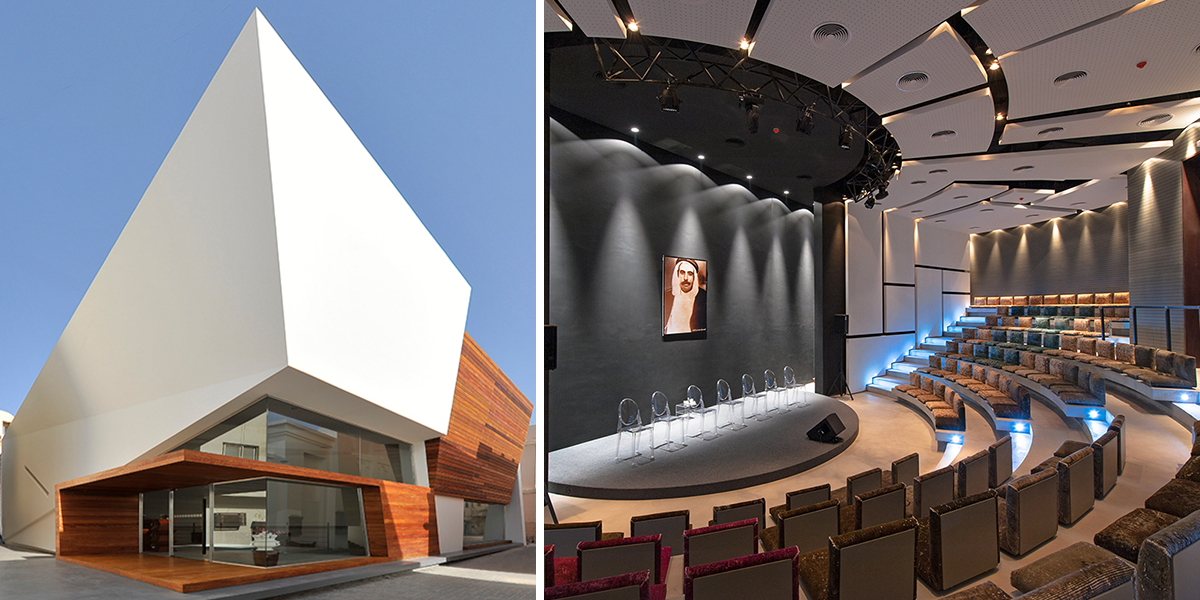 Since it’s Arab Music Day and all, we’re here to tell you all about one of Bahrain’s iconic sites

Mohammed bin Faris Music Hall is one of the many stunning traditional houses that operate under Shaikh Ebrahim Center. Right next to it lies the Mohammed bin Faris Sut Music House, a reconstruction of the heritage house at site of the original building. The whole space is not only beautiful to visit, but it’s where you’ll be engulfed with culture and history all around.

The man behind it all, Mohammed bin Faris, was a master of, Sut – a genre of music that originated in the Arabian Gulf. The site itself basically turned into a museum, highlighting the most prominent moments of his influential music career.

Through his own compositions and mastery of the art form, the artist brought Sut music to new heights and gave it a particularly Bahraini form. He was able to invent new methods of performance that are still followed today!

It houses one of the most distinguished local bands, today

The site currently houses The Mohammed Bin Faris band – a traditional music group consisting of a whole lot of elite artists that perform in different spots around the island – you might have even spotted them around Bab Al Bahrain or Arad Fort.

If not, you can witness the band and the hall in all their glory at their weekly music nights that happen every Thursday. The event is first-come-first-serve with a capacity of 30 attendees, so make sure you get there early to secure your spot!

Catch us taking in all the Sut vibes this weekend

READ MORE:
‘The Green Corner’ Is The Newest Heritage Site In Bahrain & It’s An Architectural Beauty