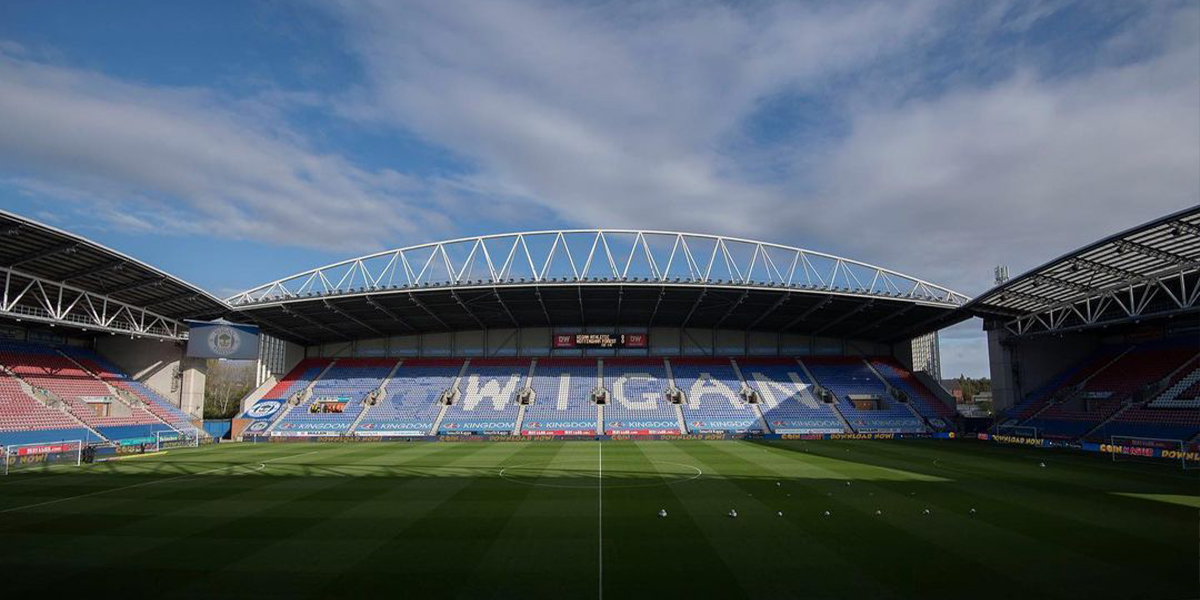 Wigan Athletic FC is one of the oldest clubs in England – it was founded in 1932 in the Greater Manchester area! Yesterday, the team announced that the club will be bought by Abdulrahman Al Jasmi through his company, Phoenix 2021 Limited! The sale is set to be completed by the end of this month.

😃🇧🇭💙 A statement from Phoenix 2021 Limited, the UK-based company owned by Mr Abdulrahman Al-Jasmi, that, subject to EFL Board approval, will become the new owner of Wigan Athletic Football Club.#wafc 🔵⚪️

Wigan is currently playing in League One which is the third flight of English football. The team participated in the top flight, The Premier League, between 2005 and 2013!! Also, they have a whole lotta trophies, including the 2012-2013 FA cup and the 2004-2005 Championship!