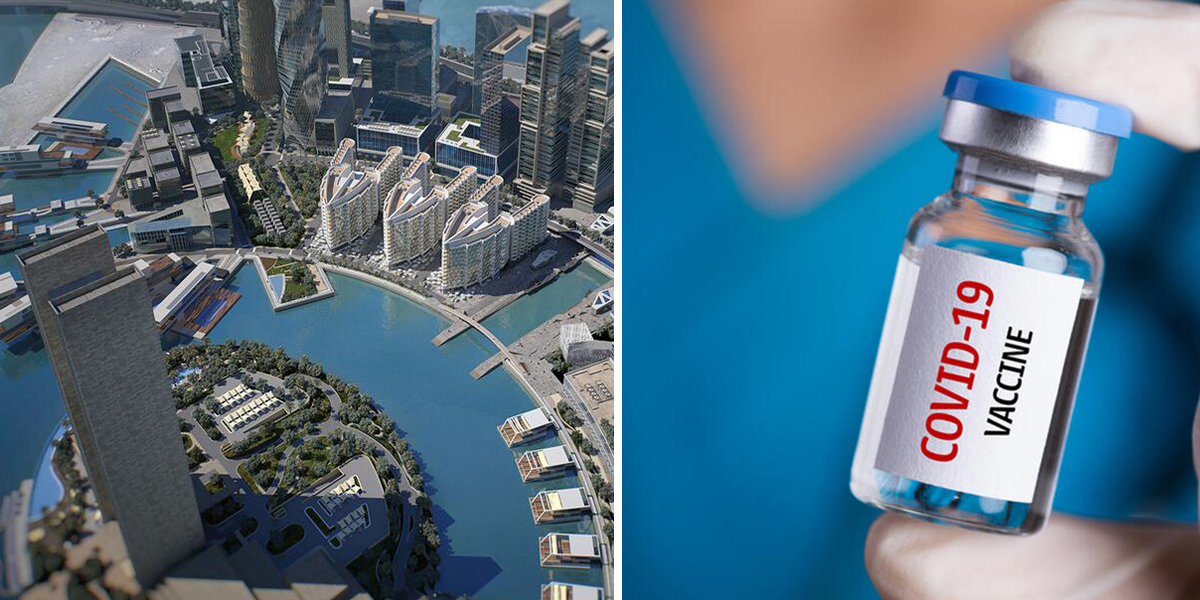 The Ministry of Health just released an important update regarding the COVID-19 Vaccine. Citizens and residents will now have to receive a third, booster shot after a certain period passes from the second dose.

This period differs according to the demographic. Those who are considered high risk cases will receive it after 6 months. Including people above the age of 60, people who suffer from obesity, people with autoimmune disorders as well as front line workers. Everyone else will be receiving the shot at the 1 year mark.

In the announcement the MOH also stated that the type of vaccine may change or stay the same according to recommendations given by the medical team. Additionally, the sign up form will be available on the BeAware app in the allotted time according to the protocols mentioned above.

READ MORE:
Eid Is Coming Up & The MOH Has a Few Updates for Us to Keep in Mind

READ MORE:
Great News: Half a Million Residents & Citizens in Bahrain Have Officially Received Both Doses of the Vaccine 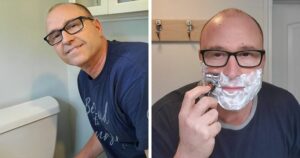 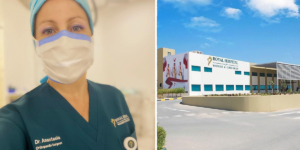 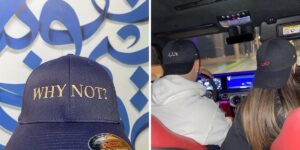 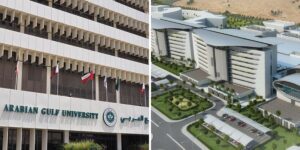