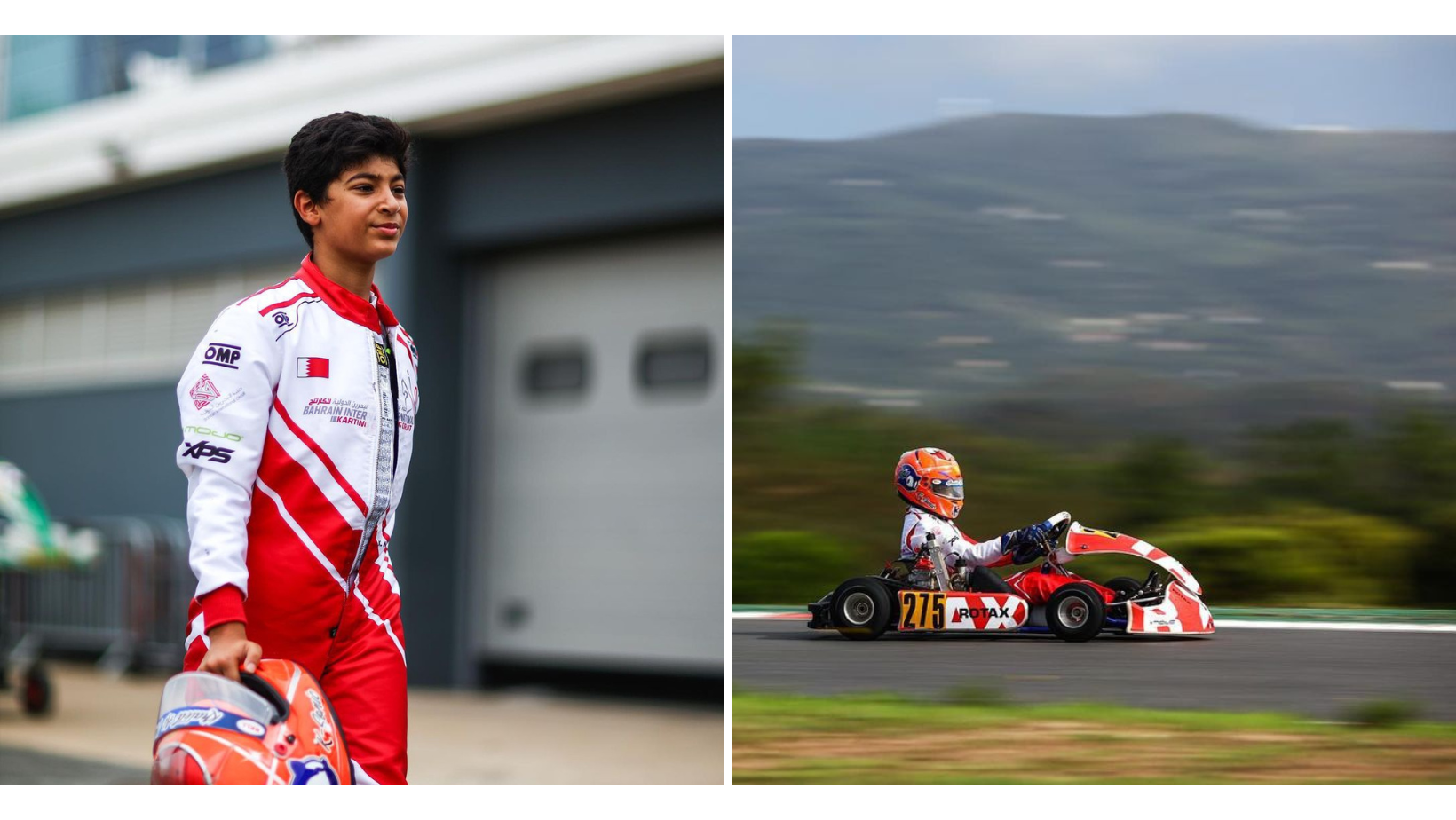 Karting mini league champion Khalid Al Najjar AKA (K Sonic), who was born and raised in Bahrain, is a young karting champion who has been representing Bahrain well lately. He has just won the Mini League Karting Championship, and he’s now aiming at the RMC Grand Finals 2022 amongst 400 participants from around the world.

Khalid began racing go-karts at age six and his talents were quickly recognized by many. His skills witnessed great development after he joined the Praga Middle East team as he started to gain a number of achievements. Praga is Bahrain’s first and largest karting racing team.

Khaled will represent the official team of Bahrain in the RMC Grand Finals 2022 World Championship that will be held in Portugal from the 19th to the 26th of November this year among the top 20 competitors from around the world.

This is Khaled’s second participation in the world championships. Also, he has taken a preparatory tour of Europe to sharpen his skills and sharpen his talent, including his prep races, Sarno Napoli in Italy in August and Portimao in Portugal in October.

Khalid’s participation in the RMC Grand Finals 2022 World Championship is a great achievement for him and his family, as well as for Bahrain. He represents the country in this international competition and demonstrates that Bahrain is a world power in karting.

We are so proud of Khalid for his achievements at such a young age and can’t wait to see what he’s hiding in the future! He’s an incredible young man, and we wish him all the best! Also, we can’t wait for him to make his mark on the world carrying the Bahraini flag up high!

READ MORE:
Here Are 5 Football Courts You Can Rent in Bahrain to Play It Out With Your Friends

READ MORE:
We Asked You What Your Fave Karak Spots in Bahrain Were & Here Are Your Top Picks 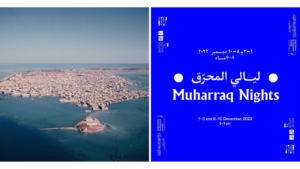