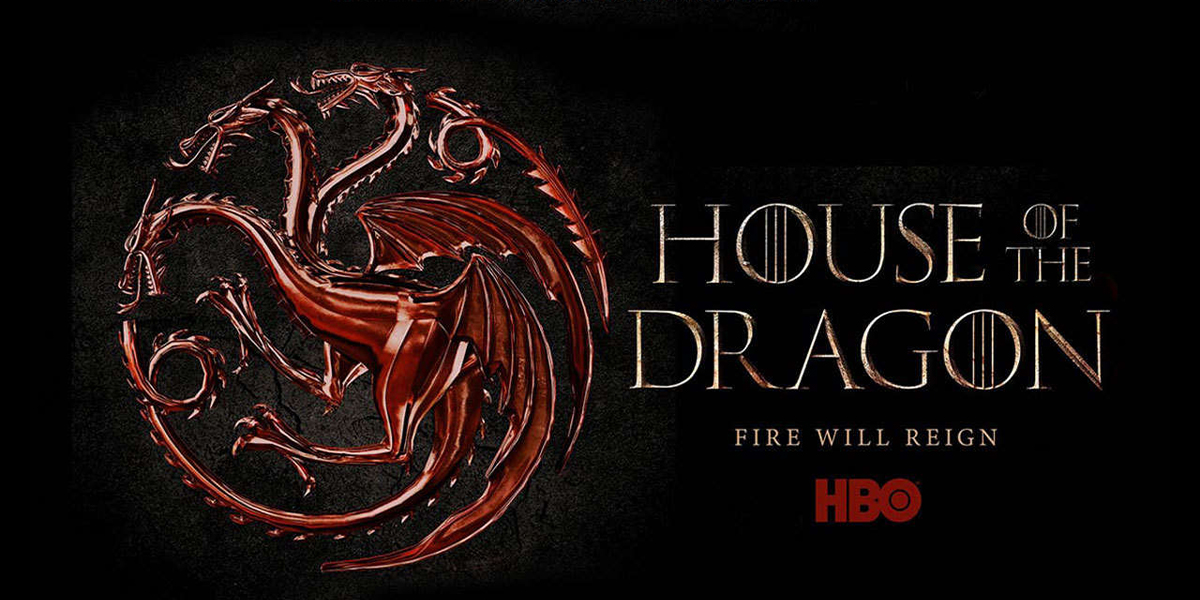 Who doesn’t miss Game of Thrones?

HBO just confirmed that the GoT sequel will start filming in two months time. The show, called House of the Dragon, will be set 100 years before GoT takes place. It will also focus on the Targaryen and their history!

Cast for 'House of the Dragon' 🎬

The GoT prequel series starts filming in April 🐉 pic.twitter.com/zmQrSDlts7

HBO has already announced the cast and you might recognize Matt Smith, from The Crown and Dr. Who as Daemon Targaryen!

The show will be 10 episodes long and is projected to debut in 2022! But it’s not the only Game of Thrones spinoff in development. There are currently two other shows in early development, including an animated project! 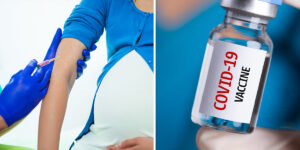 3
Bahrain Another One: Bahrain Approves The Emergency Use Of The Johnson & Johnson Vaccine
25 February 2021