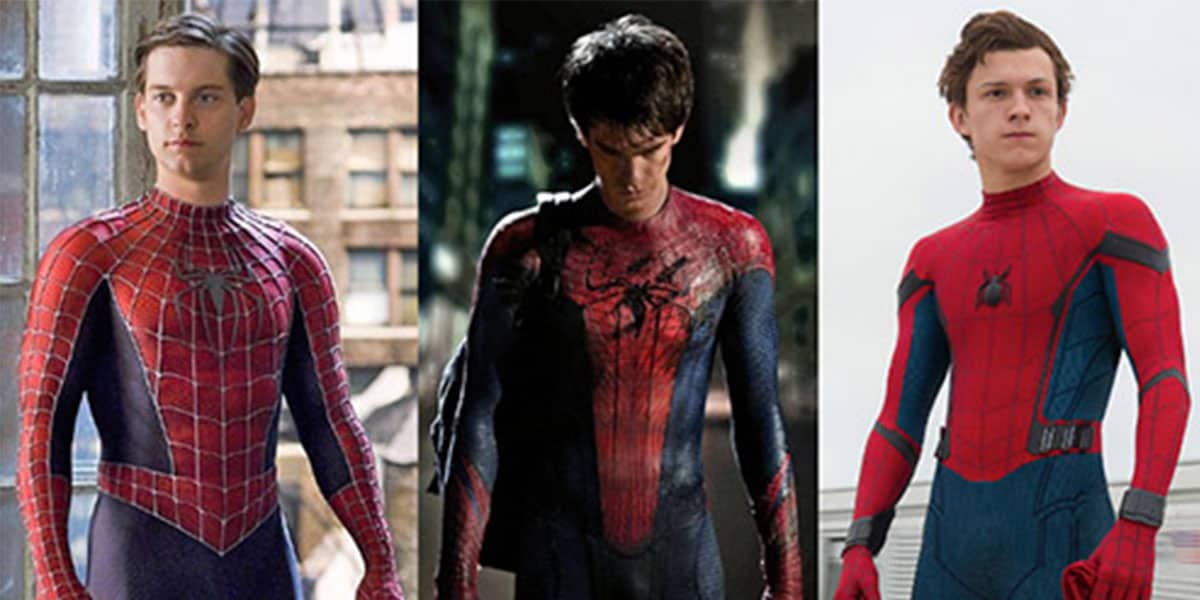 The new stand alone Spider-Man movie is in production and the excitement for it is real!

The rumor is, they’re planning on going big with this one

The Hollywood Reporter broke the news earlier Alfred Molina, the original Dr. Octopus, will come back in his role from the 2004 production. ALSO, the word on the street is that the previous actors who played Spider-Man – Tobey Maguire and Andrew Garfield – will come back as the OG SPIDER-MEN alongside Tom Holland!!

READ MORE:
The First Trailer Of Tom & Jerry Is Out And It’s Making Us Nostalgic