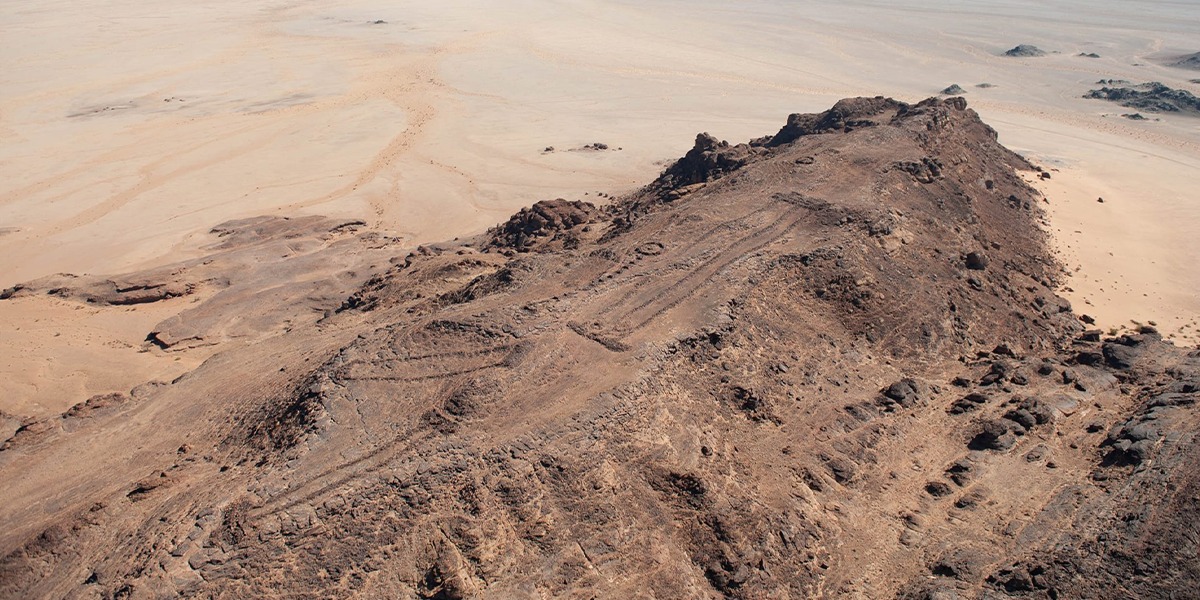 Another crazy find in archaeology

And it might even be older than the pyramids! A discovery in the northwestern part of Saudi Arabia revealed 1,000 prehistoric stone structures… Researchers say that the rectangular structures, called ‘mustatils’ are about 2,000 years older than the pyramids of Egypt, possibly being the earliest ritual site and human construction to be discovered! Exactly what the structures were used for is still a little unclear, but the archaeology team said that the long and narrow rectangular shapes may have been used for ceremonial processions, while the smaller rooms within those may have been used for animal sacrifices. This idea coincided with the finding of 5,000 year old animal bones in a site back in 2019!

Saudi Arabia is trying to draw attention to the ancient heritage found in the country, in line with the Vision 2030 strategy to bring in more visitors to the region!

Saudi Arabia’s borders are set to open soon… and we’re thinking of that long-awaited trip!

READ MORE:
This Expo Center in Bahrain Is Set Out to Be the Largest in the Middle East

READ MORE:
Hidden Gem: You Guys Need to Check Out This Heritage Village in Arad This Ramadan