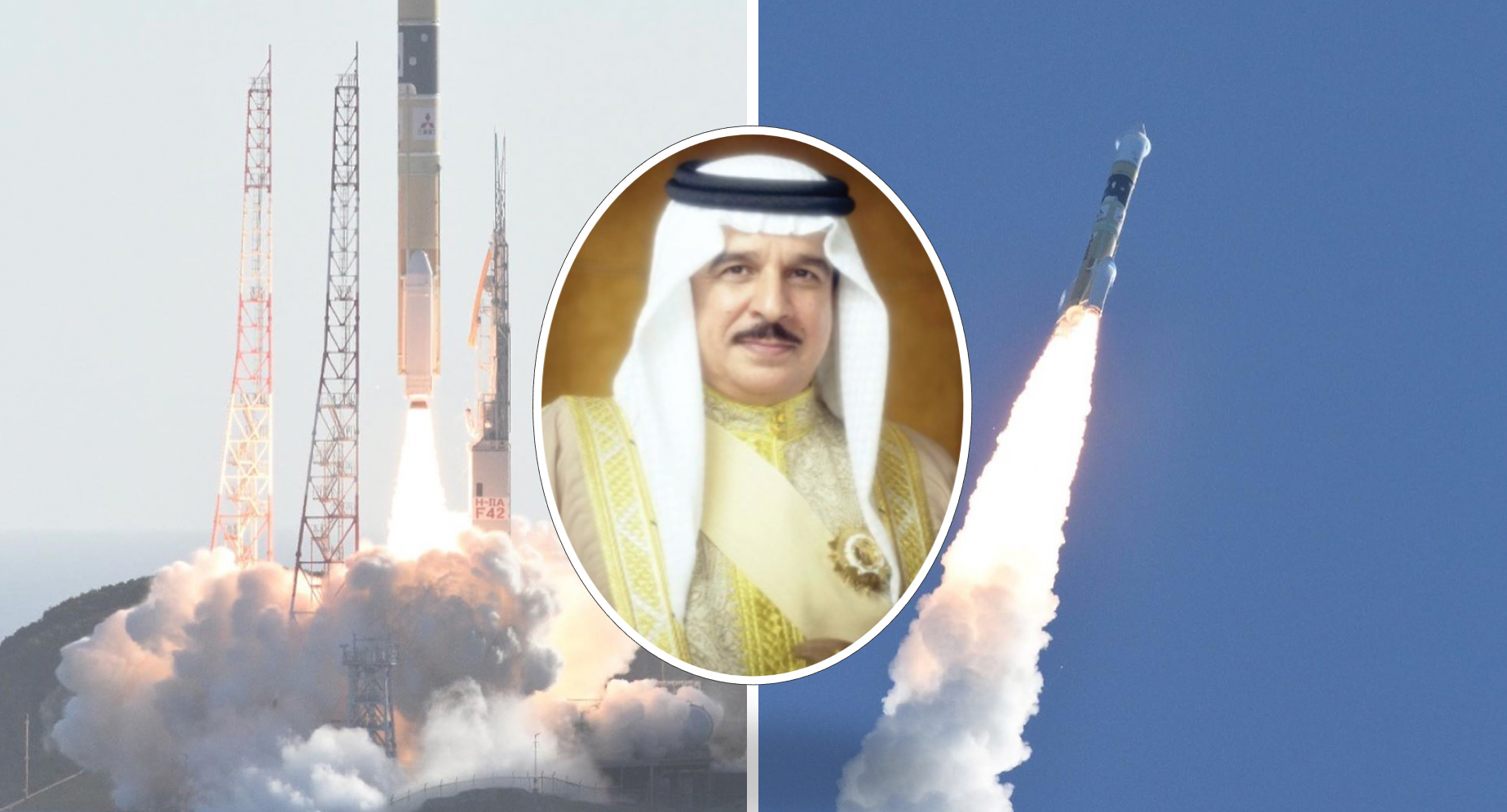 The Arab world was swarmed with positivity and pride last night, after collectively watching the launch of the first Arab probe into space.

Thanks to the UAE’s efforts in ensuring the late Sheikh Zayed’s wish to reach the moon, the entire Arab world’s intelligence, strong leadership and initiatives will inspire a new generation of Arab youth to go forth and conquer.

In an announcement by Bahrain News Agency, His Majesty King Hamad praised the UAE’s leaders for its ‘ambitious accomplishment and the historical achievement in the field of space,’ adding that due to this, the Arab and Islamic nations are advancing in the field of space.

HM the King extended his best wishes for the UAE in all its future endeavors!

If you haven’t had the chance to watch the launch, here you go: 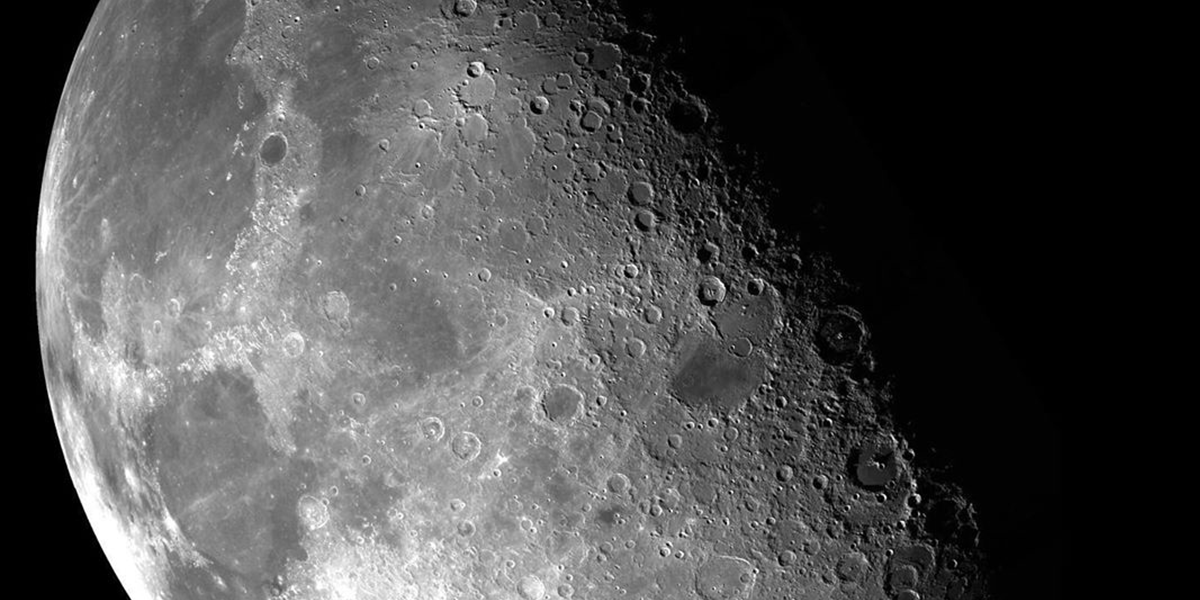 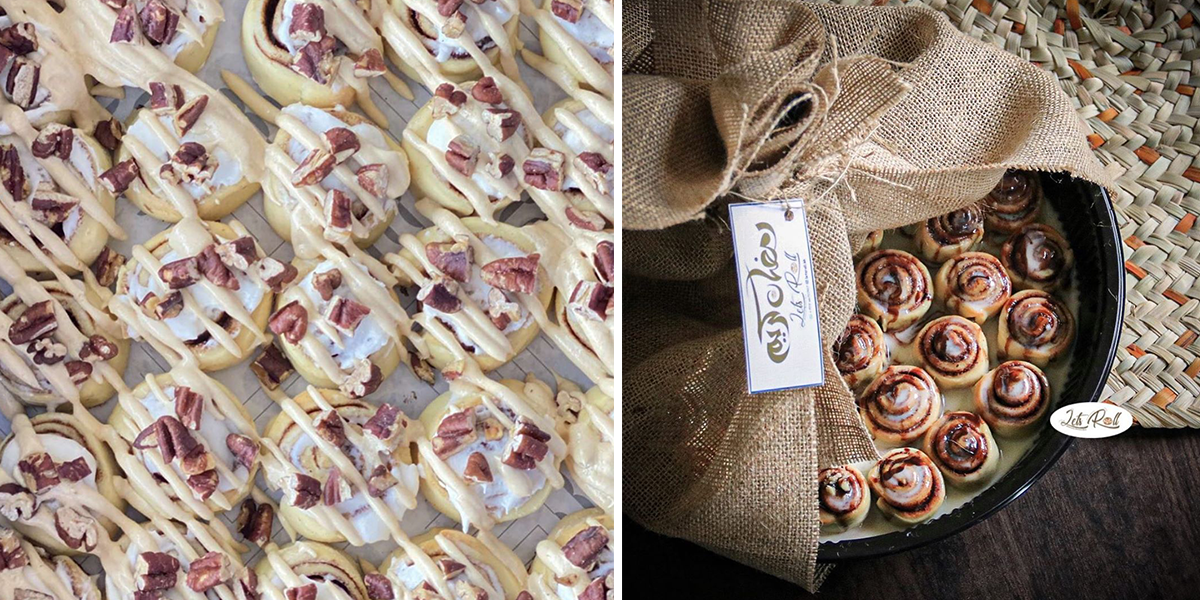