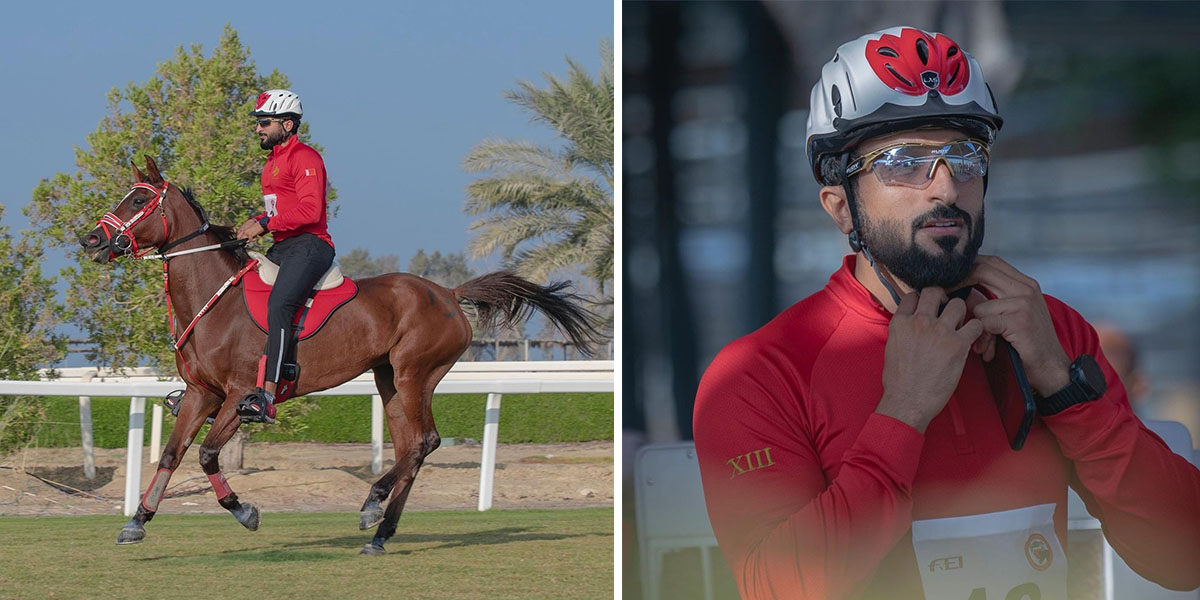 This is surely an exciting addition on His Highness’ list of accomplishments – he posted his achievement on Instagram with the caption “The world cup’s journey started with a successful 160km race.”

We wish him the very best of luck on the rest of his journey and look forward to keeping up with his future endeavors!

1
Bahrain Another One: Bahrain Approves The Emergency Use Of The Johnson & Johnson Vaccine
25 February 2021 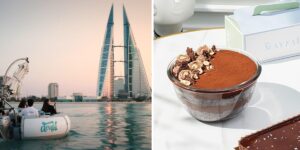