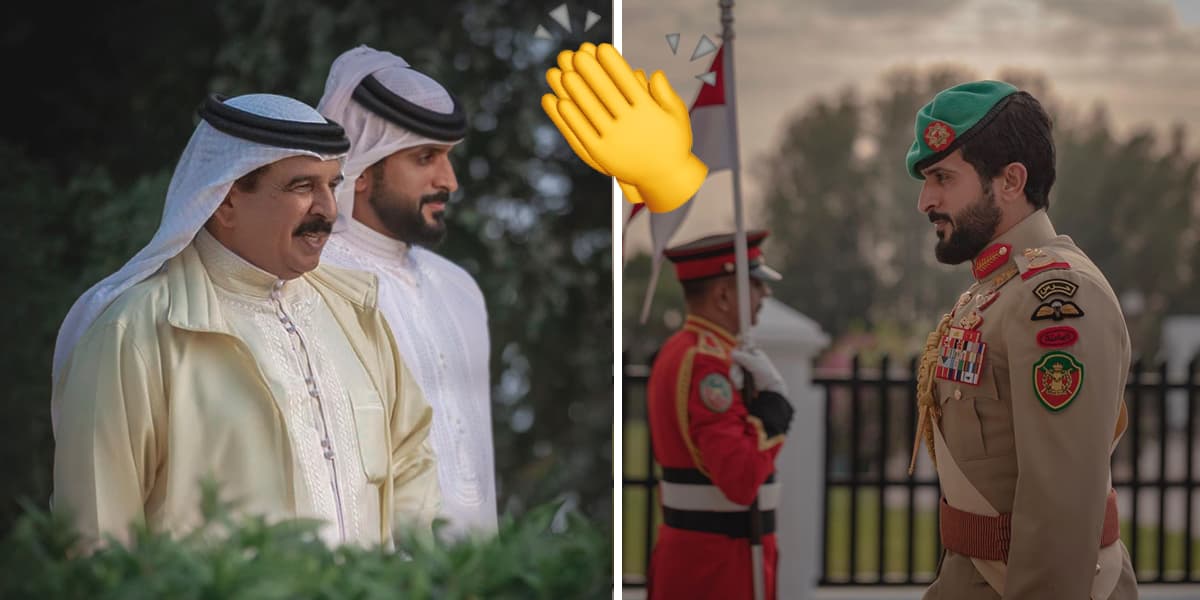 Security in Bahrain just went up a level

The SDC is the highest level of authority in Bahrain and HH Sheikh Nasser who is currently the National Security Advisor Major General will take on the decisions in regards to the Strategic Security Agency, a newly established security body that HM King Hamad as issued in the Royal Order.

“HH Major General Sheikh Nasser bin Hamad Al Khalida has set an example to follow in leadership for all the ambitious Bahraini youth.”

READ MORE: This Cycling Magazine Just Named HH Shaikh Nasser bin Hamad As One of 50 Most Influential People In Cycling

READ MORE: 9 Books About Bahrain Worth Checking Out To Learn More About The Island