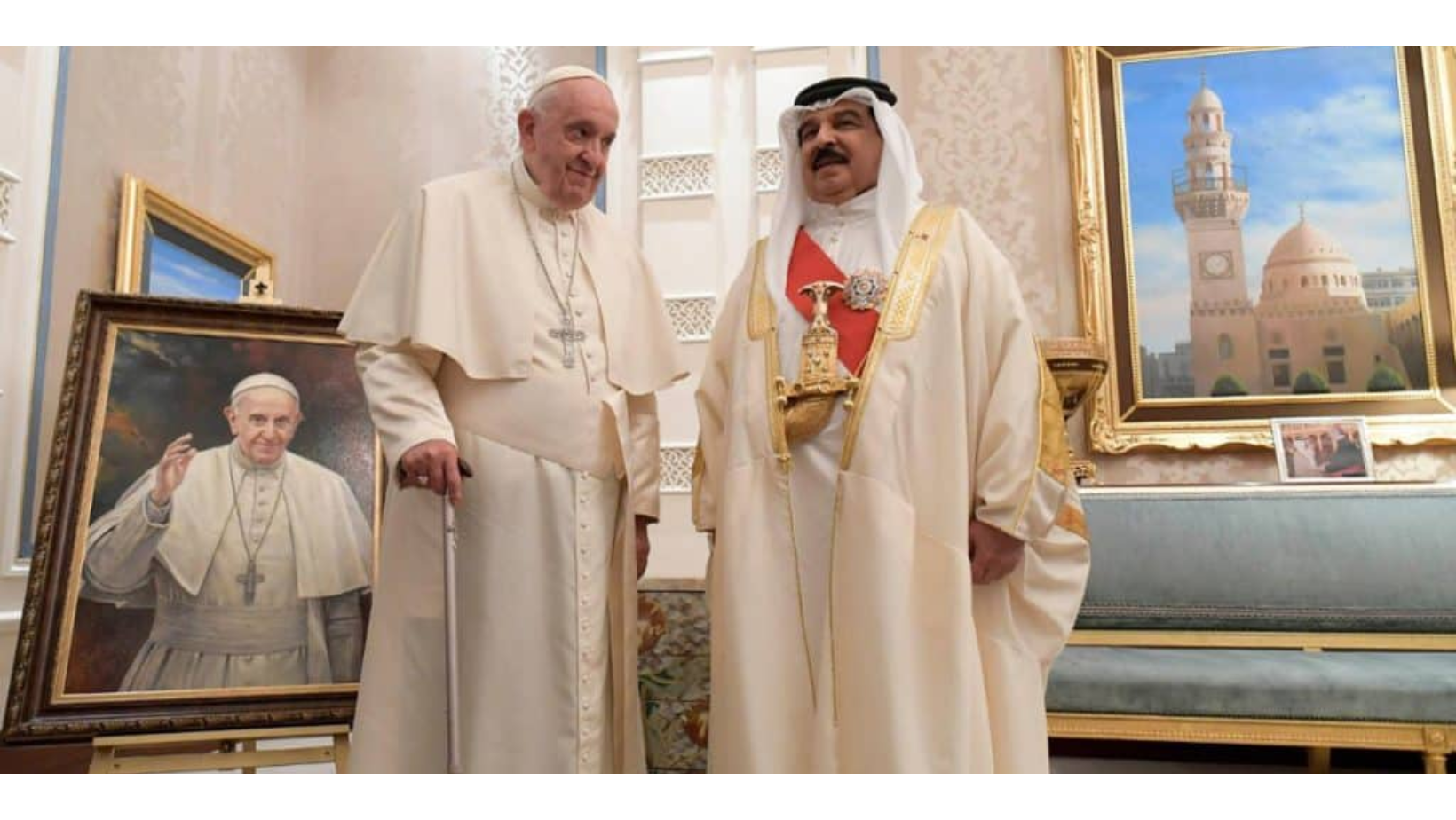 Pope Francis’ visit to Bahrain was big news locally and internationally as well! However, after checking the statistics, it turns out that it’s the largest event receiving media coverage in the history of Bahrain!

Check out these mindblowing numbers.

To top it off, the news of the Pope’s visit to Bahrain was shared in 30 different languages. Also, 2,691 media organizations have followed up on the event in 109 countries.

The strongest media organization that followed up on the event were mainly from 5 countries. United Kingdom, United States, Russia, France, and Germany.

All of that has led to unprecedented social media interaction regarding the event.

READ MORE:
BACA Has Announced a Series of Events to Celebrate the Beautiful City of Muharraq