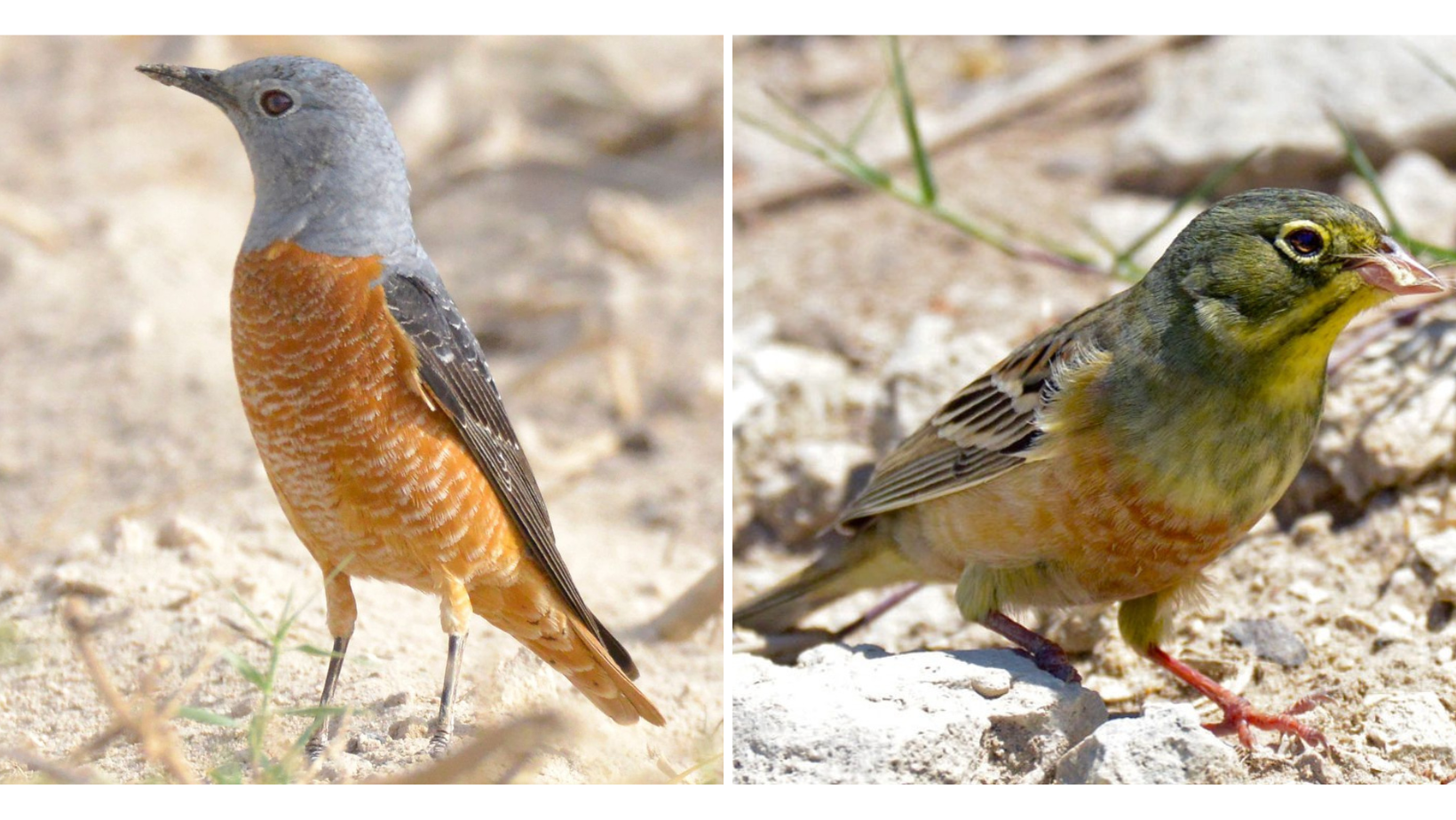 When the sun goes down, the birds come out to play. Bahrain as an island is known to be home to many bird species as well as a spot for many migrating ones! Howard King is a photographer who loves to take pictures of the beautiful birds that abound here.

After all, Bahrain is a great place for photographers who want to get up close and personal with their subjects, as most of the birds are quite tame and some will allow you to get close before flying away.

#Bahrain long legs and bill, upright stance but hardly the gold tones I would expect for Pacific Golden Plover pic.twitter.com/otfn42W1eb

#Bahrain a selection of Wheatears seen today at Karanah – besides the tailless wonder – 2 Pied Isabelline and Desert pic.twitter.com/tYknZX0qii

READ MORE:
Check Out This Lebanese Food and Cultural Festival Happening in Bahrain This Week

READ MORE:
Experience the Thrill of Bahrain International Airshow Through the Lens of These Photographers