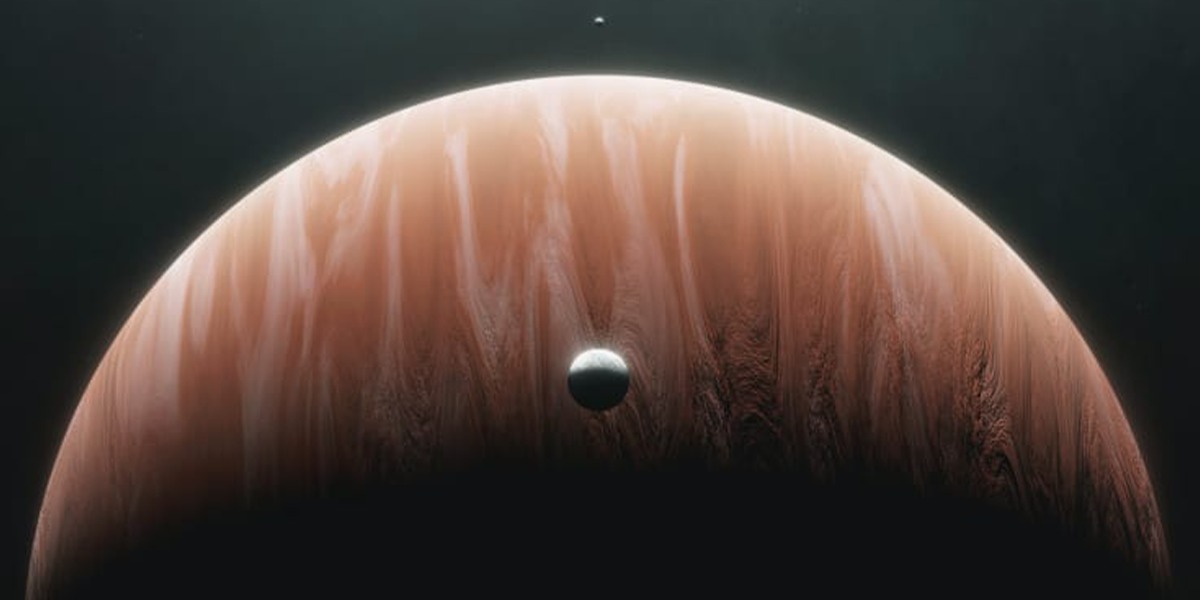 Tonight, December 21st, will be an interesting night in the astronomical world. There will be a rare conjunction between Jupiter & Saturn – The Great Conjunction – where the planets will align with Earth in their own orbits.

This will be the planets’ closest encounter in about 400 years, so it’s something none of us should miss!! Not only that, but it’ll be the first time in 800 years that the planets align at nighttime and can be observed. The two planets aligning will basically appear as a bright star in the night sky, easily identifiable with a telescope.

The Bahrain Youth Astronomical Society is organizing an “Observing Session” in Salman City tonight, between 5-6:30pm, to watch this occurence. Fully equipped with telescopes and everything – all you have to do is show up!!

One in a lifetime event here, people!!