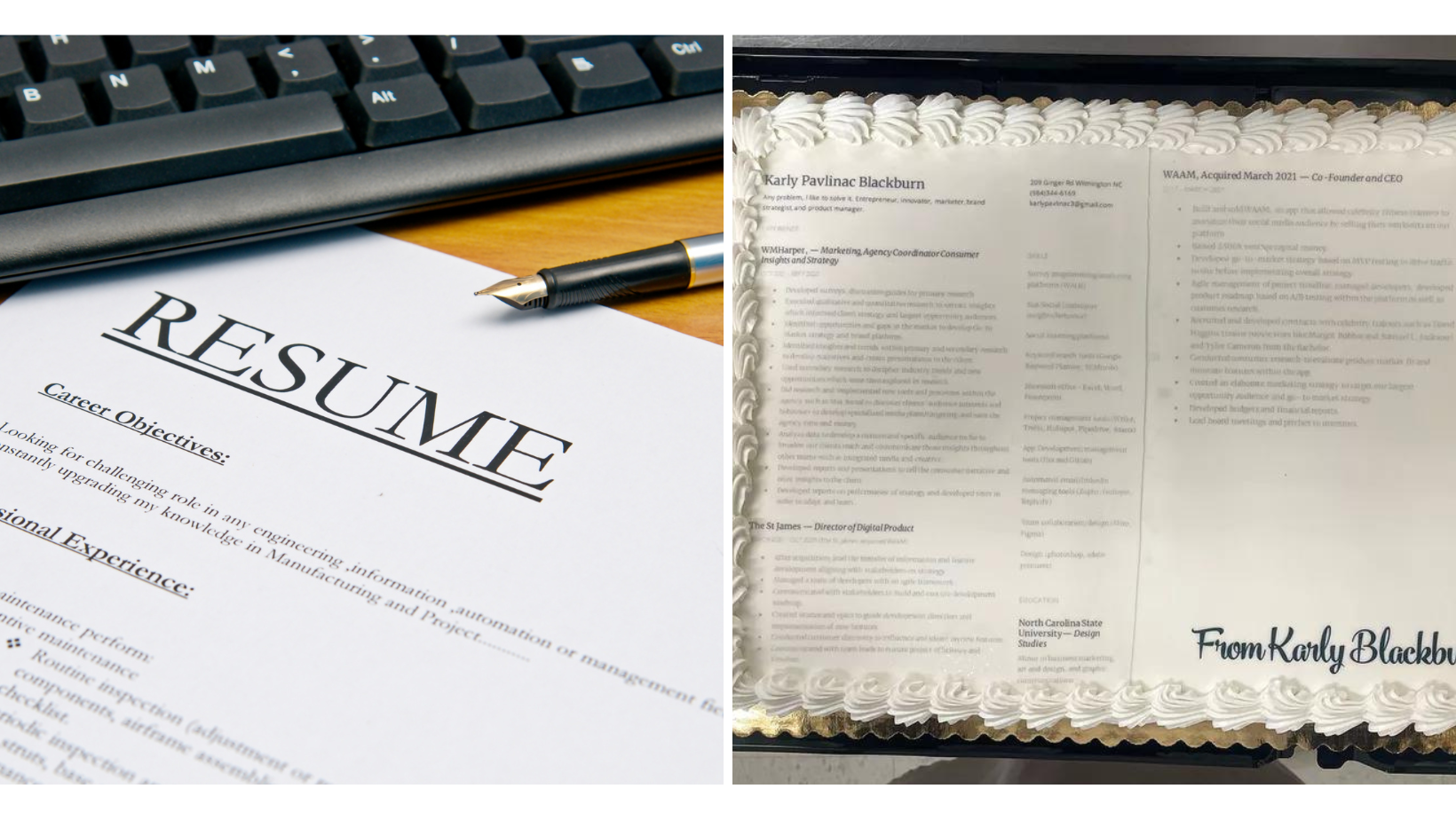 An American woman is going viral for coming up with the coolest idea to apply for a job at Nike and we can’t get over the creativity here! Karly Pavlinac Blackburn sent the edible resume to the Nike headquarters in Oregon while the company was celebrating Just Do It (JDI) Day, an employee-focused event!

Karly posted an update on LinkedIn which got thousands of comments appreciating her creativity behind this one-of-a-kind edible application! She coordinated with the delivery driver and did her research to send over the cake on the day of the JDI event, which in turn ended up being a good idea!

Not too sure by now if Nike is actually hiring her or not but she’s still actively looking for a role (just a headsup!)

READ MORE:
Bahrain’s GDP Has Grown by 6.9% During the Second Quarter of 202

READ MORE:
A Firm in Bahrain Has Been Ordered to Pay BD120,000 in Compensation for Firing an Employee